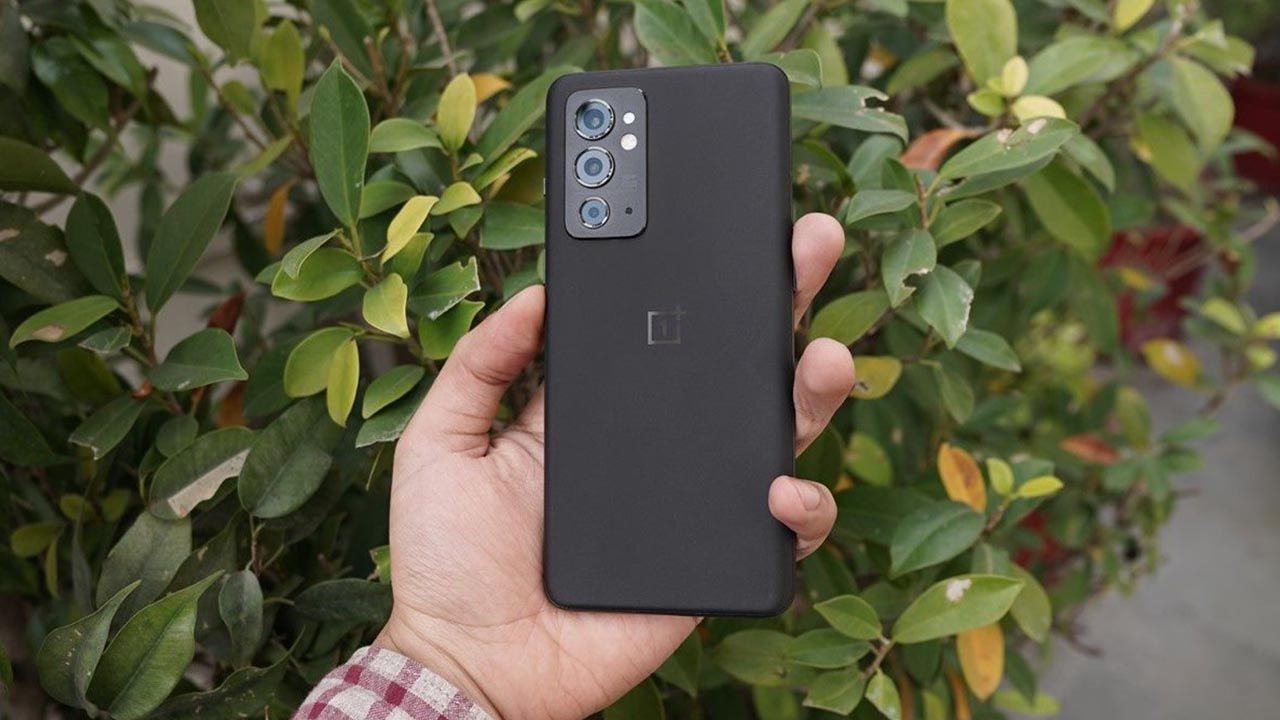 After weeks of leaks and rumours, OnePlus finally launched the 9RT in India last week. The new device from the company comes as an upgrade over the OnePlus 9R which launched alongside the OnePlus 9 and OnePlus 9 Pro back in March 2021 as an entry-level flagship in the lineup. It is also the latest phone from OnePlus to be powered by Qualcomm's Snapdragon 888 chipset.

While the phone is definitely powerful and offers plenty to like in all departments, it is not the most powerful and may also not even remain among the list of most powerful phones for too long as well. In the coming weeks, it is expected to face stiff competition from devices including the iQOO 9, which as per our exclusive information, could end up offering better specs that at the same or possibly even more aggressive price point. 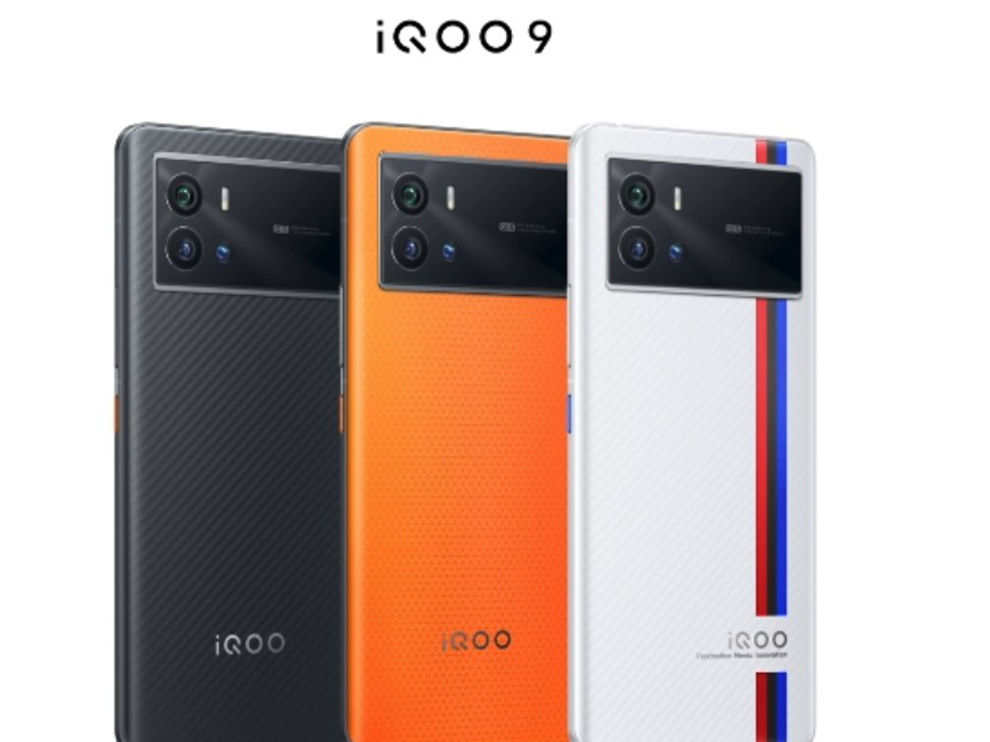 As per our sources, the iQOO 9 could be based on the Snapdragon 888+ chipset. This is a souped-up version of the Snapdragon 888 SoC, one which we have previously seen on the Vivo X70 Pro+ in India. It's a top-of-the-line Snapdragon chip, so if the iQOO 9 actually manages to come with this particular chip, it will definitely end up positioning itself as the more powerful phone of the two.

To pair with this, the phone will also get a 6.56-inch 10-bit AMOLED panel with support for a fast 120Hz refresh rate. This again will be a slight upgrade over the OnePlus 9RT which features a 6.62-inch 8-bit Full HD+ AMOLED display that supports a 120Hz refresh rate. To top it off, the iQOO 9's display will also come with support for in-display Monster Touch gaming triggers -- something that the OnePlus 9RT will have no answers for.

Cameras may end up being an area where the two phones find themselves neck and neck, with iQOO 9 possibly even taking the lead as the company now appears to be using Vivo's mastery in optics to improve its chances in the department. As per our information, the phone will get a 48MP IMX 598 sensor along with a 13MP wide-angle lens and a 13MP 50mm Professional Portrait lens. Interestingly, the primary lens will come with support for Gimbal Stabilisation, which is something we have only seen on Vivo's flagship X-series phones till now.

In comparison, the OnePlus 9RT uses a non-Hasselblad camera set-up, with a 50MP main camera that uses Sony IMX766 sensor with OIS, a 16MP ultra-wide camera with 123-degree FOV and a 2MP macro camera. For selfies, the device gets a 16-megapixel lens, which again is smaller in size than the 32-megapixel lens that our sources reveal the iQOO 9 will come with.

However, the biggest difference between the two phones may very well be in the battery department, with the iQOO 9 getting a 4350mAh battery pack which will offer support for 120W fast charging to help the phone fill up to the brim in about 18 minutes. The OnePlus 9RT in comparison gets a 4,500mAh battery that supports 65W fast charging. 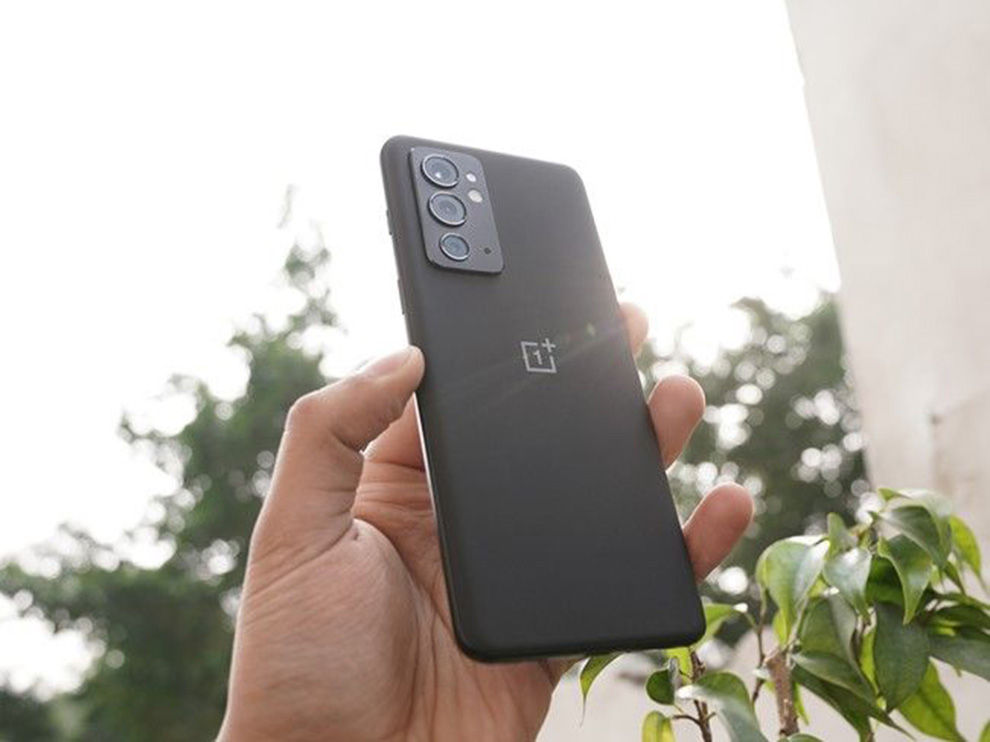 Should you wait for the iQOO 9?

Based on the information at hand, it may be too premature to say which of the two phones will be the better buy. However, for us to suggest that iQOO 9 may well be worth the wait, will not be out of place. As per our information, the iQOO 9 will retail between Rs 40,000 to Rs 45,000 price bracket. In fact, it has been suggested to us the company could very likely launch the device at Rs 42,999 -- the same as the OnePlus 9RT -- to undercut the competition.

The only catch here is that official confirmation of the price and the rest of the hardware still remains an exercise for the future. Thankfully though, the wait may not be too long as the company is expected to launch the iQOO 9 series in India early next month. So, till then, we would suggest not making any buying decision in haste and deciding on your next entry-level flagship only after reading the full review of the iQOO 9 on Digit.in.