Moto E7 Power vs Micromax In 1B: Pricing and specifications compared Motorola launched the Moto E7 Power in India earlier today. The E7 Power is a budget smartphone that features an HD+ display, a large battery, dual cameras and more. The E7 Power has been made in India and was announced in the country before anywhere else. At its asking price, it goes up against the likes of the Xiaomi Redmi 9A, Samsung Galaxy M02, Realme C11 and tons of other phones in the same price range.

However, we thought of pitting the Micromax In 1B against Motorola’s new entrant, since they are both priced aggressively and share more than just a couple of features. The Micromax In 1B was launched last year in November alongside the In Note 1 and marked the company’s re-entry into the Indian smartphone segment. Let’s take a close look at the pricing and on-paper specifications of the Moto E7 Power and the Micromax In 1B.

Moto E7 Power vs Micromax In 1B: Pricing

Moto E7 Power vs Micromax In 1B: Design and Display 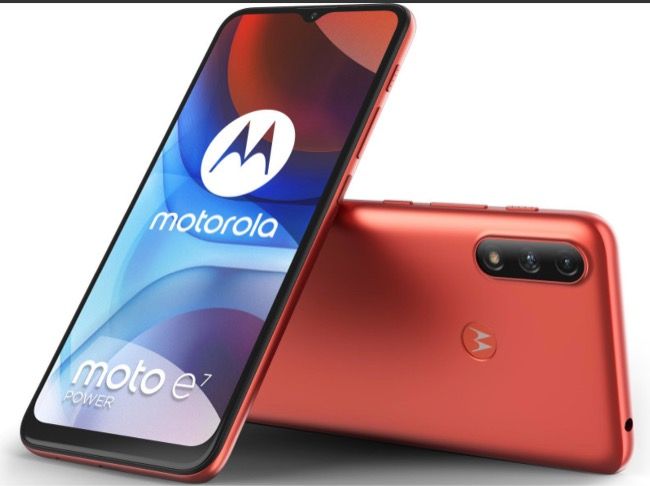 Being budget smartphones, Moto E7 Power and Micromax In 1B both have a plastic build as one would come to expect in this budget range. The Moto E7 Power measures 9.2 millimetres in thickness and weighs 200 grams while the In 1B is slimmer at 8.9 millimetres and lightweight at 188 grams.

The Moto E7 Power is also IP52 rated which makes it resistant to accidental splashes of water however the In 1B is deprived of this important feature. The E7 Power is being offered in two colours: Tahiti Blue and Coral Red while the In 1B is available in blue, purple and green colours to choose from. 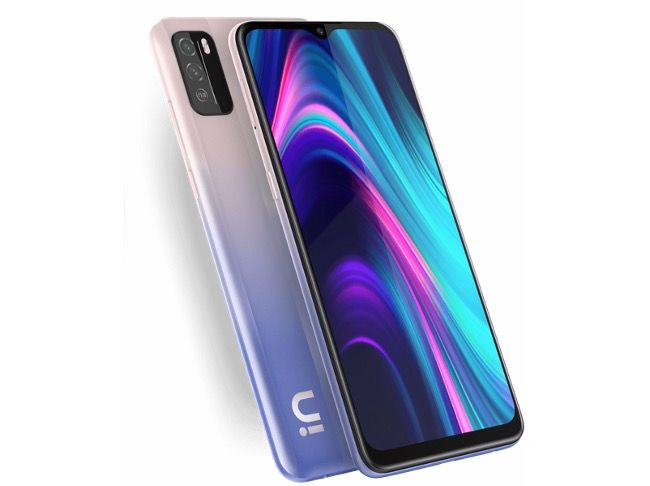 Moto E7 Power vs Micromax In 1B: Under the hood

The Moto E7 Power has the MediaTek Helio G25 processor under the hood with an octa-core CPU and PowerVR graphics. The octa-core CPU is running at upto 2.0GHz and is paired with upto 4GB RAM and 64GB storage options to choose from.

Meanwhile, the Micromax In 1B is powered by a slightly improved Helio G35 processor with an octa-core CPU running at upto 2.3GHz along with the same PowerVR graphics. This is also paired with upto 4GB RAM and 64GB storage. The phones also have a microSD card slot that can be used to expand the storage further.

Both phones run on stock Android 10 with the exception of the 2GB RAM variant of the In 1B which runs on Android 10 (Go Edition) which is an optimized version of the OS for low-powered phones.

Moto E7 Power vs Micromax In 1B: Cameras

The rear cameras on both phones can record in 1080p at 30FPS backed by an LED flash. On the front, the E7 Power has a 5MP selfie camera while the In 1B has an 8MP front-facing camera.

Moto E7 Power vs Micromax In 1B: Battery

Both the Moto E7 Power and Micromax In 1B are equipped with a 5,000mAh battery offering normal 10W charging. However, the Micromax In 1B also offers reverse charging for other devices.