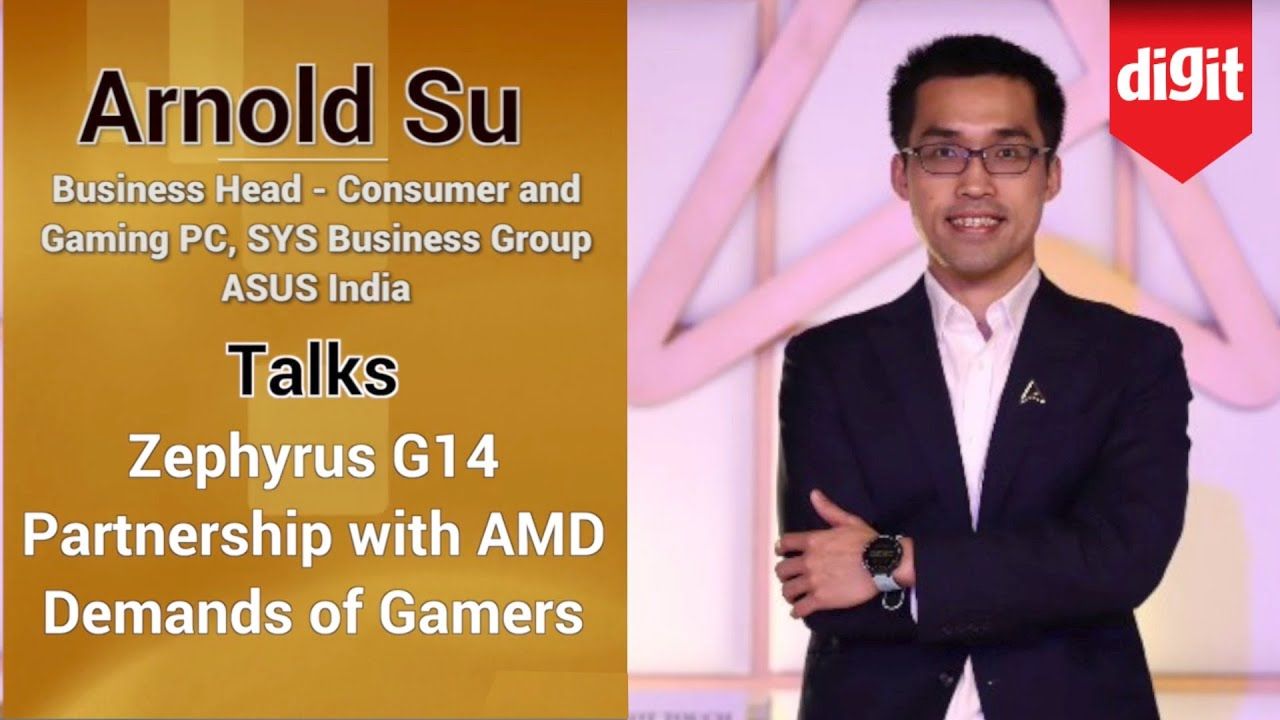 The Coronavirus outbreak has been devastating for practically every industry in existence. While the smartphone industry has definitely taken a tumble, the laptop segment too is bearing the brunt of more than just the lockdown. We got on a call with Arnold Su, Business Head - Consumer and Gaming PC, SYS Business Group ASUS India to talk about how the lockdown has impacted the company’s operations. During the conversation, we learned of some very interesting details of what’s transpired in the last few months.

We started our conversation with Arnold asking about the much-awaited Zephyrus G14. Turns out, had the lockdown not occurred, the laptop would have already been launched in the country. Not only the Zephyrus G14, but even the TUF A15 and A17, two other gaming laptops powered by AMD’s Renoir based CPUs. Arnold confirmed to us that the company would have launched the laptops in the Indian market.

Why not launch the product and ship at a later date?

Some smartphone companies have recently announced the launch of their products via Livestream, with the price being announced but only the availability withheld. So, we asked Arnold why did Asus not follow the same method with regards to the AMD-based Asus laptops. To this, Arnold said that at Asus, they prefer to make product announcements only once they know that they can get the products into the hands of the consumers. He said it wouldn’t be fair to their fans if Asus would announce the new laptops, without being able to bring them to market for months.

Arnold told us that the Zephyrus G14 wasn’t the only laptop to see a delay. The company was apparently also planning to launch their ProArt series in the country, another casualty of the Coronavirus. Then there is also the impending launch of the Intel 10th gen-based laptops. Arnold says the company plans to rapidly make announcements once the lockdown lifts and the supply chain is back in action. You can watch our entire interview with him for even more interesting details.