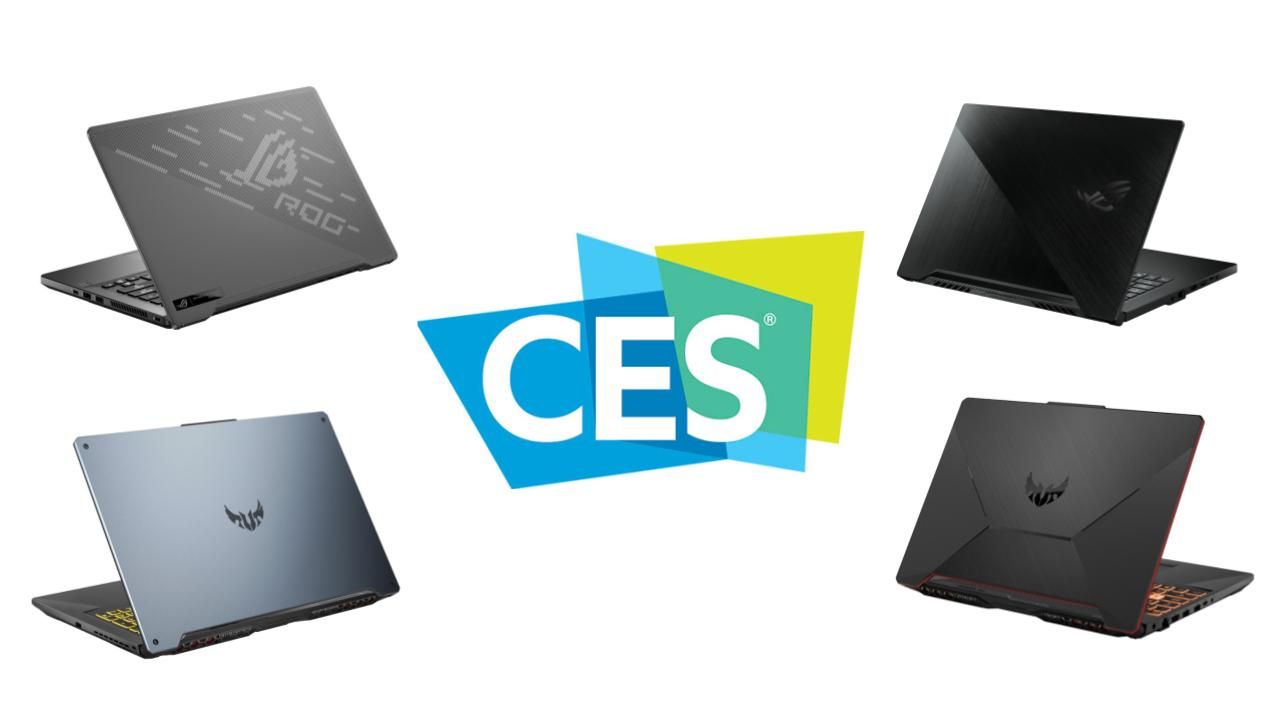 Having announced two new gaming desktops under the ROG Strix sub-brand this CES 2020 week, Asus took the wraps off four more laptop models earlier today. They include the ROG Zephyrus G14 and G15. Accompanying them are the more affordable TUF Gaming A15/F15 and A17/F17 with redesigned exteriors. Four out of the six laptops are powered by AMD Ryzen processors and Nvidia GeForce graphics, while the remaining two get Intel’s 10th Gen Core series CPUs. According to the Taiwanese electronics manufacturer, the ROG Zephyrus G14 is the “world’s most powerful 14-inch gaming notebook”. Let’s take a closer look at the new Asus models:

Billed as the most powerful 14-inch gaming laptop, the Zephyrus G14 measures 17.9 millimetres in thickness and 1.6 kilogrammes in weight. The top cover employs Asus’ proprietary AniMe Matrix technology, which uses tiny LED lights to show custom animations on the opposite side of the screen. The PANTONE-validated screen is an AMD FreeSync-supported 14-inch panel that can be customised for either high resolution (WQHD) or high refresh rate (120Hz). Like Asus’ ZenBook and VivoBook laptops, the Zephyrus G14 incorporates the ErgoLift hinge, which raises the keyboard in the direction of the user by a few critical degrees. Though the laptop comes bundled with a 180W charger, it can be charged using the inbuilt USB-C port over Power Delivery. 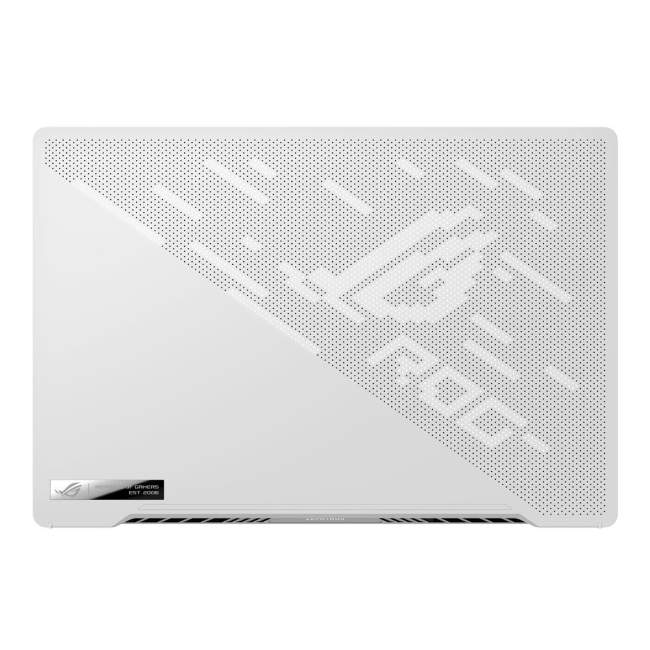 The Zephyrus G14 is powered by AMD’s Ryzen 4000 H-series processors along with Nvidia’s GeForce GPUs. The top-of-the-line variant can be expected to have an RTX 2060 graphics card with 6GB of video RAM. System RAM goes all the way up to 32GB and storage reaches a maximum of 1TB on an M.2 PCIe NVMe solid-state drive. The keys on the keyboard feature a travel of 1.7 millimetres and support N-key rollover. The power button on the laptop incorporates a fingerprint scanner. Available in Moonlight White and Eclipse Grey colours, the ROG Zephyrus G14 is expected to go on sale later this year. 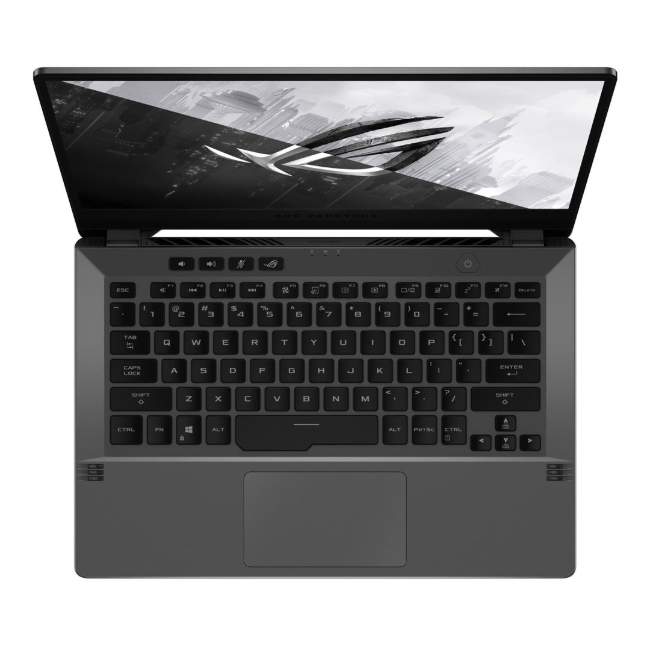 The Zephyrus G15 is a 15.6-inch gaming laptop that measures 19.9 millimetres in thickness and 2.1 kilogrammes in weight. The laptop’s AMD FreeSync-supported Full HD screen can be customised to refresh at either 144Hz or 240Hz, though the latter option ensures the panel is PANTONE-validated with 100-per cent sRGB colour coverage and 3-millisecond response time. “To keep it looking professional, G15 forgoes RGB lighting for tasteful white backlighting that’s less distracting in a crowd,” writes Asus in its press release. 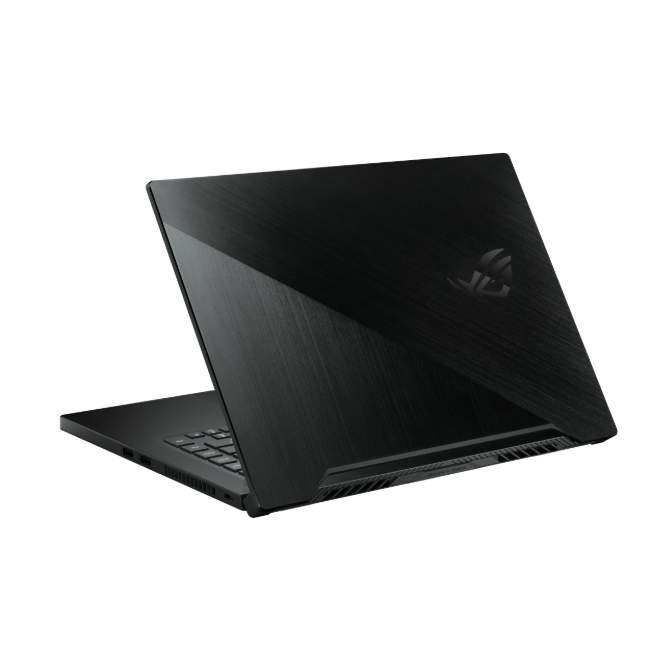 The Zephyrus G15 is powered by up to an AMD Ryzen 7 4800HS processor along with either an Nvidia GeForce GTX 1660Ti or RTX 2060 graphics card. System RAM tops at 32GB and storage goes all the way up to 1TB on an M.2 PCIe NVMe solid-state drive. Like the Zephyrus G14, the Zephyrus G15 supports Power Delivery over USB-C even though there’s a 180W power adaptor included with the laptop. Powering it on the go is an inbuilt 76Wh quad-cell battery. The ROG Zephyrus G15 is expected to go on sale later this year.

Models from Asus’ TUF Gaming series have generally been more affordable than the ones from the Zephyrus or Strix series but that distance appears to be narrowing with each passing generation. The new TUF Gaming series is, as always, built on a chassis that is certified to MIL-STD-810H standards for durability and strength. The newly introduced TUF Gaming laptops sport bigger battery options and their screen can be customised to have a maximum refresh rate of 144Hz. Available in either a metallic Fortress Gray or aggressive Bonfire Black finish, they come with dual M.2 slots for easy expansion of solid-state storage. Their keyboard gets optional RGB backlighting. 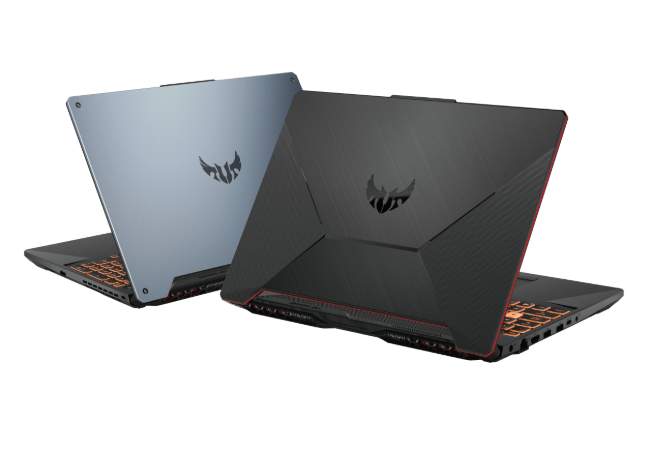 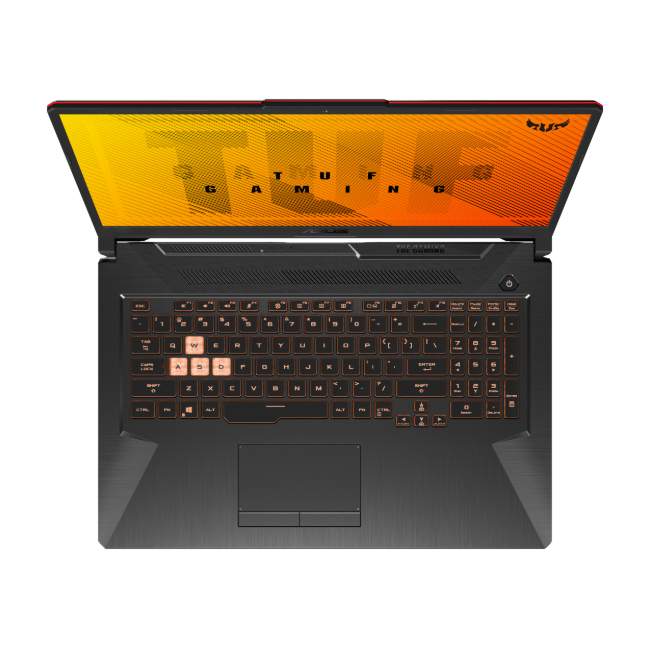