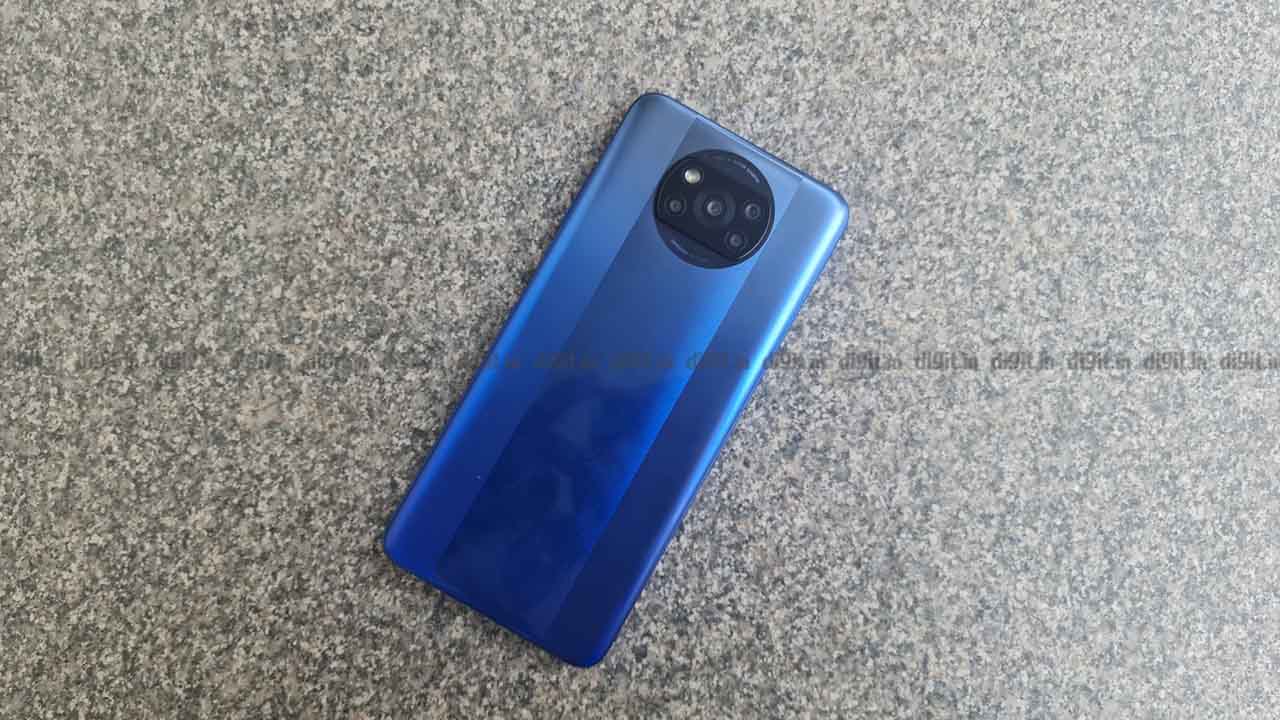 Poco's been really busy in the smartphone market this year. The phone maker has launched a number of new phones, with the latest on the list the Poco X3 Pro(₹ 18999 at flipkart). This is a more powerful variant of the Poco X3 which was launched earlier last year. While very much like the Poco X3, the all-new Poco X3 Pro is a strange beast. Launched at a starting price of Rs 18,999 it comes fighting against popular offering from both Realme and Xiaomi. To be specific, we're talking about the Realme 8 Pro and Redmi Note 10 Pro Max. Both of these are phones that are in the same price bracket as the new Poco phone. This price point also puts it within touching distance of the powerful Mi 10i at the higher and Narzo 30 Pro at the lower end of the price spectrum.

Yet, despite this strong competition, the Poco X3 Pro attempts to stand out on its own because of its claims of being a beast at gaming. At the core of such attempts is the Poco X3 Pro's chipset, the Qualcomm Snapdragon 860 SoC. A tweaked version of the Snapdragon 855+, this SoC features an octa-core processor with Qualcomm’s Kryo 485 CPU cores clocking up to 2.96 GHz -- which interestingly is the same clock speeds as the Snapdragon 855+. The GPU again is the same as the 855+ -- the Adreno 640 GPU. 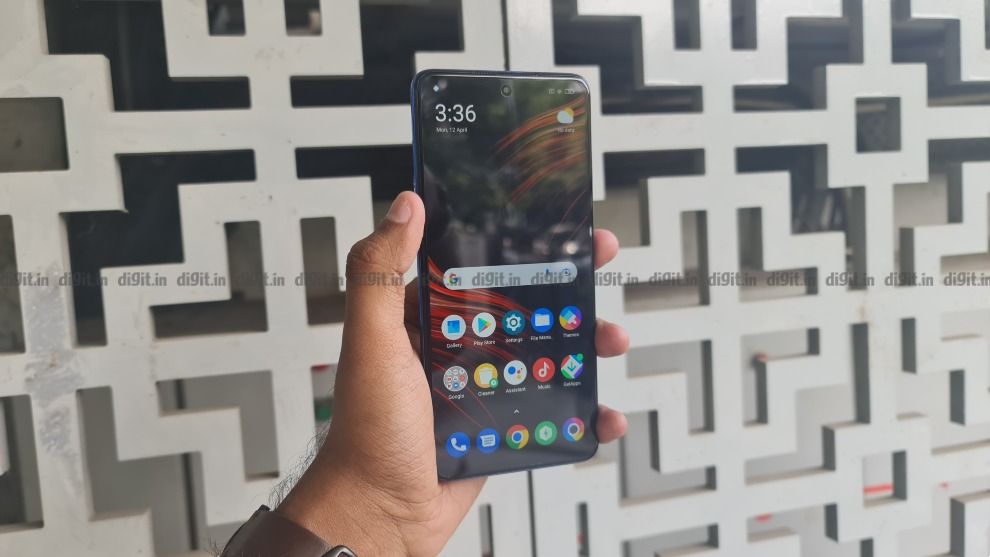 For the Poco X3 Pro, the company has decided to pair this hardware with a minimum of 6GB RAM on the entry variant and 8GB RAM on the top-end variant. The results of this, you ask? Mostly good.

As we found out during our review of the device, the Poco X3 Pro handles pretty much all thrown in its way. From apps of daily use and even benchmarks, the Poco X3 Pro does not disappoint. In day-to-day use, this 120Hz refresh rate supporting phone feels snappy, and browsing the internet, switching between tabs or even heavy apps is a breeze. However, gaming results were a little surprising. While titles like Call of Duty Mobile, Shadowgun Legends and Asphalt 9 Legends were handled well by the Poco X3 Pro, our trusted Gamebench service exposed the occasional dips in performance and as a result, the phone received mixed results in the test.

However, these numbers look like a mixed bag when compared to the Gamebench results of devices such as the Realme 8 Pro and the Redmi Note 10 Pro Max. This is because both the competing devices managed similar median FPS while playing Call of Duty as the Poco X3 Pro, but did so at much higher stability. While running Asphalt 9 Legends, the stability was again much higher than that of the Poco X3 Pro, but the median FPS on both devices was locked at 30 FPS.

But these Gamebench numbers alone do not adequately describe the raw power that the Poco X3 Pro brings to the sub Rs 20,000 segment of the smartphone market. For that, you have to visit synthetic benchmarks such as AnTuTu, Geekbench and 3D Mark Wild Life. In all three, the Poco X3 Pro managed to hit really high numbers, with its AnTuTu score of 540329 proving to be around 2x the respective scores of the Redmi Note 10 Pro Max and the Realme 8 Pro. It was a similar case for Geekbench where the Poco X3 Pro hit a high single-core score of 759 and a multi-core score of 2651. In 3DMark Wild Life, the Poco phone managed to hit a score of 3471 points. In comparison, the Redmi and Realme phones only managed to reach scores of 1109 and 1047 points, respectively. 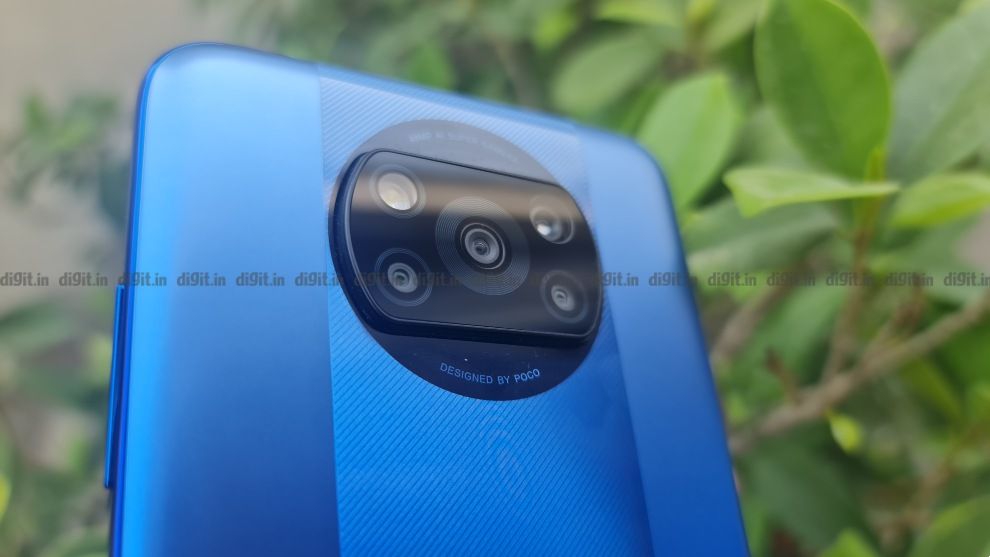 To conclude, do we recommend the Poco X3 Pro? Well, the short answer would be yes if you're a gamer. For Rs 18,999, this new Poco device brings a lot of raw power, which is good enough for handling all the demanding games you throw at it. Yes, we did notice some stability issues, but we expect those to be ironed out very soon with future upgrades. After that, what'll remain is a very fast phone, with not just enough power to handle current generation games, but also enough headroom to tackle more demanding titles a few years down the line.