Poco X3 Pro is the company's latest gaming smartphone. Here's what it brings with itself. 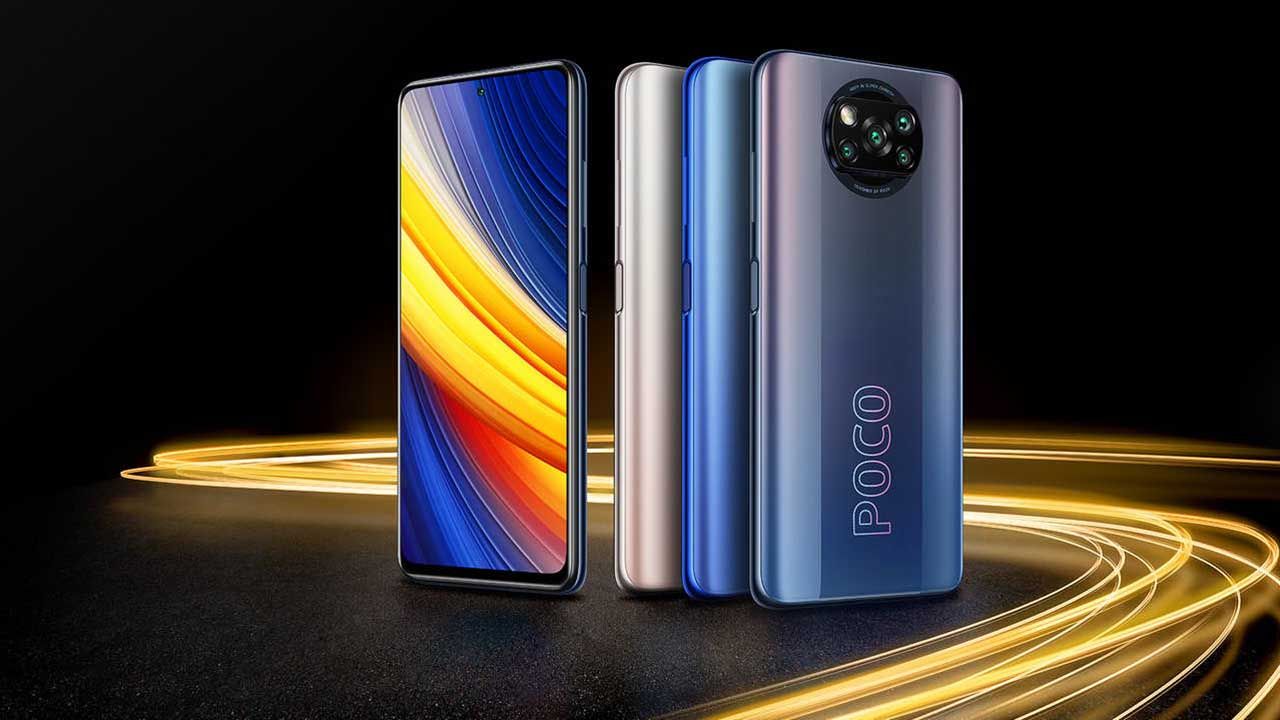 Poco has officially launched the Qualcomm Snapdragon 860 SoC totting, Poco X3 Pro(₹ 18999 at flipkart) in India. The device is the successor of the Poco X3 that was launched last year in the country.

The Poco X3 Pro is aimed at gaming enthusiasts and users seeking high levels of performance from their phones without breaking the bank. As such, the device houses a big display that also supports a 120Hz fast refresh rate. There's also other hardware on the device that's primed for handling high-performance tasks. 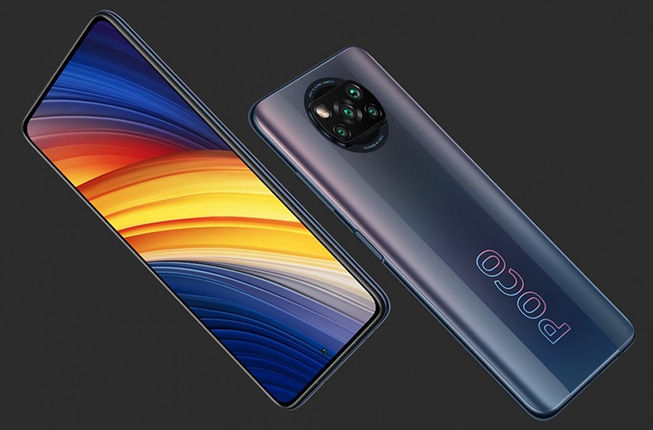 Talking about the specifications of the phone, the Poco X3 Pro comes with a 6.67-inch Full HD+ resolution display that also supports up to an adaptive 120Hz refresh rate. The phone comes with a selfie camera housed inside a punch-hole. For protection, the screen comes with a layer of Gorilla Glass 6. The device is not the thinnest in the market as it measures 9.4 millimeters in thickness and weighs 215 grams.

The device comes with a Qualcomm Snapdragon 860 chipset under the hood. This is an octa-core solution with a CPU running at up to 2.96GHz and Adreno 640 GPU. The SoC is paired with up to 8GB RAM and 128GB of UFS 3.1 storage. As for the software, the device runs on MIUI 12 and Poco Launcher which is based on Android 11 out-of-the-box.

For cameras, the device brings with itself a 48MP primary camera, an 8MP ultra-wide-angle camera with a 119-degree field of view, a 2MP macro camera and a 2MP depth sensor. On the front, there is a 20MP selfie camera housed within the notch cutout. Apart from this, the phone also gets stereo speakers, a side-mounted fingerprint reader, IR blaster and is equipped with a 5,160mAh battery that supports 33W fast charging out-of-the-box.