Everything we wish for in 2021 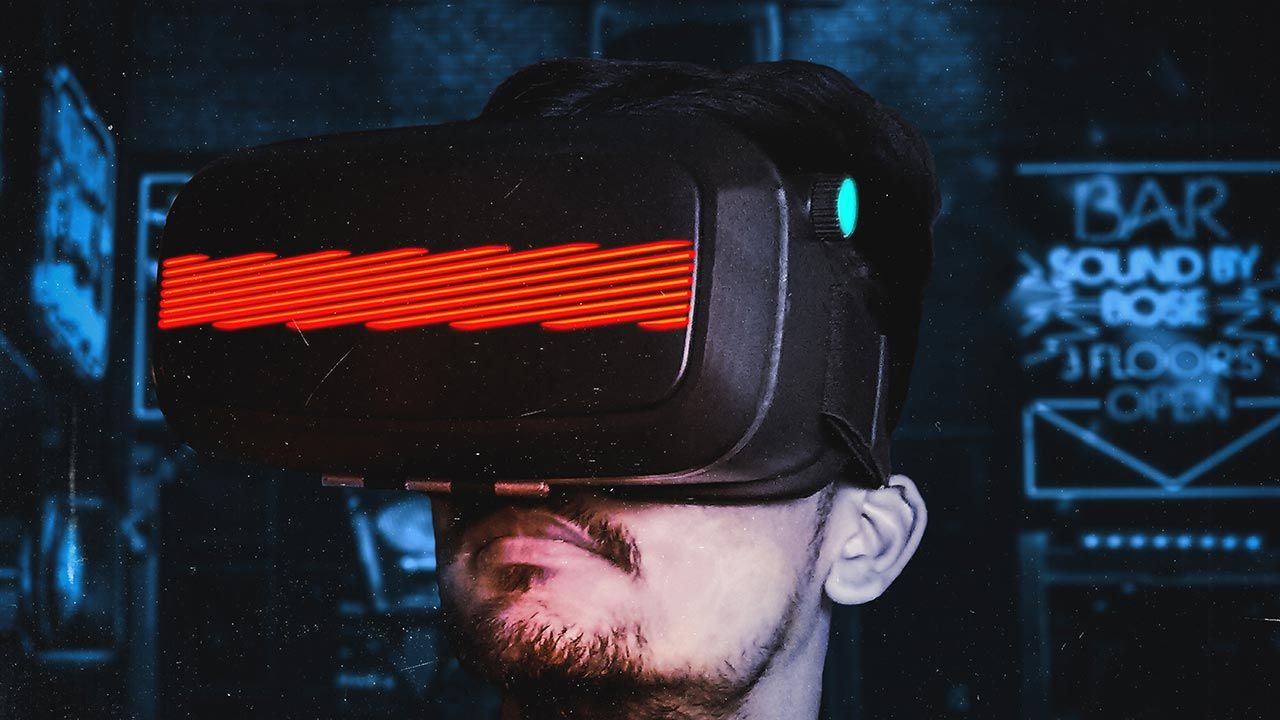 It is safe to say that 2020 has been one helluva lousy 365 days for most of us. We have bid farewell to a year that goes toe-to-toe with Cyberpunk 2077 for the title of a complete disaster, some of us here at Digit can’t help but feel more hopeful for a better 2021. While a cure for COVID-19 remains on top of many peoples’ wishlist, here’s a small list of headlines that we wish to see in 2021.

A skin patch to cure COVID-19

We wish for a skin patch that cures the dreaded COVID-19 virus. Why? Well, because otherwise, it could be a hard pill to swallow! We got patches for everything. Patches for our smartphones, patches for our TVs, patches for nicotine addicts, so is it too much to just slap on a patch that automatically cures COVID-19? We’d love it if the cure could also be blended into those anti-mosquito patches, but maybe that would be asking for too much.

CD Projekt Red Optimises CyberPunk 2077 to run at minimum 60fps on any hardware.

For some reason, CD Project Red forgot to optimise their game for the older Xbox One and Playstation 4 consoles. It’s not like these consoles weren’t around when the game was going through its decade-long development cycle. As the company tries to fight off more negative press than COVID-19, we feel they’d be better off just going back to their little nerd-cave and working on optimising the game for older hardware. Our wish is that CyberPunk 2077 receive a patch so phenomenal in its nature, that it allows the game to run at 60FPS at high graphics even on your OG Xbox One and PS4. Even PC gamers using a plebian GTX 1050 should be able to benefit from this patch, if it ever sees the light of day.

Apple launches Social Media and Search Engine service, wants the world to be its own walled garden.

Every time people think of Apple, they think, no, not expensive, but Pro Privacy. The company has spent its 2020 releasing great hardware, but also in putting creeps like FaceBook and Google on blast. By exposing just how much of your private data each app usurps when you choose to install it on your device, the hardest hit was Facebook, which seems to be collecting practically everything short of your urine sample. In what we believe would be the perfect embodiment of “cutting out the middleman” Apple could just shut FaceBook up by launching its own Social Media platform. Seeing how Apple does put privacy first, we expect this social media platform to work the same way. Next would the launch of Apple Search, which would mean no more ads being served based on those “private” searches that you thought were not being tracked. Apple saves on the fee it pays google for adding Google search to iOS and we all save face when we open a browser window with other people around.

Universal translator allows people to understand all languages, even those of animals

One thing dog parents have always claimed with great pride is being able to understand their dogs. No Karen, Jimmy does not want you to hug him, but well, so much gets lost in translation. No more! Scientists have just invented a universal translator, which besides working with all human languages, also happens to work with all animal languages. Love waking up to the sound of birds chirping outside your window? Now you know that they’re just plotting to defecate on your car right after its washed. You will finally have proof that your cat thinks that you’re the pet, and you will finally understand your dog just wants more treats.

Scientists at the Institute of Brainology released their Neuralink tech amidst major rioting and protest. People voiced that being able to get inside each other’s’ heads was more than what they bargained for. Facebook tried acquiring this technology in hopes of being able to collect even more personal information on people without their consent, but in a surprising turn of events, this technology has led to world peace. By melding the brains of world leaders together, Neuralink has allowed these otherwise obtuse individuals to finally hear what the other had to say, allowing them to finally realise that no one was actually trying to screw them over. The technology remains free for everyone but has become mandatory in the political circle so that they are forced to think about others before their own selves.

For those of you thinking this is an article born from the imagination of a crazy person, you wouldn’t be very wrong to be honest. However, we’re not all insane, and we do also have a more realistic wishlist for 2021.

Let’s face it. Electric cars are cool, but they are rather expensive in India. 2020 did see the proliferation of a number of EVs in India, but they weren’t the cheapest around. In fact, most EVs available in India have a rather ridiculous price tag, making them unaffordable, and in many people’s eyes, not value for money. Hopefully, 2021 will see more EVs coming to India, and the price tag dropping closer to their fossil fuel counterpart. We already know that Tesla is coming to India this year.

The Make in India program has definitely boosted indigenous manufacturing of a number of devices, particularly smartphones. However, India’s biggest hurdle has been getting brands to setup fabrication units in the country. In 2021, we hope to see not just a fab, but have that fab produce an SoC that’s been conceived, designed and manufactured in India. Hopefully, that would also help the desi smartphone brands launch their products with a better chip powering them.

We’ve all gotten calls that were just advertising messages, or worse yet, been contacted by people pretending to be from your bank or insurance provider, trying to scam you. We wish that 2021 brings about a foolproof way of atleast identifying such calls, although we’d much prefer a total way to block them entirely. From our existence.

This has been on so many’s people’s wishlist for so many years. Valve, just go ahead and release Half Life 3 already. We’ve been very patient.