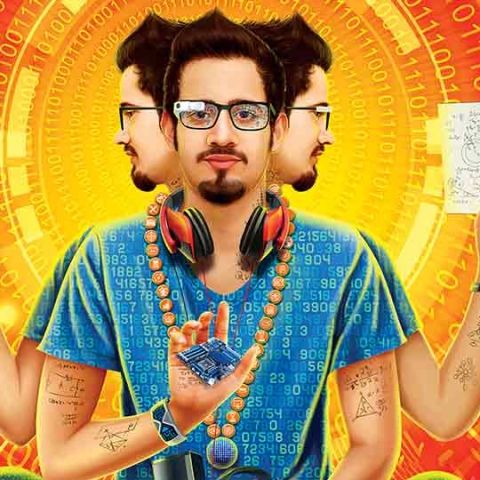 Humanity is getting weaker with each generation, and dumber to boot.

It might seems strange for me to use that headline in an issue that has “Become God” on the cover... but you will get over it. Heck, chances are, you will forget it in ten minutes anyway – well, you might remember it for a little longer now that I’m harping on about it…

So what’s the deal? Am I actually going against the cover story? Not really, because “God” today symbolises power, and you don’t have to be smart to wield power… certainly not if the US presidential race is any indicator!

Humanity is getting weaker with each generation, and dumber to boot.

You don’t have to take my word for it, just look around you and you will know it’s the truth. There’s even genetic evidence to back this up, which proves that we are in fact getting weaker, and quite possibly dumber as well because of mutations in our genes. Check out here and here for more information on the genetic and physical differences between us and our ancestors.

Of course, unless you’re close to my age, chances are you will ignore this column as just another “old guy” calling the younger generation stupid… it’s been happening for generations, and will happen for many more, because, you know, grumpy old guys! Still here? You must be old at heart!

Our knowledge is a mile wide and an inch deep, whereas it used to be an inch wide and a mile deep. Of course there are advantages to being able to pick a few thousand brains for ideas, unlike the few dozen we used to be able to before the internet came along. Being exposed to much more data than before is good, but only to a certain point, beyond which it’s indistinguishable from white noise. As our cover story will tell you, using technology to tame, poke at and get meaningful answers out of big data is the secret sauce for success. However, it’s can also be a recipe for disaster. 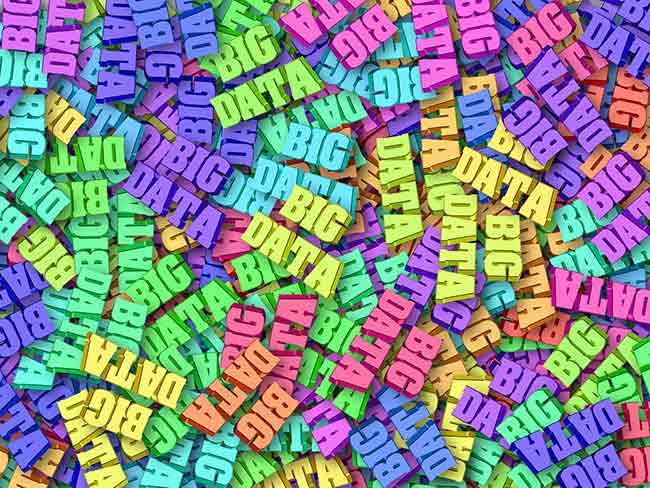 Knowing what you want from big data is the key. This is best understood with an example: Think of the way in which you do research for something – an office project, student assignment, when buying something, when looking for data to refute points made by that idiot you’re having an internet argument with, etc… Right from your posture to the way you use technology, the questions you ask, the way your mind works, it’s all energetic because you are searching for an answer, and are aware of the question. Now compare that state to what you’re doing when you’re channel surfing on YouTube, or scrolling through your Facebook newsfeed.

The latter is like big data hitting you smack in the face, and leaving you dazed and confused.

What’s worse, this disturbing trend is not abhorred, but is actually welcomed. We’re like little toddlers now, running amuck on the internet, laughing at silly cats and fart jokes… How else would you explain something like “tl;dr” (too long; didn’t read) now becoming a perfectly accepted and widely loved response to any text heavy article, or even serious videos that are more than 5 minutes long? And why?

Because people have too little time and too many duck-face selfies to like online?

People have always behaved sillier in groups, and on the internet, it’s always a “new low” because of the lack of real world consequences. Conversations are often ruined by trolls, our attention spans are too short and making wise-ass comments is the order of the day – Twitter pretty much survives on just that.

Meanwhile, places like forums are dying while WhatsApp groups are thriving. The Digit Forum is now crawling along at the lowest activity it’s ever seen, while the Forum’s WhatsApp group is a non-stop chatfest and often people spend hours talking about absolute rubbish. Why? Instant gratification, no desire to take a little trouble, and certainly no thought for the benefit of others – WhatsApp and most social networks are closed systems, accessible only to those inside, whereas something like a forum has worldwide access, and thus some discussions might actually benefit a larger audience. ← shameless forum.digit.in plug!

I guess what really concerns me is that mastering big data to become god is merely keeping a finger on the pulse of the general public, and then giving us exactly what we want. However, if what we want is to spiral downwards like kamikaze pilots, are you OK using big data to play god over little minds? Reminds me of the plot of the movie Idiocracy...

This editorial was first published in October 2016 issue of Digit magazine. To read Digit's articles first, subscribe here or download the Digit e-magazine app for Android and iOS. You could also buy Digit's previous issues here.