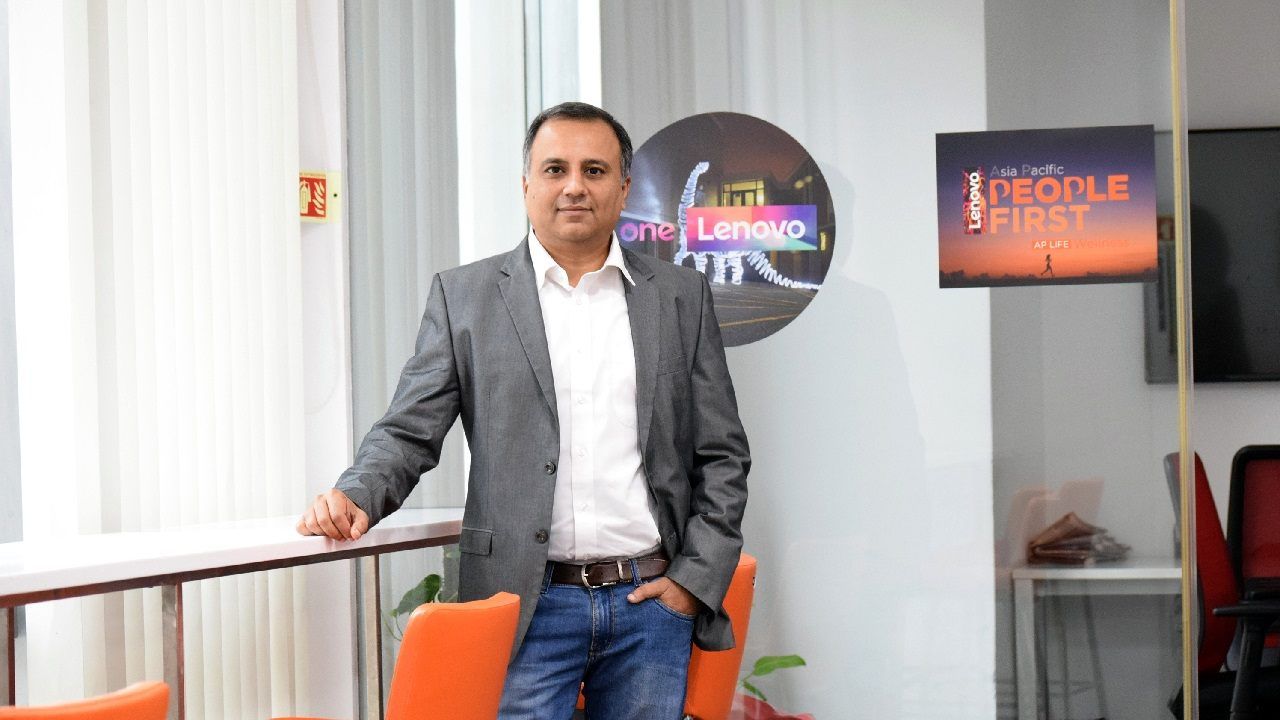 We're celebrating our 20th birthday this month, and we've invited industry experts, researchers and scientists to write in and paint a vision of the future, 20 years from now. Here's what Shailendra Katyal, Managing Director, Lenovo India, and India Site Leader, Lenovo Group had to share about his vision of the future.

It would be foolhardy to presume that any of us can predict what’s going to happen in 20 years with any degree of certainty. However, we can look at current and emerging trends, and make assumptions about the ones that are going to accelerate or fade away to reshape our lives going forward. The very nature of innovation in technology is disruptive, which makes it very difficult to make linear projections about it. The global demand for personal computers was famously called out as "I think there is a world market for maybe five computers", by Thomas Watson, President of IBM in 1943! With that disclaimer, I am listing out how I can sense life to be in 2041, and what it means for global technology companies like us.

The global internet access today is still largely about the smartphone, despite all the hype around IOT and wearables. While there are enough commercially available models for AR/VR, wearables and smart home products, no device or application has been able to scale to a large penetration level as we speak. This is likely to change in the next two decades, and we will have almost everything digitally connected. Also, as we have witnessed, the interaction with technology will become human and intuitive. Innovation in input signals to any digital device has been moving from punch cards to type to touch to voice and now kinetic motions and gesture control, all compressed into 3-4 decades of change. Can one say we are not too far out to visualize thought-controlled devices?

Proliferation of devices will be supported by really high-speed data networks. 5G is definitely not the end of it. With future advancements in nanotechnology and materials science, we can also expect exciting new product features, for example bendable displays. The nature of the chip itself may transform and enable digital processing capability to be embedded everywhere, maybe within ourselves. Bionics anyone?

Power back to the user on his/her privacy and security

The proliferation of the internet and its high usage has been built on “free” services and content which are monetized largely by using the consumer data as the product. Most users increasingly want the control back on their own data and what content they are served. With a higher regulatory view on consumer privacy, technology behemoths will have to find new ways of monetizing their services rather than doling out free candy at the fair.

Security of one’s data is a corollary and with assets also mostly becoming digital, days are not far away from a heightened need for securing those. With all the data breaches, an insurance service of one’s digital footprint could be the unicorn in waiting?

Technology for good and higher productivity.

Green technology is also likely to be the norm with high proliferation of devices, and there will be more regulatory and corporate efforts to reduce the environmental impact of technology.

I also see technology being used deeply to solve moonshot problems and pushing the frontiers further for humankind. Exploring space is taking on a whole new dimension and colonizing other parts of the universe is a real possibility. With biotechnology, extending human life and quality with better understanding of our source codes is growing by leaps and bounds. A disease-free world in near future?

Breakdown of traditional structures and democratization of production

We see this conflict all around us, and see that technology is breaking down all traditional models. This will only accelerate with more technology in the hands of people. A teenager with a camera-fitted drone is capable of creating content as engaging as a professional movie production, anyone can be a citizen journalist, a home baker can promote her passion project as freely as a Michelin star restaurant and so on. Printing currency is no longer the preserve of governments and learning from a professor at Harvard is just a click away. Employees do not want a fixed time/pay model and the gig economy is likely to gather more steam. Young people do not want to get locked into fixed asset ownership and are happy with rentals and “as-a-service” models.

These have deep implications on how economies and commercial models are likely to evolve in the next 2 decades. What is abundantly clear is that a command-and-control structure – whether it is governments or companies – is a thing of the past. Technology will force everyone to become more flexible and inclusive.

Being part of a technology company, I do see this as the brave new world. The world will need far more access to technology at all ends of the spectrum - from wearable devices to supercomputing for solving big data problems. We at Lenovo, are focused on building high-quality user experiences with our global vision of Smarter Technology for All and hope to play a role in the world being a healthier, inclusive, and productive world over the coming years.