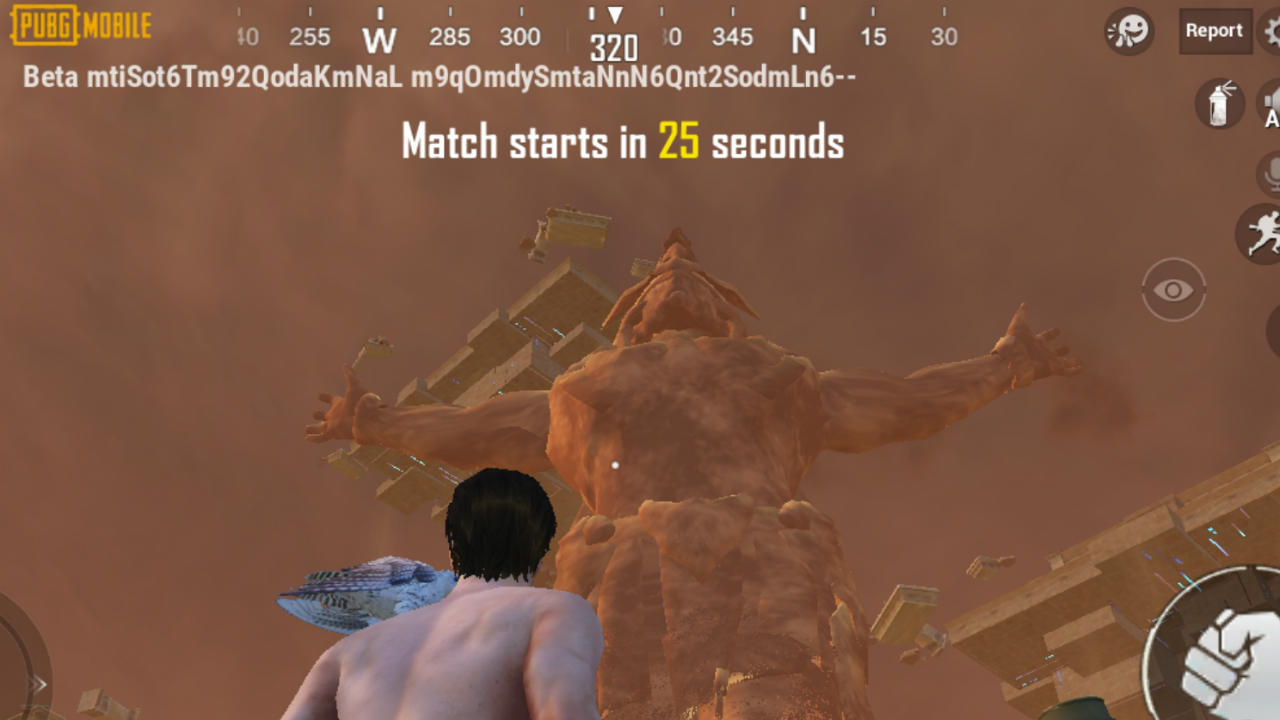 PUBG Mobile to get The Ancient Secret event in Season 14 update: Everything you need to know

PUBG Mobile’s v0.19.0 update is here and while the new Livik map may be the talk of the town, there is something equally exciting that will be added to the game a little while later. The  game's two primary maps, namely Erangel and Miramar, will be getting a new Egyptian Pharaoh-themed event called The Ancient Secret. While this mode is yet to be made available in the global variant, it is available to play in PUBG Mobile's Beta. Here's a quick look at what you can expect from the event.

Probably the most impressive spawn lobby in PUBG Mobile

The match starts on your respective spawn lobby, which is pretty straightforward. However, players will notice an ancient on one corner of the map. A few seconds in, the sky will darken and a huge figure made of dust will appear from the ruin. This figure will then summon three levitating islands and then promptly disappear. Setting the stage for what’s to come.

New icons on the map 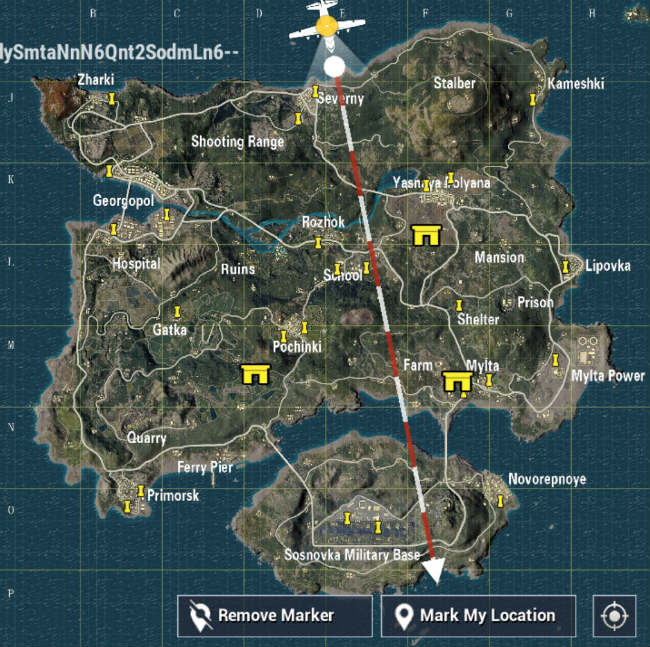 The match will then begin as normal. However, you will notice two new yellow coloured icons on the map. The first will resemble a small pillar/column and will be scattered across the map. The seconds looks like a step pyramid and there will be only three instances of it on the map.

If you head over to the pillars, you see a small ruin. Inside there will be a locked treasure chest along with one of the many puzzles/riddles. These puzzles or riddles aren’t exactly devised by The Riddler, so solving them should not take too much effort or brainpower. Once solved, the treasure chest would open and offer decent loot in the form of weapons, ammo or attachments. Players also get ‘cursed by the Pharaoh’ for a few seconds that makes you look like a mummy. However, we couldn’t really see any major effects due to that during our playthrough.

Even PUBG Mobile has temples now

Head over to one of the three temples and you would see a much larger ruin, similar to what you saw on the spawn lobby (minus the gigantic figure). However, you should head over to the temples quickly as, after a few minutes, they will rise out of the ground and into the air. Head on over inside and you’ll see four rooms with puzzles and treasure chests, similar to the smaller ruins on the map. Rinse and repeat. Solve the puzzle and you will be rewarded. However, once the temple starts to rise into the air do things start to get interesting.

Once the temple starts flying, you are pretty much on your own now. You also no longer need to worry about the safe zones and the temple will fly you to the safe areas. That’s because you now have bigger fish to fry. Soon after the temple starts rising, you’ll get a message that the ‘Guardian’s door’ has been opened. Head over upstairs and head inside the big room. Make sure you are well stocked up on health and ammo before you enter because once the battle starts, you cannot leave. Once inside activate the two relics and the ‘Guardian’ will appear and start attacking you.

Beating the Guardian should not be too tough if you know what you’re doing. First off, you should know it’s various attacks. It will summon snakes to attack your or fire narrow shockwaves along the ground to attack you directly. There is also an area of effect attack that marks a certain location where it will summon fire from the heavens. Finally, there is a charged attack that fire shockwaves in multiple directions. While the snakes can be shot and killed, the other attacks are very obviously telegraphed so you should not have too many issues dodging them. The Guardian and the snakes don’t seem to move as well, so attacking them should not be an issue. Once the Guardian has been defeated, a new treasure chest will appear in its place that offers a bunch of high-level loot that you can expect from Airdrops in PUBG Mobile.

By the time this is over, the circle should have reduced in size quite a bit, so the other two temples may be pretty close-by. Carefully keep an eye out on the other two temples because there might be opponents there with high-level loot as well. After a while though, the temples will disintegrate and you will fall back down to terra firma (with a parachute of course), so you can continue playing the game as normal.

PUBG Mobile is expected to include The Ancient Secret event as well as the new Livik Map in the v0.19.0 update, which should also include Season 14. If you're planning to get a head start on the Livik map, check out our guide here.