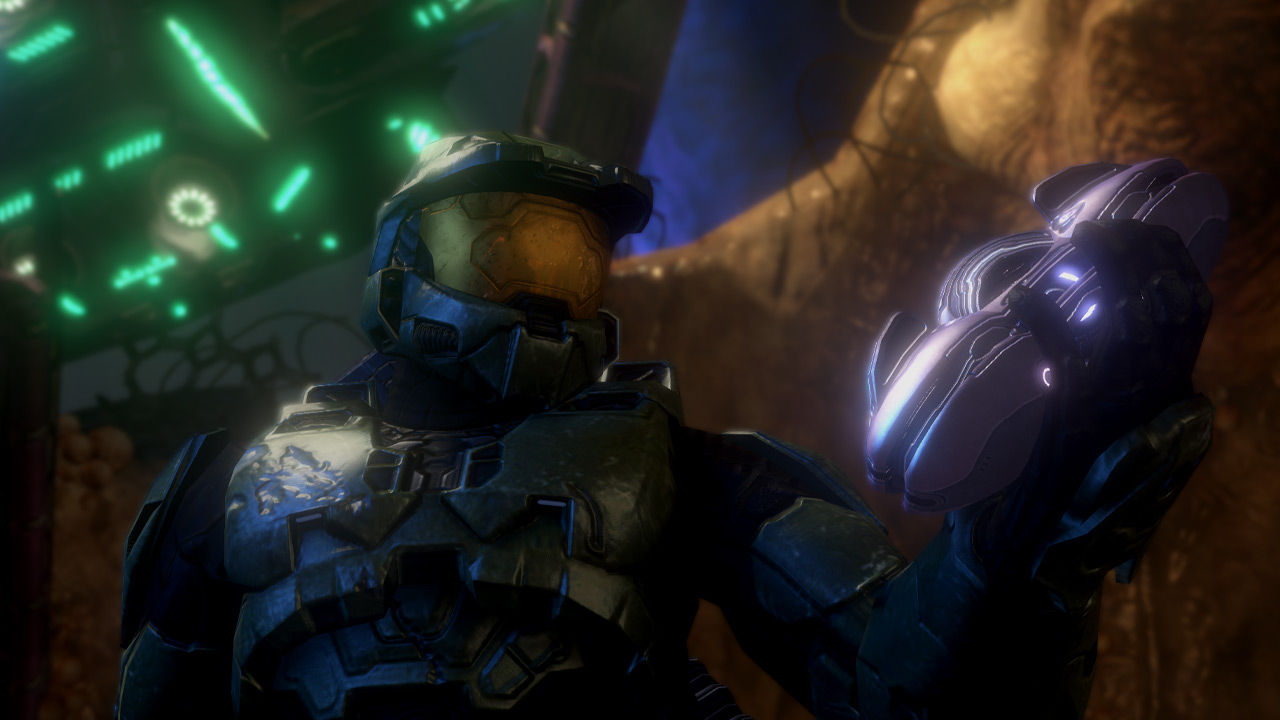 Halo 3 for PC Review: Finish the fight in 4K

Halo 3 was originally released back in 2007, at a time when full HD resolution was considered the pinnacle for visual acuity. The game marked the conclusion of an epic trilogy, wrapping up all loose ends from the previous games, including addressing the very frustrating cliff-hanger that was the ending of Halo 2. After 13 years, we finally get the game on PC, not as a port, but a remaster. Halo 3 for PC has been “updated” keeping modern gaming systems in mind. Using the 2014 remaster as the base, the PC version for Halo 3 brings support for resolution up to 4K and also unlocked framerates. Additionally, there is also the ability to adjust the field of view, which is great if you’re gaming on an ultra-wide monitor. The Master Chief Collection will include all the Halo main games, starting with Halo: Combat Evolved and ending at Halo 4, all released in chronological order of events. 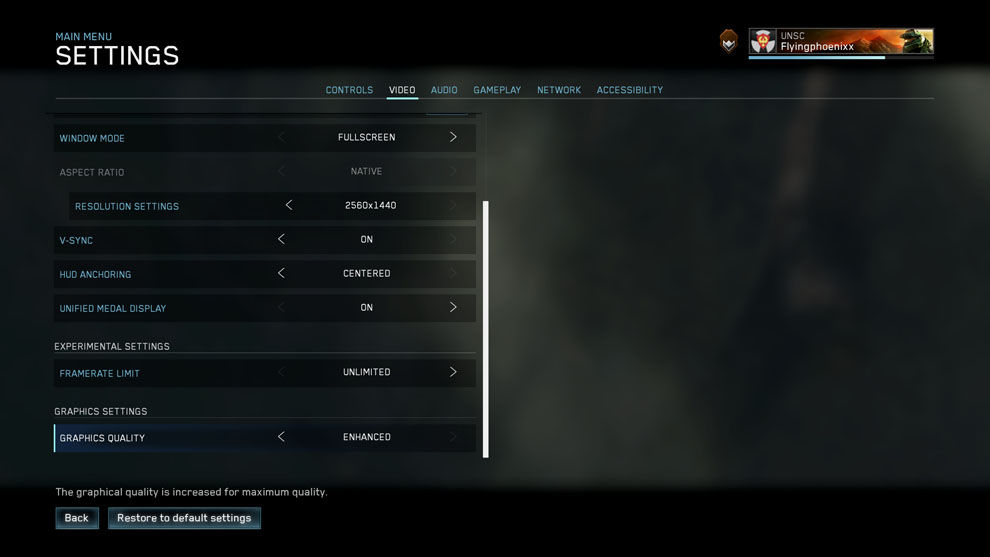 Halo 3 follows Master Chief across a host of worlds as he fends off Covenant, in a final battle against the Flood. The storyline has not changed in any way from the original game and there is no extra content here in terms of levels or cut scenes. If you haven’t played the previous Halo games, you will still enjoy the campaign mode, although you will have plenty of questions. You could always just read the synopsis of the first two games before sinking your teeth into Halo 3. 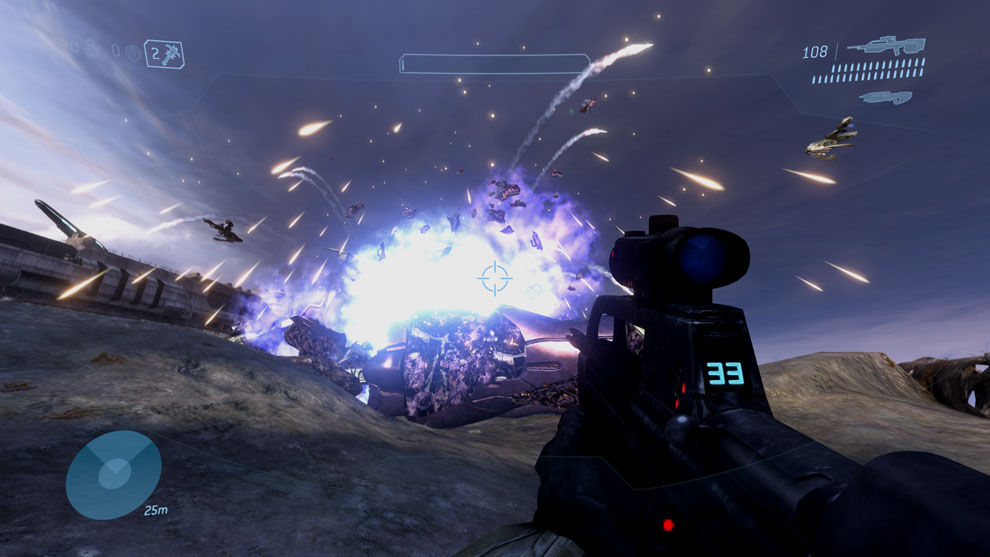 The gameplay is butter smooth and being able to play Halo 3 in high resolution 1440p is a pretty great experience, especially if you’re a fan of the franchise. Most of the worlds and textures look like they’ve been remastered for the higher resolution, but you can find remnants of old sprites every now and then. At a particular point in the game, Forward unto Dawn descends onto the planet you’re in, in order to drop off a few Scorpion tanks. Here, you can see that the use of older textures on the bottom side of the ship. The only time you will actually find low-res textures is when you purposely stop and look for them, and even then, you’re not going to find them in abundance. Halo 3 natively ran at 1152×640 instead of 720p on the Xbox 360, which could be upscaled to 1080p. The game was later enhanced for Xbox One X, rendering at 1920p upscaled to 2160p in HDR at a solid 30fps as part of the Master Chief Collection. The PC version has been further enhanced to run natively at 4K, 60fps, with the ability to choose unlocked framerates, provided your hardware supports it. 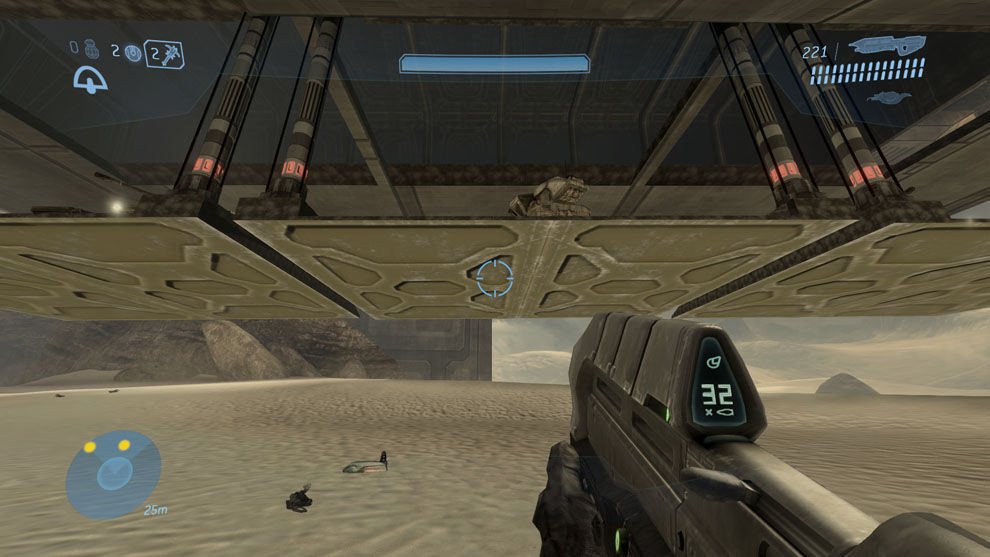 Another key feature that’s part of the new PC version of Halo 3 is key-bindings. You can play Halo 3 with a controller or Keyboard-mouse combination and on the latter, you have the ability to customise the key-bindings, which is pretty helpful. Some of the default key-binds are not the most intuitive and you’d be best served by remapping some of them. For example, when dual-wielding a weapon, firing the main gun is done using the left click, but firing the second gun is done by pressing V. Rather counter-intuitive and not very good implementation because it severely hinders in-game movement. You can re-bind the secondary fire to the right-click button, a more natural selection and move the key-bind for Zoom to something else.

Overall, Halo 3 for PC continues to be as exciting and engaging as the original game, albeit, with significantly improved graphics. If you have the PC hardware, you can enjoy the game in 4K 60fps glory, on a large format TV or even a gaming monitor. The new Master Chief collection for PC is great of both fans of the franchise and even first-time players who finally want to get a taste of Halo. Master Chief Collection for PC can be purchased from both Steam and Windows Store, although, if you have GamePass for PC, then the game is included in your subscription and can only be downloaded from the Windows Store. This now only leaves two more games in the MCC collection; Halo 3: ODST and Halo 4 that are yet to make their way to PC. As things stand right now, Halo 5 is not headed to PC, mostly since it wasn’t a part of the Master Chief Collection, and 343 Industries so far have not made any mention of the game coming to PC. However, Halo Infinite is expected to launch later this year, on both the Xbox and PC, so leaving Halo 5 out of the PC list would be a very undesirable choice. Hopefully, 343 Industries might announce the Halo 5: Guardians remaster at the Halo Infinite launch, but for now, what we have is a visually rich rebirth of a classic Halo game.