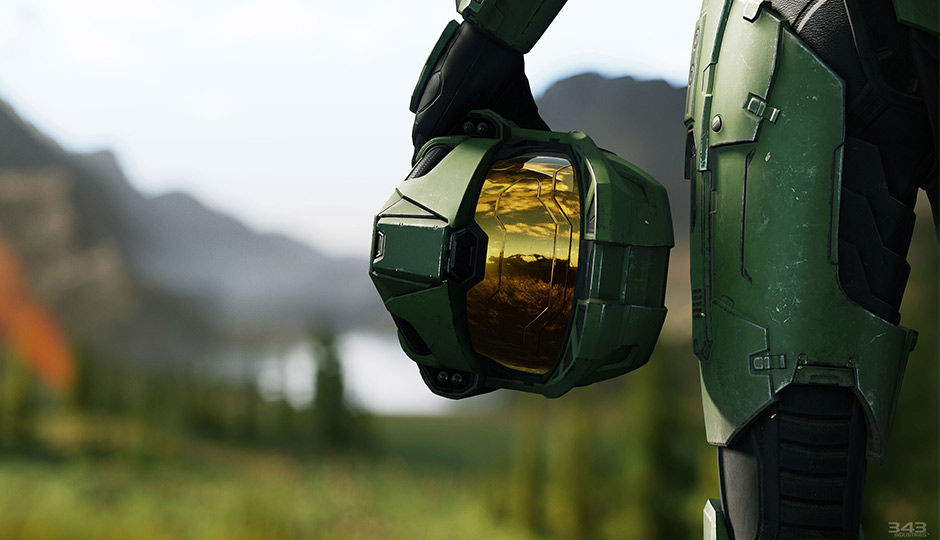 When Halo: Combat Evolved launched back in 2001, it came as sort of an evolution for the shooter genre of games. The game set a benchmark and became a reference point for most shooters that came after it. In the last 18 years, the franchise has come really far, with each game in the series trying something new, in terms of gameplay or storyline. Now, we’re getting a hint at what the next Halo game, Halo: Infinite could be like.

Kiki Wolfkill, the head of Halo trans-media at 343, told Fortune, "We have to be able to change content quickly." Further, she added that "We can't afford to wait three years every time we drop a new product and have it be a black box because the games kids are playing are changing every week." This has led to the speculation that Halo: Infinite could adopt the “games as a service” model. This model allows game developers to constantly evolve the landscape of the game world, adding new features and quests. However, gamers would argue that what this leads to a barebones release because most of the developed content is cut out so that it can be released as an update.

Whatever the case may be, Halo: Infinite has already crossed the 3-year development mark. The last Halo game, Halo 5: Guardians was released in 2015, so there is a lot of expectation from Microsoft to reveal the game at E3 this year. In the Fortune piece, Kiki adds that “Augmented reality and virtual reality are very interesting from a creative perspective. Being able to bring a player into your universe and having them interact with your story in a very tangible, intimate way is, creatively, really exciting.” This in no way means that the next Halo game will have an AR/VR component, but it is nice to see the developers taking newer, more immersive technologies into account when developing the next big game in the Halo franchise.