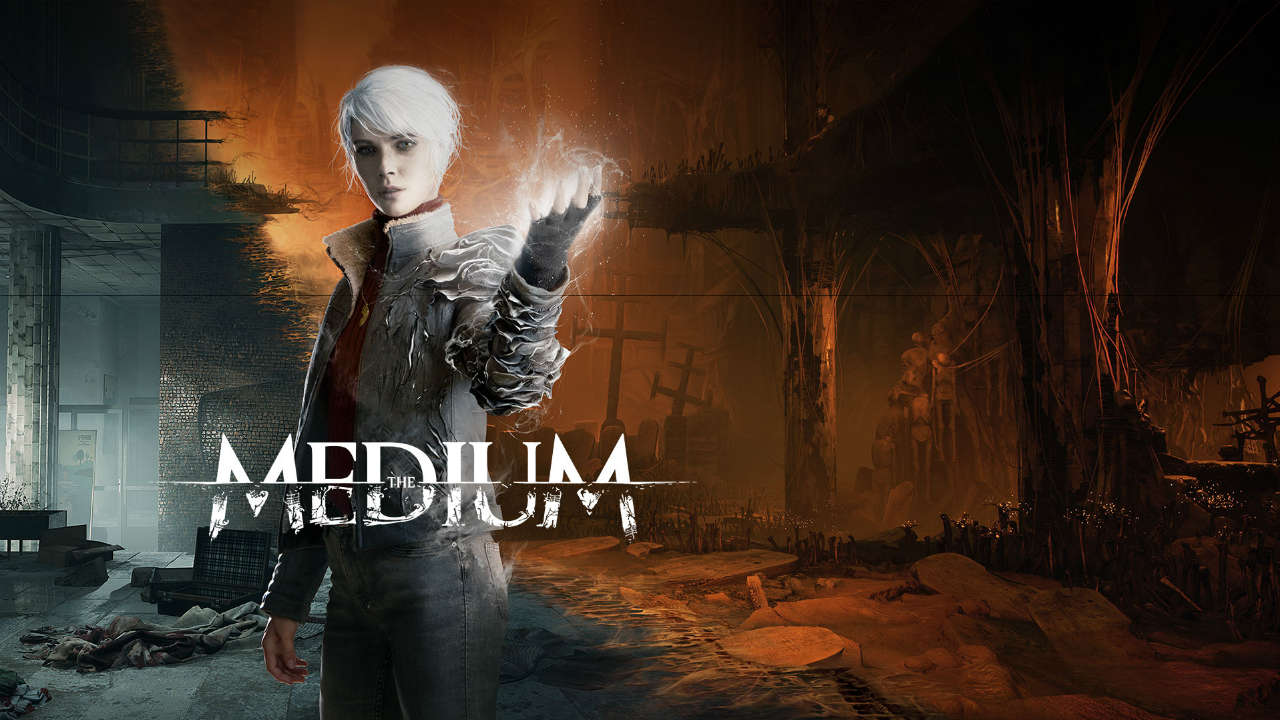 Games releasing in January 2021 worth checking out

December was a great month for those looking to pick up some games for their console or PC. We saw the likes of Immortals Fenyx Rising (review) for open-world action-adventure fans. We also saw Cyberpunk 2077 (review) launch in December and even though the game was riddled with bugs, it was still a decent experience on the PC with the consoles suffering from crashes and lacklustre frame rates on the PS4 and Xbox One. But the new year is starting with the promise of some new games and here is a look at 5 games launching in January 2021 that you should consider.

New life was injected into the Hitman franchise when the game saw a reboot in 2016’s Hitman. In 2018, we got the sequel, Hitman 2, and now we have the third game in the series, Hitman 3 releasing in January 2021 for the last-gen and next-gen consoles. Those familiar with the reboot of the franchise know that the game is now divided into fewer but more complex levels where you have multiple creative ways to take out your targets. Every action you take has a butterfly effect on the AI, making the game more dynamic. Needless to say, there are numerous contracts and different methods of taking down targets that add replayability to the game. With new gadgets like a camera and new locations, we can't wait to see what developer IO Interactive has waiting for us this time.

An Xbox Series X/S exclusive, this game aims to show off the potential of the Xbox SSD by rendering two worlds simultaneously. The Medium is a psychological horror game where the player interacts with the real world and the spirit world. What actions you take in the Spirit world have consequences in the real world and vice versa. We can't wait to see how the game implements some creative puzzles with effects on both worlds. We have seen games like Titanfall and Dishonored implement dual world puzzles, but the player must navigate each world separately in those games.

Everspace 2 was set to go into early access in December, but it was pushed to January 2021 because Cyberpunk 2077 was releasing in December 2020. Power of hype, right? Anyway, the first Everspace game was a fun dogfighting game set in space and really scratched an itch for those looking for a fun, space combat game. With the launch of games like Rogue Squadron and the Flaconner filing a void for dogfighting games, it will be interesting to see the tricks Everspace 2 has up its sleeves.

Platforms: PS4, Xbox One and PC.

Scott Pilgrim vs. The World: The Game - Complete Edition

Scott Pilgrim vs. The World: The Game was released a decade ago and the game is making a comeback in 2021. The game, along with its DLC’s and some new tricks up its sleeves will release in 2021. According to the official website, “This Complete Edition includes the original Scott Pilgrim vs. The World: The Game, as well as it's original DLCs - the Knives Chau and Wallace Wells Add-On Packs. Play as your favorite characters - Scott Pilgrim, Ramona Flowers, Knives Chau, Stephen Stills, and more. Level-up and learn new awesome abilities, unlock secret items and modes, summon powerful allies, and more!”

Platforms: PS4, Xbox One and Switch.

If a turn-based strategy game with some RPG elements thrown into the mix is what you are looking for, then you can check out King Arthur: Knight's Tale. The game is a retelling of the classic Arthurian mythology story. This time, however, with some dark fantasy lore thrown into the mix.