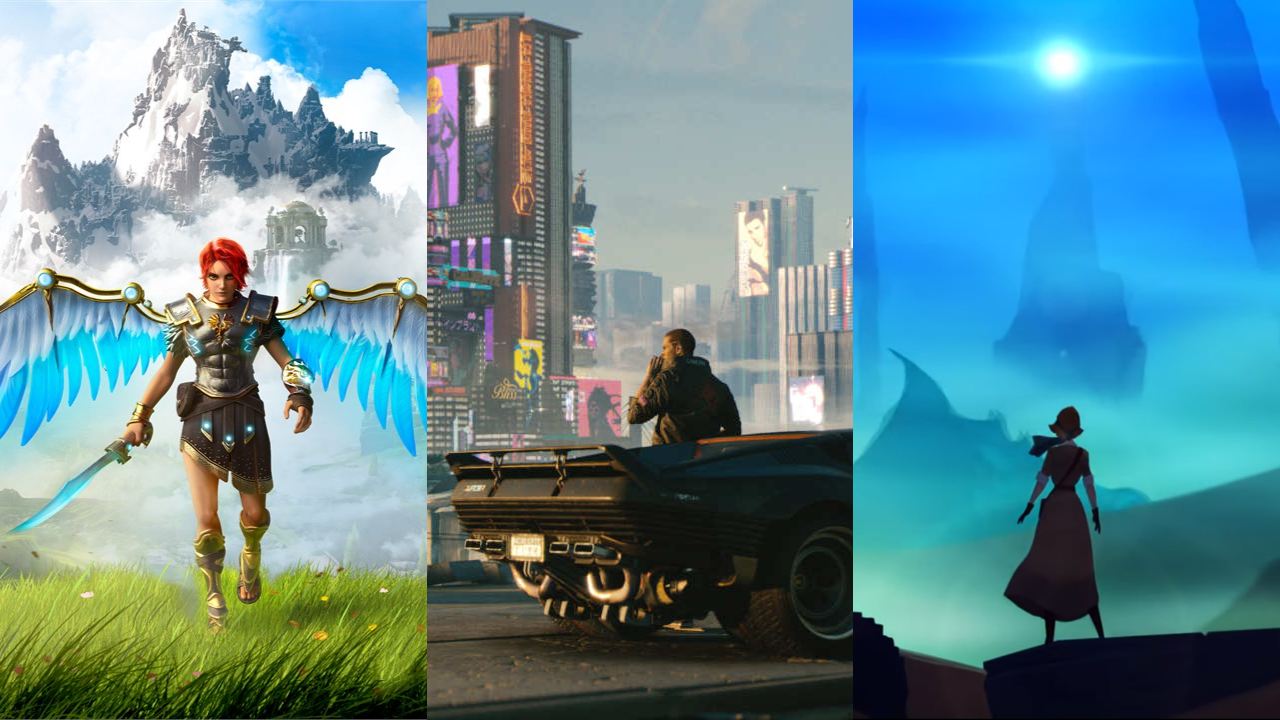 December is usually a lull period for new releases. However, this year Cyberpunk 2077 releases on December 10.

It is that time of the month when we tell you what games are releasing that you can drop your hard-earned cash on. While November was jam-packed with games to check out, it was also the month we saw the global launch of the next-gen consoles - the Xbox Series X, Series S and the PS5. While the India launch date of the PS5 remains a mystery, the Xbox Series X launched and is now sold out with the Series S still available here and there. If you are looking to invest in some new games then December has a few worth checking out. Here is a look at 5 games worth picking up in December 2020 for consoles and PC.

Originally called Gods and Monsters, Immortals Fenys Rising is an action RPG game set in Greek Mythology. The game has a cartoony colour pallet to it and the gameplay mechanics are heavily inspired by Legend of Zelda: Breath of the Wild. As the player, you play as Fenyx and are tasked with saving the Gods. The tone, style and representation of Green Mythology is quite different when compared to what we’ve seen in Assassin's Creed Odyssey and God of War.

Considered as the most anticipated game of 2020, Cyberpunk 2077 has been delayed enough to raise doubts in gamers minds whether the game will actually launch. However, developer CD Projekt Red has shown off some gameplay of the game running on current and next-gen hardware and coloured us impressed. The game is set in Night City where you don the role of V. You have three origin stories to choose from and the story of the game changes course based on the decisions you make. From what we’ve heard, even after 175 hours of playing, one of the developers still hasn’t seen the credits roll on this one. Needless to say, this is one game you’ll be playing for months before uncovering every secret.

Medal of Honor: Above and Beyond

Developed by Respawn Entertainment, the game is a VR experience. Set during the events of World War 2, Above and Beyond tried to add a new dimension of immersion in addition to being a first-person shooter. The game boasts of single and multiplayer. According to the Steam listing, you require an HTC Vive, Oculus Rift, or Valve Index to run the game.

If a horror top-down RPG game is what you are looking for then you can check out Morbid: The Seven Acolytes. According to the Steam listing, the game is filled with “Lovecraftian horrors and Cronenbergian gore, making it the most gruesome take on the isometric Souls-like genre yet!” The game may have a retro look to it but the gameplay looks fluid and swift. Managing inventory and stamina will be key to taking down foes in this game.

Call Of The Sea

Call of the Sea may be an indie game, but it is built with the intention of showing off the potential of the Xbox Series S/X. Call of the Sea is a first-person adventure puzzle game set in the 1930s. It tells the story of Norah, a woman on the trail of her missing husband’s expedition. The game takes place on an island filled with secrets to be uncovered.