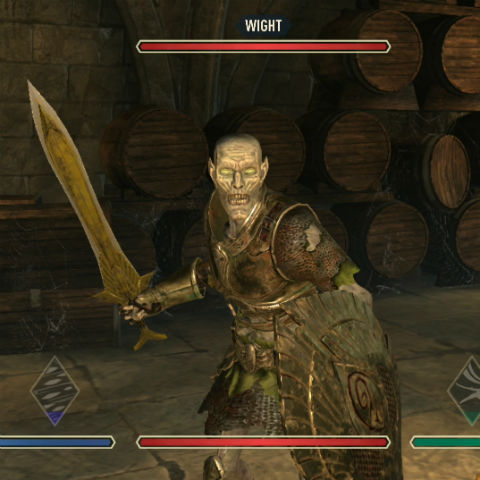 E3 2019 is well underway with game developers and publishers showcasing all that gamers can expect over the next few months and years. Bethesda had a number of notable announcements to make including updates to Elder Scrolls: Blades. I had a chance to play an Early Access version of the game on Android when it was launched, and I had the impression that the game wasn’t as good as it could have been. You can check out my initial impressions here.

The update (v1.1) is just over 800MB in size on Android and adds a bunch of new features such as a new ‘Dragon’ questline, the addition of jewelry, jobs, as well as solo Arena battles. It also adds voices for NPCs and support for levels beyond 50. Additionally, it brings a bunch of features and fixes, all of which are detailed in the complete patch notes here.

I played the game when it was first released back in April and at the time, the game had its fair share of flaws to say the least. However, the developers have done their bit to improve the game. One of the early updates reduced the timer on opening chests. Silver Chests, which used to take three hours to open, now take an hour. This helped speed up the pace of the game a little bit and invited users to play more often.

The newest update also fixes another issue I had with the game. That of there being no dialogue with the NPCs. The v1.1 update adds dialogue to NPC, and while they may not complete their dialogue tree, it’s still nice to hear townsfolk talking to you as it makes the game-world feel more alive. Now if only they would animate the NPC’s mouths moving... 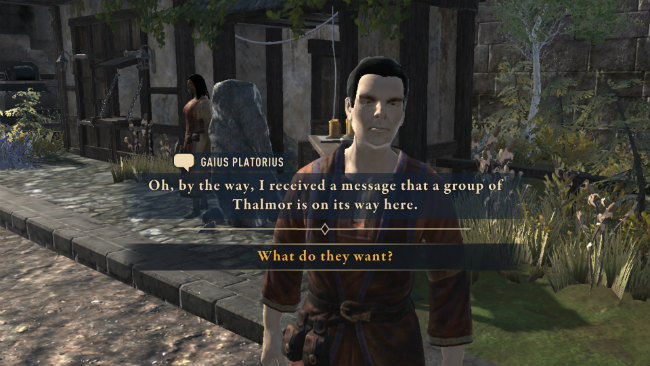 You cannot hear it, but yes, he does talk a bit now

Another audio cue that was added was walking. Earlier, walking around felt more like floating around since there were no audio cues that you were walking. Now though, you can hear yourself stomping about. The audio also changes based on the type of ground you are walking on and the developers note that it also changes depending on the armour you are wearing. It really helps with the immersion as I no longer felt as though I was floating about the dungeon like a ghost.

The next addition to the game is jewelry, which has been a pretty major part of the Elder Scrolls series. Jewelry adds a buffs and abilities to your character, and you will be able to craft and enchant jewelry piece of your own. As a part of the Eary Access Beta, both iOS and Android players got a got a piece of jewelry as a reward. 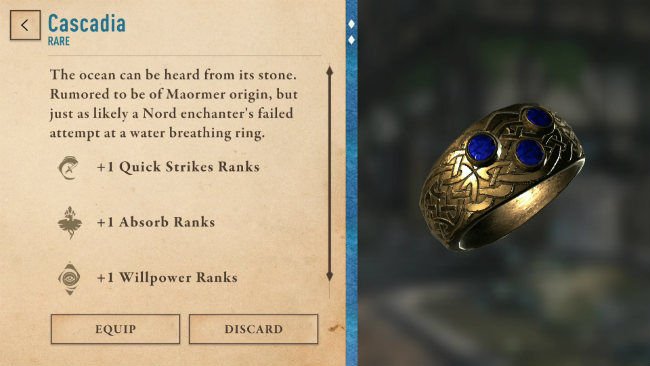 As far as Solo Arena battles and the new Dragon quest line goes, I haven’t had the chance to experience both yet. While there was an NPC who hinted about the Arena battles, she merely asked to wait till she “found enough participants.” Accepting jobs has also become a more improved task. Jobs now show you what you stand to be rewarded with. So you can choose what jobs you want to take up. 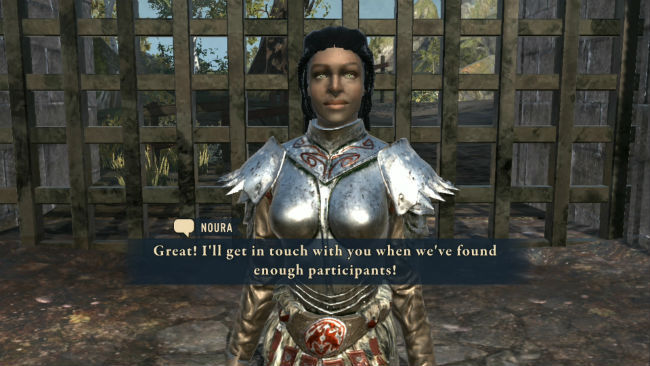 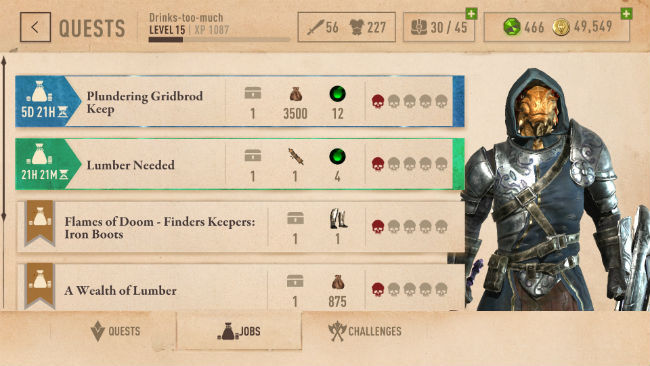 Of course, since this was a Bethesda title, I was bound to come across a bug. This one came about a job in which I had to rescue an NPC. However, I reached the NPC before I took out all the enemies in the game. So the NPC was happily thanking me while i could hear the skeleton soldier snarling away just behind me (enemies and NPCs can only interact with the player one at a time). Once the dialogue was done, I simply decided to end the mission. However, the game got stuck where I was supposed to be rewarded. So I had to quit and start over from the begining of the level. 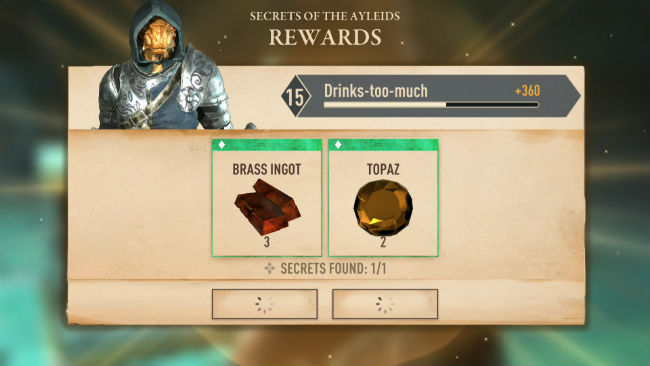 Overall, the v1.1 update does help improve the game a bit. While I still stand by my initial impression that Elder Scrolls: Blades is not meant for the hardcore fanboy, the new update should make the game more palatable for the casual mobile gamer. It should be noted that the game is still in Early Access, and there is still time for Bethesda to add more features to the game before its final release.