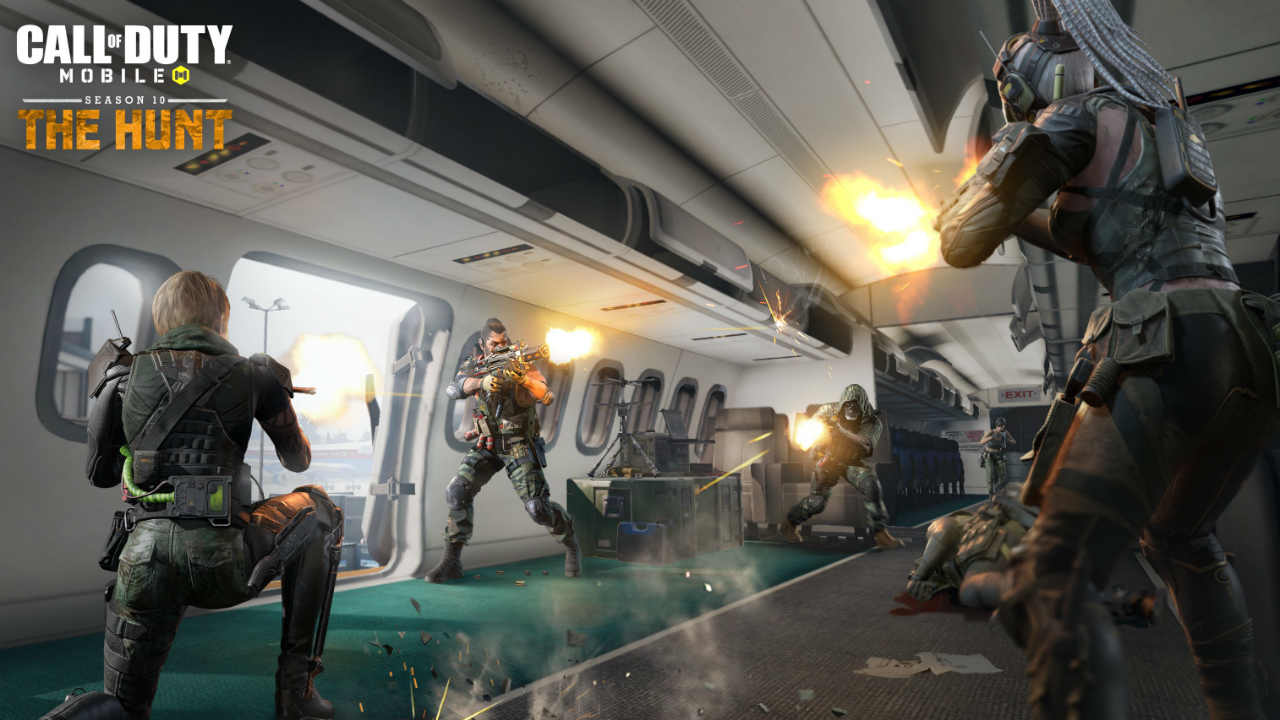 We give you some essential tips to survive in Call of Duty: Mobile Headquarters mode.

Call of Duty: Mobile’s Season 10 The Hunt update is upon us and with it comes a brand-new game mode called Headquarters. The new mode is similar to Domination and Hardpoint wherein teams battle it out to control certain areas of the map and accrue points. However, Headquarters makes things a little different by stopping the respawn of the controlling team. On top of this, each headquarter can only be captured once, it cannot but capture the opposing side, only destroyed. All this adds a whole new dimension to gameplay that requires strategic thinking. Here are some tips that will help you ace the new Headquarters game mode.

Season 10: The Hunt has arrived #CODMobile!!

Get all of the details in our latest Community Update https://t.co/bxFBKFzZyS pic.twitter.com/hYc6AoZ0M8

If a headquarter has not been captured yet, feel free to charge ahead. Grabbing that headquarter should be your utmost priority as it is the only way to get points and you will not have the chance to recapture it once it is in the control of the opposing team. It will take a few seconds for the headquarter spawn to show up, so use that time to get in position and rush the location as a team.

Once you capture the headquarters; you will have to survive for as long as possible as your team won't respawn till the headquarter is destroyed. However, the opposing team continues to get unlimited respawns. As such, it is only a matter of time before your headquarter is overrun. Once your team holds the headquarter, you need to delay the inevitable for as long as possible. Do this by using Molotov cocktails, thermite, trip mine and cryo-grenades at the entrances to ward off enemies from entering. Also, equip the Flak Jacket perk to fend off any grenades that the enemy might throw at you.

If the opposing team has the location, you will have to destroy it as soon as possible. Instead of rushing into the location, consider chucking in grenades before rushing in in order to soften up the enemy team. Also, try and coordinate with your team members so that you attack from multiple points at the same time, the opposing team will most likely be dug in so using smoke grenades to distract and disorient them. Also, if your Operator Skill is charged, this would be a great time to use it.

Most headquarters locations are usually inside rooms or other close quarters areas. As such, a CQB weapon such as an SMG or a shotgun should be pretty useful for offensive and defensive duties. Use gunsmith to equip attachments that speed up Aim Down Sights (ADS) speeds and ensure that you have extended ammo equipped as well. Consider carrying a knife as your secondary weapon.

Instead of having a single loadout slot for the entire game, consider making two separate loadouts. One for defending and one for attacking. This will help you switch to a loadout with more apt perks based on the situation. For defence, it’s all about survival. So, consider equipping the Flak Jacket, Quick Fix, and Alert. Meanwhile, players on the offensive should consider the Lightweight, Cold Blooded, and Shrapnel.

Besides a new game mode, Call of Duty: Mobile's Season 10 The Hunt update also introduced a new map called Terminal. You can check out our strategy guide for that map here.