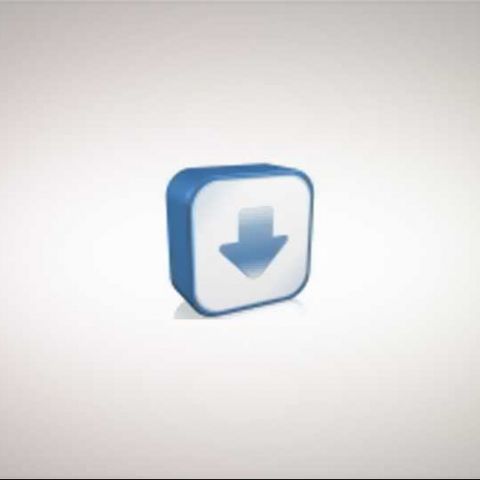 The window switching ALT TAB key combination is one of our more favoured features in Windows. But we were recently shown how the default feature lacks serious muscle. The new paradigm was shown to us by the nifty little (359 KB for 32-bit version) application called VistaSwitcher.

[RELATED_ARTICLE]The dimension comes in form of advanced interface to this feature, featuring live view of the running windows. But we argued that the [Win Key] TAB combination presents such live views too, so why a third-party software? And then we discovered the next weapon in VistaSwitcher's armoury. You can also close, or end tasks from the list. Just keep holding the ALT key, and use the mouse to right click for the menu. You can also select multiple windows and cascade/tile them à la Windows 7. The only drawback is that this application is only for Windows Vista. While Windows 7 users may not even need it, many might want a Windows XP version. On our Vista, the 'end process' feature of VistaSwitcher is a favourite, helping us exterminate hostile apps.

Don't mind the COD slang. VistaSwitcher is one of the many apps which we simply feature because we use them ourselves. Yours too from here.