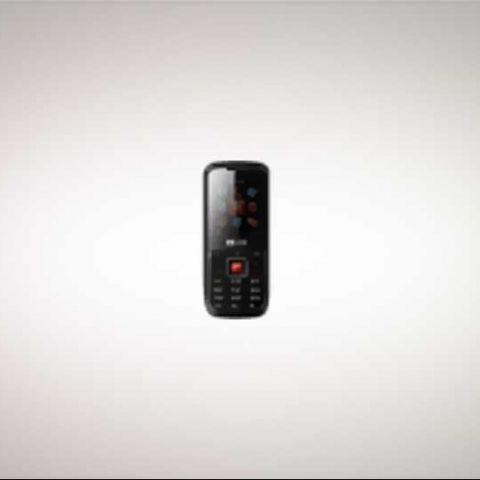 The XAGE M108 does not justify being called a multimedia phone. The 200-watt loudspeaker is a major disappointment. At a price tag of Rs. 3,399, it is not recommended as the Fly MV135 is a much better multimedia phone than the M108 in the sub-Rs. 3,500 category.

XAGE has invaded the overcrowded dual SIM cellphone territory with an array of affordable handsets focused on youth and music enthusiasts. Being a relatively new entrant into the cellphone industry, XAGE has introduced a wide-range of affordable handsets from low-end utility handsets to high-end multimedia cellphones with the aim of catering to the needs of a diverse customer base. Some of the cellphones in the first wave of XAGE handsets are: M702, M603, M504, M306, M207, M108, M405, M801, M603.  The M108 focusses on the multimedia segment, and packs a 200W loudspeaker as its major selling point, apart from the never too be underestimated dual SIM feature.

[RELATED_ARTICLE]The XAGE M108 ships with a scratch proof LCD sticker and dedicated multimedia keys - a plus. The presence of a physical FM antenna is another plus, especially in areas where signal strength is low. However, the lack of 3.5mm audio jack is a big minus for the cellphone which is marketed to be a multimedia device. The front panel and back panel including the battery cover are well built. But, the USB port is enclosed with a cheap recycled plastic flap door, which seems to flex too much and could break off easily. One cannot ignore the predominant and relatively large 200W speaker on the back panel - coated in glossy red. Overall, the M108 comes with a decent build quality.

The keypad layout incorporates a flat-key design with ridged spacings separating the keys. The mediocre build quality of the navigation control pad and the keypad result in excessive flex, where the keys tilt sideways leading to slow and inaccurate typing. Overall, the keypad design and ergonomics take a major hit owing to lack of usability and comfort.

The home screen includes quick launch icons for camera, audio player, games and user profiles. It also comprises status icons for new messages and missed calls along with their numbers within the brackets. The M108 bundles with some interesting security applications like "Theft Prevention" and "Private Prevention". The former allows users to lock their cellphones, while the latter protects personal data. Overall, the menu interface is simple and well-organised.

Read on to know the performance, our take, specifications, ratings and test results in the next page...

[RELATED_ARTICLE]Our first impression with the XAGE M108 was that it was a mini version of a boom box. Though the M108 partly lived up to its expectations with a seriously loud output, the loudspeaker lacked audio clarity even at the lowest volume during our music playback test. However, the bundled earphones have satisfactory sound reproduction. There were no sore points in the signal reception and call clarity test, except for the loudspeaker which produced distorted sounds even at minimum volume levels. The camera test produced average results. Even though the display quality was good, we were not impressed with the limited viewing angles and poor legibility under bright sunlight. Overall, the XAGE M108 is a mediocre performer. 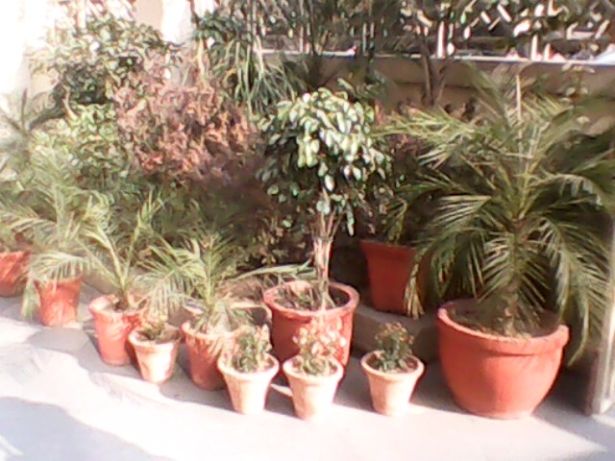 The cellphone's main USP as a music phone - its 200 watts loudspeaker, is a major disappointment. At a price of Rs. 3,399, however, it's affordable, therefore one might overlook some of the shortcomings. However, we would not recommend it; as the Fly MV135 is a much better dual SIM multimedia phone than the M108 in the sub-Rs. 3,500 category.

XAGE M108 - Get your senses blown away with 200 watts loudspeaker Key Specs, Price and Launch Date

XAGE M108 - Get your senses blown away with 200 watts loudspeaker

XAGE M108 - Get your senses blown away with 200 watts loudspeaker