Karbonn Titanium Octane Plus Review: A good buy with some compromises 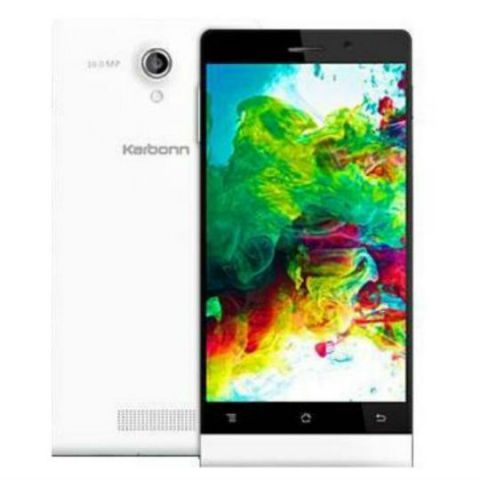 The pricing of the Titanium Octane Plus makes it hard to ignore, but Karbonn could have done a much better job. If you're looking for a premium build, a good display and ok performance, then the Octane Plus delivers. On the other hand, if you use your phone to click a lot of pictures, then the Panasonic P81 is a better choice, albeit about Rs 4,000 more expensive. For a lesser priced option, go for the Moto G.

The Indian market has recently been treated to a number of octa-core smartphones running on the MediaTek MT6592 chip. The Karbonn Titanium Octane Plus, which we’re reviewing today, is one of the most awaited out of all of them. The device had been unveiled some months ago, but Karbonn took quite some time in bringing it into the market. But it’s out and as usual, we took it for a spin. Here’s what we thought of it. 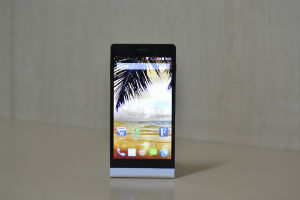 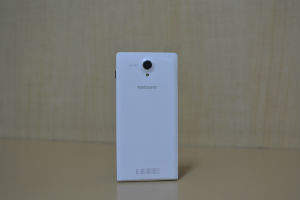 This is definitely Karbonn’s best looking smartphone till date, and the Titanium Octane Plus, is, overall, a solidly built smartphone, albeit with a plastic body. We’ll even go out on a limb and say this is one of the best looking and built phones with plastic bodies available out there. It is a 5-inch smartphone, which has the volume rocker on the left, power on/off on the right and headphone jack and charging port on the top and bottom respectively. It is available currently in white only. 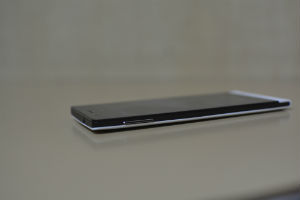 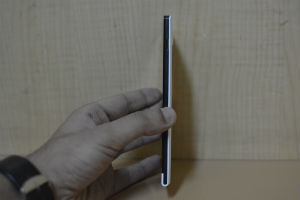 The back is rubberised plastic, which makes the device feel less plastic-ky and more like a premium smartphone. It is also ergonomically built and fits nicely in the hand and pocket, while being quite suited for single handed usage. That said, it is not as ergonomic to use as the Moto X, but isn’t uncomfortably large like many other bigger devices. 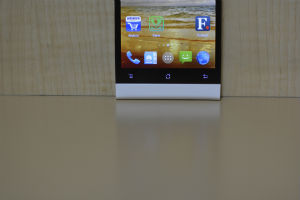 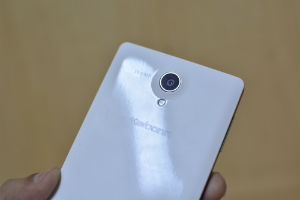 The build and design on this phone will make you feel like you’re using a premium smartphone, while you will be spending less than half of what other flagship devices cost.

Like many other octa-core smartphones in the market, this one also sports the MediaTek MT6592 processor clocked at 1.7 GHz along with the Mali 450MP4 GPU. This is the same processor as the one in the Micromax Canvas Knight and Panasonic P81, both of which are over Rs. 4,000 more expensive than the Octane Plus. 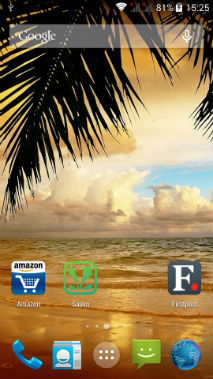 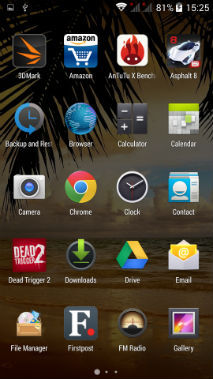 We weren’t entirely satisfied with the performance of the device and saw some lags on the device. The Titanium Octane Plus runs stock Android, which should have, theoretically, reduced the amount of lag on the smartphone. However, this is not true for the Octane Plus and its laggy interface. The experience was also below expectations when playing games like Asphalt 8 and Dead Trigger 2, which were hit by low frame-rates. The device also started heating up within five minutes of gameplay. 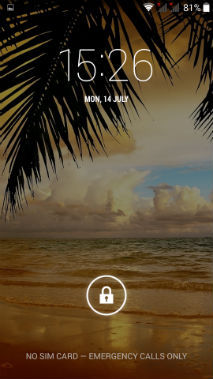 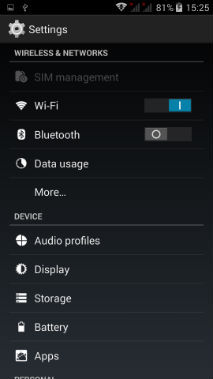 Overall, the performance is average, and we expected a lot more out of this device. Going with stock Android was a good idea, but the Karbonn phone lacks something in the execution. Still, looking at the below Rs 15,000 price tag that it is available online for, we would give it some leeway.

The Titanium Octane Plus has a 16 MP rear camera along with an 8 MP front camera. This was another disappointment as the camera gave us pictures that were looked blurry and the over-aggressive noise reduction kills most details. Frankly, there are better cameras, with lower megapixels available out there. The Panasonic P81’s 13 MP shooter for example, performs much better than this one. 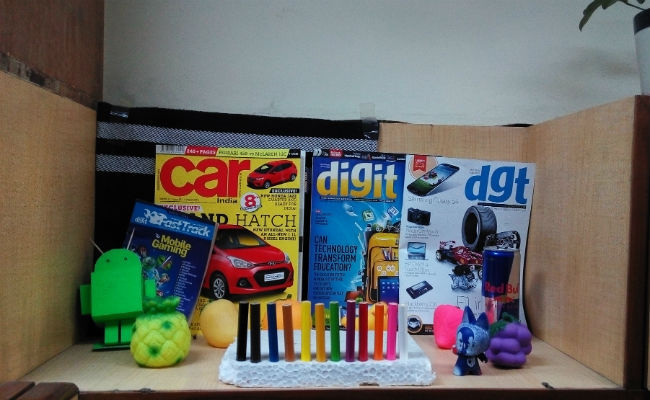 If you use your phone to click a lot of pictures, then you won't like this smartphone. 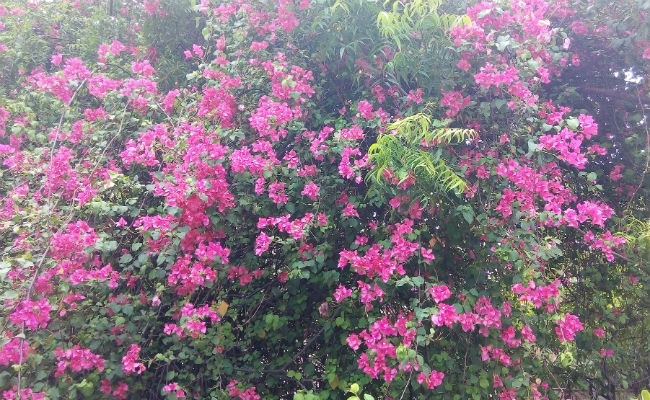 Karbonn has put in a 2,000 mAh battery on the Titanium Octane Plus, which struggles to keep up with the powerful processor inside. The device lost 21% power after watching a 1080p video on it with full brightness and WiFi. This means that the smartphone would have lasted for less than 5 hours, while the competing Panasonic P81 gave us a good 7 hours on the same test.

Under regular usage, the device requires at least two charges in the day, with another one if you end up putting it under stress.

At the price Karbonn is asking, the Titanium Octane Plus had the potential to beat its competitors hands down. Overall, it is an average phone although Karbonn has done a splendid job in the build quality and looks departments. If you want a powerful smartphone that is priced below Rs 15,000, go for the Motorola Moto G. If you want a large good looking display, consider the Panasonic P81.