The Karbonn Sparkle V is definitely a good buy if you want a sturdy smartphone at a small budget. If you like to keep your smartphone updated then your best bet is an Android One handset. However there are many other smartphones in the range which offer similar specs and better performance capabilities, thus for now there isn't anything unique or any strong differentiating factor when it comes to Android One. A slightly lower price could've made a huge difference and made the smartphone much more desirable.

Android One is finally out and the first three smartphones look similar and offer the same set of specifications. This will not only allow Android to penetrate deeper into tier-2 and tier-3 markets, it will boost the sales of Indian smartphone OEMs. We take a look at the smartphone offering from Karbonn which is the Sparkle V, priced at Rs. 6,399

Since Google is directly supporting OEMs by providing the latest software updates, their main concern now is to focus on the hardware and also the final finishing of the device. The Karbonn Sparkle V looks pretty good and takes a lot of inspiration from the Nexus 5, thus having a flat profile. The smartphone is all plastic with the back having a rubberized matte finish. The front has a 4.5-inch IPS panel display with a resolution of 854x480 pixels which offers vibrant colours and a respectable amount of brightness. The touchscreen response is excellent and we didn’t face any issues. The bezels are however wide and the handset could've been much better if Karbonn had trimmed them down a bit. 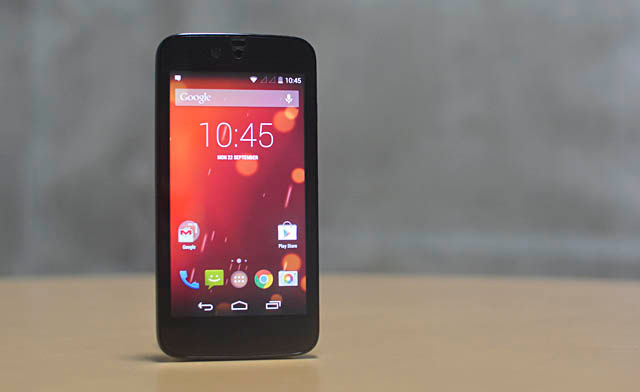 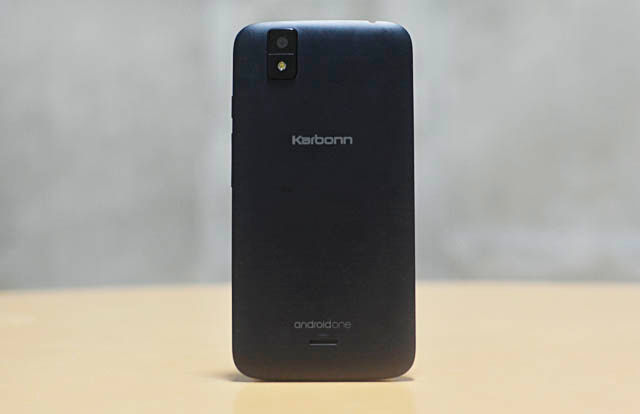 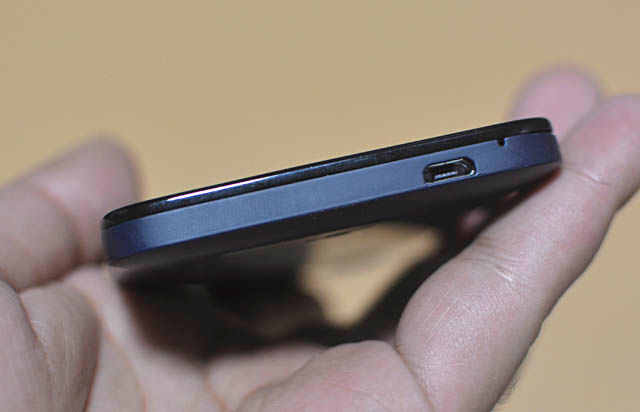 Above the display we can see the front facing 2MP camera, a bunch of sensors, a notification LED, and the earpiece which again reminds us of the Nexus 5 with a round perforated design. The microUSB is at the bottom, the 3.5mm audio jack on the top, and the power/lock key along with the volume rocker keys are on the right. The back has the 5MP camera with an LED flash and the whole module is raised from the main body. The back also has the Karbonn and Android One branding along with the loudspeaker. The back panel comes off to reveal the battery, two microSIM card slots and a microSD card slot. 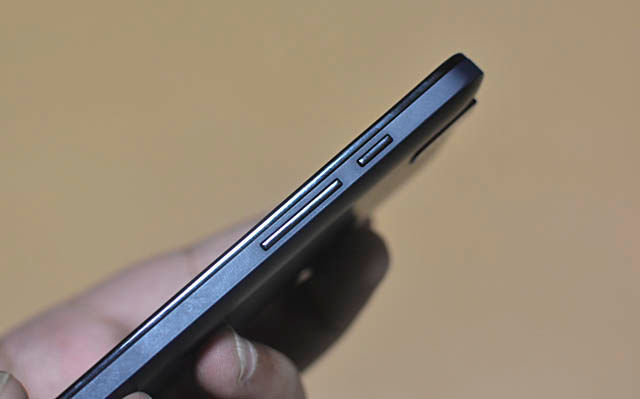 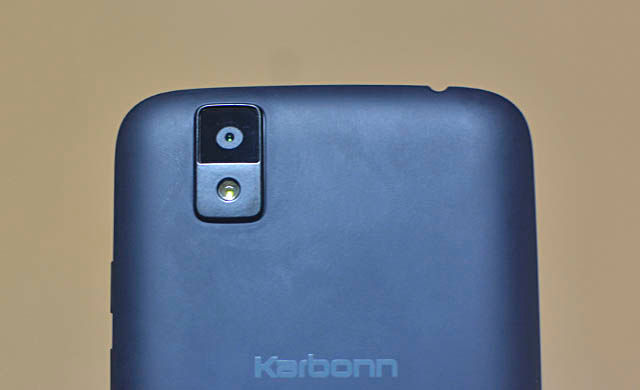 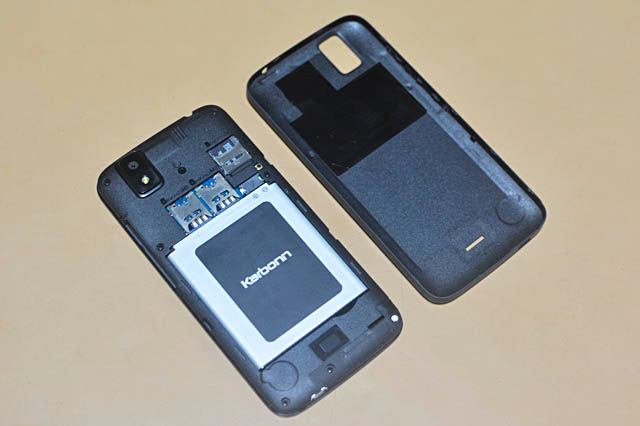 The Sparkle V does very well in the design department considering it costs only Rs.6,399. It certainly doesn’t feel inexpensive in the hand, rather it is one of the most well made devices from Karbonn in the sub-7k segment. It isn’t one of the slimmest smartphones, but it definitely fits well in the hand and doesn’t feel bulky. We have checked out the other two Android One smartphones (Micromax and Spice) as well and technically they look very similar and are fitted with exactly the same hardware.

For the ones who have been asking about Android One, let us tell you that it isn't a new version of Android. It is basically a project where Google has tied up with device makers to provide them the latest software updates for low budget smartphones. Google has also confirmed that as soon as the next version (Android L) is released, all the Nexus devices and Android One devices will be the first ones to get the new update. 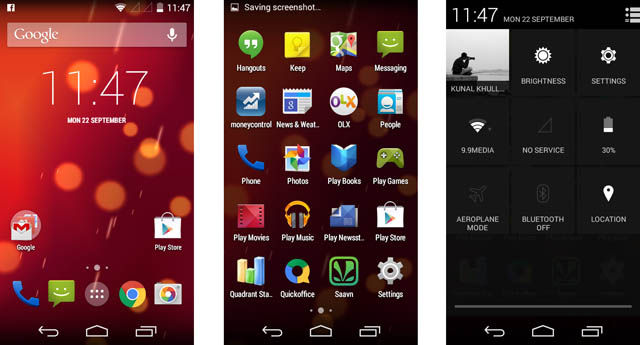 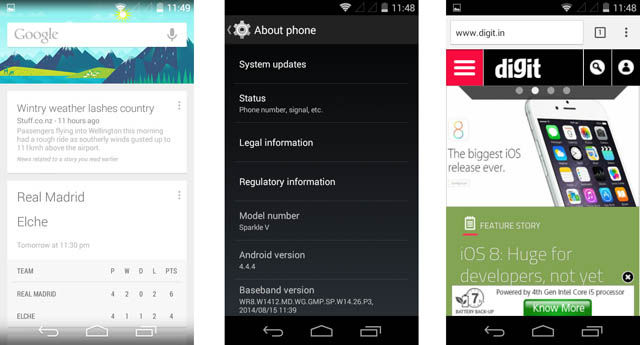 The Karbonn Sparkle V runs on the latest version currently available on most of the Android devices which is version 4.4.4. The UI is stock and exactly like one would see on a Nexus device. The only addition to it was some custom wallpapers from Karbonn. You get all the Google based apps as well as the updated version of Newstand which comes with new Indian based content. Karbonn has gone ahead and has also included apps like Snapdeal, Moneycontrol, OLX, etc. The UI feels very smooth and it seems that Google has done a god job in providing a bug-free experience on the handset. It is actually more fluid than other Karbonn smartphones that we have tried in the past.

The smartphone handles games very well and surprisingly we saw a smooth performance when we played Asphalt 8 and Injustice: Gods Among Us on the smartphone. We thought that the MediaTek SoC wouldn't be able to provide enough power but apparently it has been optimized well. Yes, there are heating issues but nothing out of proportion.

One major concern is the internal memory which is just 4GB out of which you only get 2.27GB. The camera app doesnt let you shoot pictures until you have microSD card, so if you are planning to buy this device, make sure you expand the memory. Another issue was the loudspeaker, we thought that it is a bit low on volume and at times we even missed some calls because we couldn't hear the ringtone.

The Sparkle V feels quite capable of handling multitasking and we managed to open about 10-12 apps at the same time without having any issues. However, the handset heats up when you run a number of apps, especially graphics intensive.

Here are the benchmark results: 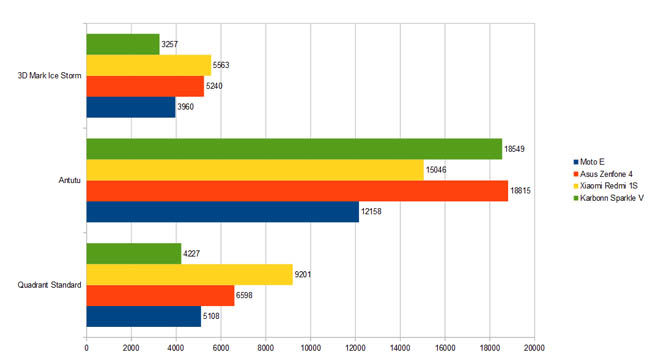 There is a 5MP camera at the back with an LED flash which is capable of shooting 1080p videos. Thankfully auto-focus is available which means you wont be left with blurry pictures. The camera isn't extraordinary but gets the job done. Pictures taken indoors are soft and a bit grainy. Outdoors the pictures come out quite good although the camera struggles at times with correct exposure so it's better to manually adjust it.

The same exposure issue can be seen while making videos, also the audio quality on videos is not up to the mark.

Here are some pictures taken with the camera, click on images to enlarge: 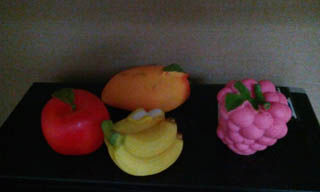 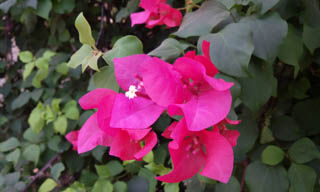 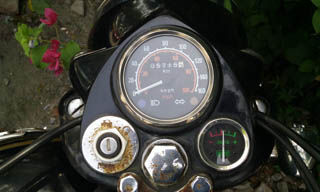 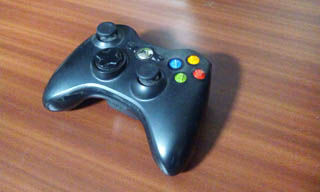 Compared to other smartphones in this category, the Sparkle V has a pretty decent camera. The only thing that bugged us was the fact that the camera app will not let you shoot pictures until you have a memory card.

Android One seems like a good way to provide the Nexus experience at an affordable price. If you are looking for a feature rich smartphone, then the Sparkle V will not impress you. Yes there are smartphones with much better hardware and performance capability, but this handset is very stable and with full support from Google, it isn’t a bad option at all.

One can also go for the Moto E, the Asus Zenfone 4 or the Xiaomi Redmi 1S which fall in the same price bracket.