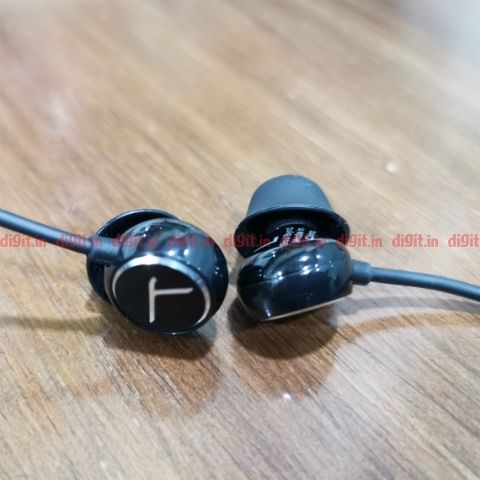 The Beyerdynamic Soul Byrd earphones feature overall balanced audio with almost no caveats. While the device is not something that would excite a basshead, those who want a more well-rounded audio experience, the Soul Byrd is an option worth going for.

The Beyerdynamic Soul Byrd is touted to deliver premium in-ear audio at a reasonable price. However, most wired audio devices in this range tend to fall short of delivering well-balanced audio on a budget. We find out how the Soul Byrd performs and whether it’s capable of standing out in an already crowded segment. 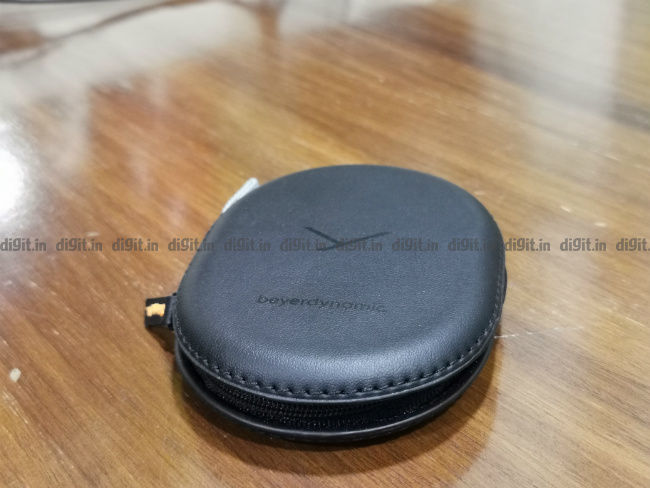 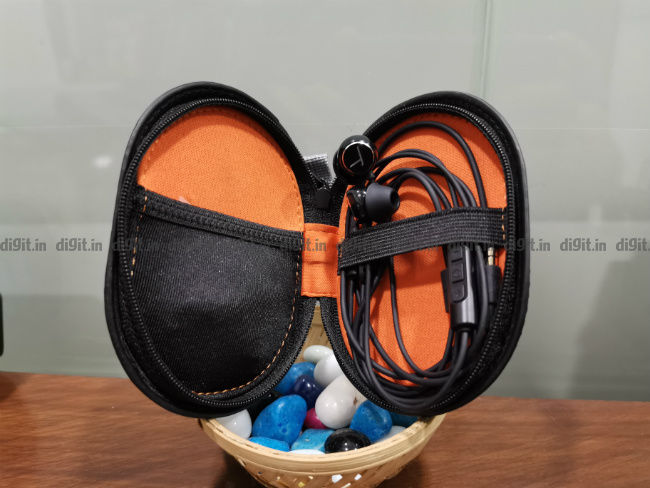 We liked how the earphones are not flashy or draw attention to their minimalistic design. The earpiece shell features anodized aluminium construction finished with a glossy, smooth texture on the front casing, while the rear casing sports a flat design that has a slightly grainy texture with the company’s logo embossed in metal. The cans are angled with a protruding nozzle to ensure a good fit and are really comfortable to wear for hours on end. 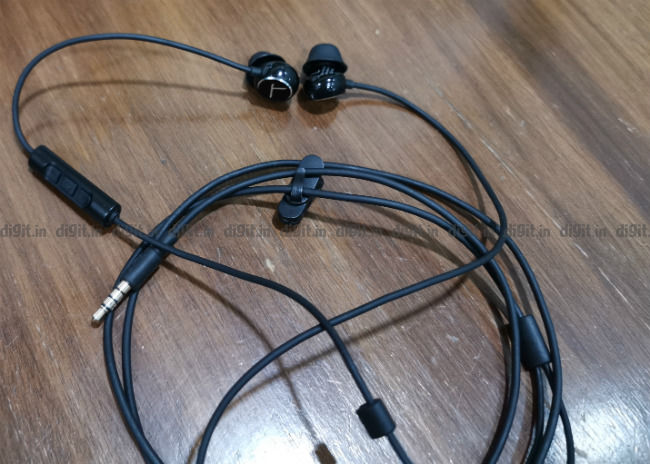 The silicone eartips provided in the case are also extremely plush and most users would find the perfect fit from the five different available sizes. The device’s cable is 1.2 meter in length, which is ample for standard usage, and features a rubberised covering that helps the earphones untangle easily. The only issue with the build and design is that its cable is microphonic, which means that if you will most likely notice noise creep into your music due to the cable hitting your clothes, if you are listening to music while walking.

Beyerdynamic has tuned the drivers on its Soul Byrd earphone to produce a balanced sound signature and it clearly shows in the device’s audio reproduction capabilities. The audio on Soul Byrd sounds lively and pumped up but at the same time isn't too taxing for a listener. Add to this the extremely comfortable silicone ear tips and an angled shape of the earbuds that fit perfectly no matter one’s ear shape, we were able to listen to our favourite tracks for hours on end. First thing we noticed about the earphone is its sound reproduction, which is both accurate and fast.

The Soul Byrd handles the lower audio frequencies well and while it might seem lacking to bassheads, this is not the case. It does well in songs like Staryboy by The Weeknd and Motherjane’s Mindstreet, both of which employ bass frequencies quite uniquely. While listening to Starboy, one can hear the deep resonating electronic synth bass throughout the track that is punchy with just the right amount of decay. On the other hand, Motherjane’s subtle bassline riff that can be easily lost in the fast-paced, instrument-rich track, is well preserved and accurately represented by the earphones.

However, we observed that the bass softens a bit too much at times and it’s noticeable while listening to the Acid Rain by Lorn. The recurring bass thump loses its lustre a bit and softens when it should actually sound like a shovel is hitting gravel with a klunk. Overall, the whole range of lower frequencies is well handled by the earphone. The same can be said for the mid range, which while are not extremely detailed, are complemented well by both, treble and bass. Adele’s vocals in Hello sounds open and bright, without being boxed in but it lacks impact.

Coming to the upper end of the audio spectrum, the Beyerdynamic Soul Byrd clearly favours the lower and mid-highs. There’s no sibilance when listening to In the name of love by Martin Garrix & Bebe Rexha, even when the latter soprano singer hits the high notes. Listening to BTBAM’s Selkies doesn’t convey any harshness either but the overall sound is a bit relaxed, with a smooth roll off observed in the upper-high frequencies. The Soul Byrd sports a good overall treble response. While instrument separation is nothing to complain about on the Soul Byrd, it falls a bit behind when it comes to spacing them. Testing the earphone on Hunter by Bjork, it’s clearly evident that the instrument spacing and soundstage isn’t wide enough. Around the 1:30 mark in the title, the various rising instruments sound cramped with inadequate spacing in between, but this is to be expected in a pair of earphones where the drivers are pressed right against your ear canals.

The Beyerdynamic Soul Byrd features all standard controls one would expect from a wired earphone. There is a three button panel assembly on the device’s right earpiece wire, which features two buttons to raise or lower the volume, and a button in the center is used to play or pause music. The three button combination also helps to receive and disconnect calls and to adjust the volume during a call. The mic is placed in the button setup and we didn’t face any difficulties while talking on the phone using the earphones. 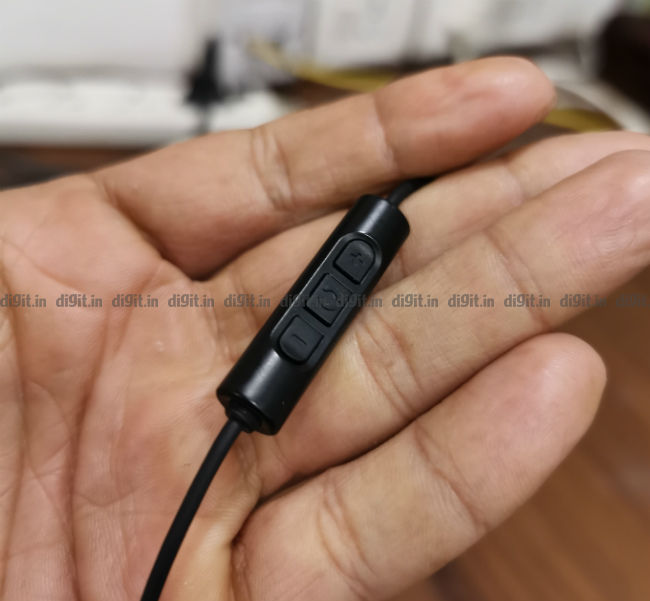 The Beyerdynamic Soul Byrd is a great earphone that justifies its price point of Rs 6,999 as it almost compares to a reference grade IEM. It delivers good, balanced overall audio and has the makings that will appeal to audiophiles and purists. However, the Soul Byrd might not appeal to bassheads that want the lower frequencies heavily boosted. If you are someone who wants a more balanced and natural sounding pair of earphones, the Soul Byrd might just be the right fit for you. In case you are looking for a more premium looking pair of earphones, the Kylin A-HE03 could be the one for you. There is also the 1MORE Triple Driver In-Ear monitors, which will not disappoint you when it comes to audio quality.