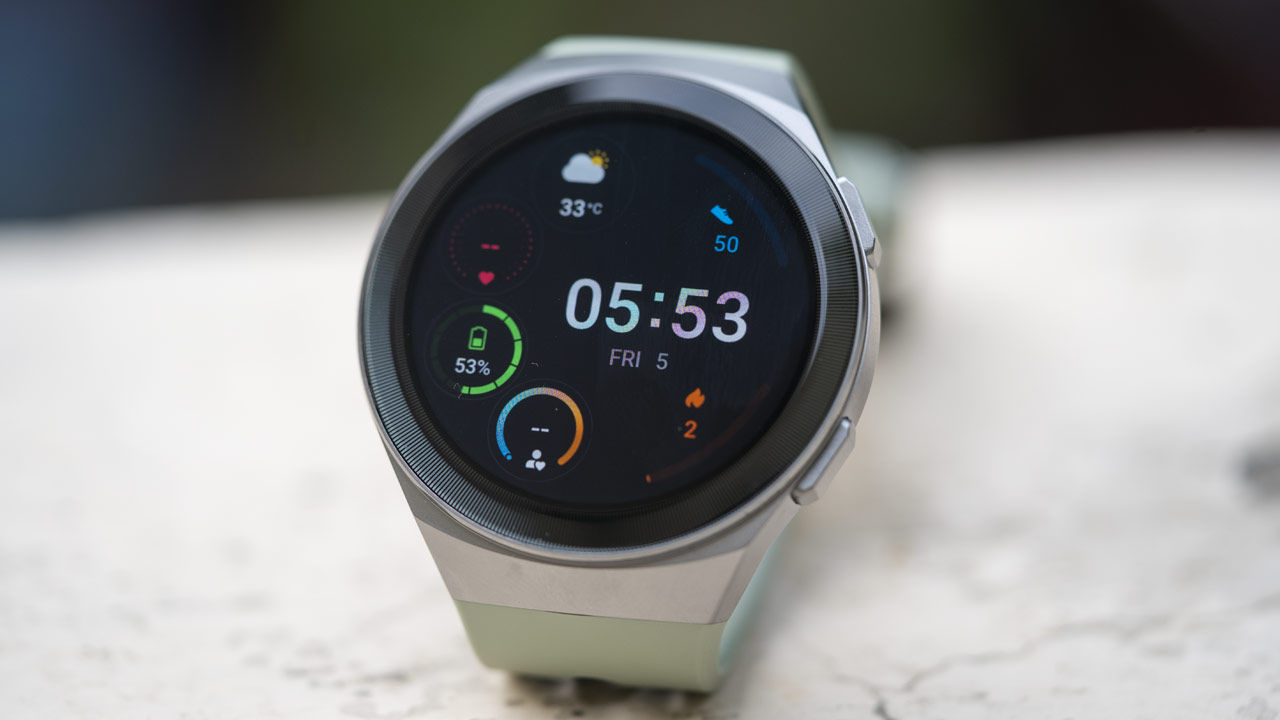 You can read the full press release below.

Recently, the International Data Corporation (IDC) released the Worldwide Quarterly Wearable Device Tracker report, which showed that global shipments of wearable devices reached 72.6 million units in the first quarter of 2020, with a year-on-year increase of 29.7%.

According to the report, Huawei maintained a high share of the wearable market in the first quarter of 2020, with a year-on-year wearables shipment increase of 62.2%.

The IDC report said that Huawei continued to grow thanks to its strong online presence and close ties with retailers. Besides the Chinese market, Huawei also made successful progress in Europe, Latin America, and other Asian markets.

Meanwhile, Huawei’s smartwatch business is growing against the tide, resulting from its new product launch in the first quarter as well as constant optimisation of fitness and health features. In the first quarter in 2020, Huawei launched the new HUAWEI WATCH GT 2 Series devices globally. Through continuous optimisation in sensor technology, Huawei smartwatches bring more remarkable advantages over its competitors in fitness and health tracking. The SpO2 blood oxygen level measuring feature came with the new HUAWEI WATCH GT Series also received positive feedback from the market.