4G contributed to 92% of total data traffic in 2018 in India: Nokia MBiT Index 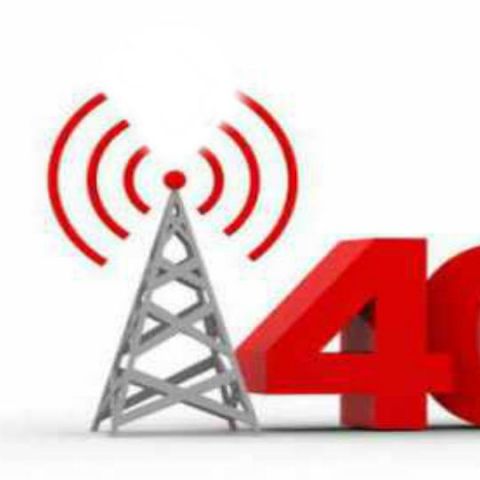 Nokia MBiT Index has reported that 4G network contributed to 92 percent of the total data traffic in 2018 in India. The report said that the overall data traffic grew by 109 percent and the average data usage per month reached 10GB. It also predicts that the development of 5G use cases will accelerate the adoption of 5G in the field of manufacturing, public safety, connected homes and healthcare.

Nokia’s annual Mobile Broadband India Traffic (MBiT) Index study* of mobile broadband performance in India reveals that the increase in the consumption of data across the country led to overall growth of data traffic by 109% with 4G technology constituting 92% of this growth. The average data usage grew by 69% in 2018 to touch 10GB per user per month in December 2018. Significant drop in data tariffs coupled with the availability of economical 4G devices led to the growth of the number of 4G subscribers by 137%. Further, the widespread migration of users from 3G to 4G devices also contributed to the increase in the consumption of 4G data traffic in the country.

This growth in the consumption of 4G data traffic is in line with the Indian Government’s vision to develop the country into a digital economy. A growing number of people in the country are experiencing broadband for the first time on mobile and are now becoming aware of the vast opportunities of broadband in the country.

Category B and C circles witnessed the highest increase in 4G traffic in 2018. This growth is led by the growing popularity of video streaming and video content in local languages on the various Over-The-Top (OTT) applications. The emergence of new media apps, like TikTok, has further led to an increase in video consumption. As the popularity of video streaming increases, the telcos will need to provide better coverage and capacity in the rural sector as well.

Not surprisingly, the 4G growth has come at the cost of 3G data traffic, which has recorded a marginal decrease in 2018. By the end of 2018, there were more than five times as many 4G subscribers as there are 3G subscribers.

Sanjay Malik, Head of India Market, Nokia said: “The significant increase of data consumption in India is a positive development and will be a key factor in the overall social and economic growth of the country. The surge in broadband consumption is likely to continue in the next few years since the current broadband penetration is just 45% in the country. Further, the growth will be fueled by 4G network expansions as telcos enhance the coverage and provide better network experience to the end consumer. Going forward, the service providers will need to expand the 4G network and evolve their network infrastructure to support 5G in near future.”

This edition of the MBiT Index evaluates 3G, 4G and overall data traffic growth trends at a pan - India and circle category level, and data consumption per user on 3G and 4G for 2018. It highlights the current device ecosystem for 3G, 4G and VoLTE devices in India as well as users’ data usage patterns in terms of type of content being consumed. Key developments on the content and OTT side of the market are covered. The report also captures potential key use cases and future roadmap for 5G. MBiT Index has been created based on Nokia's analysis of data obtained from various sources. It analyses mobile broadband traffic trends only at a consolidated level and does not intend to provide a comparative analysis of data growth for different operators.