Moto X4 to launch on November 13 as Flipkart exclusive device 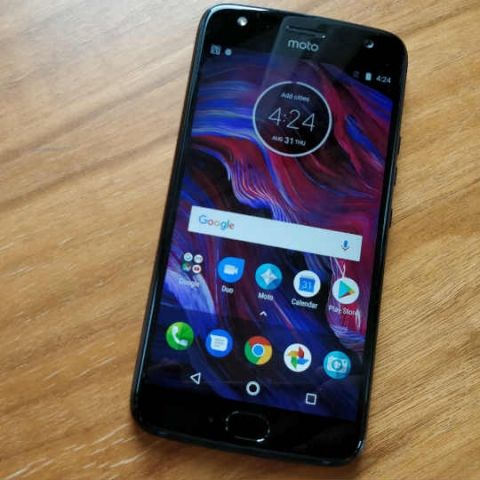 The upcoming Motorola X4 smartphone has been confirmed to be launched on November 13. Flipkart has announced that the smartphone will be launched exclusively on the e-commerce platform. The online retailer has teased the device on its website but has not listed it or revealed any offers for it yet.

Flipkart, India's largest e-commerce marketplace, today, announced that Motorola’s latest offering in the Moto X franchise – the Moto X4 will be exclusively available on their platform. Crafted to perfection, the Moto X4, with an exquisite design and advanced camera technology, will be unveiled on 13th November. Buoyed by the successful launches of previous generations of Moto X, Flipkart is excited to partner again with Motorola to launch another key product in their smartphone portfolio.

Today, Flipkart posted a series of teasers on social media that hinted that the Moto X4  is as beautiful as it is strong. More details on other specifications and the price of the Moto X4 will be revealed on 13th November at the launch event organized by Motorola.

Commenting on the exclusive partnership, Ayyappan Rajagopal, Senior Director - Smartphones at Flipkart, said, "Flipkart's partnership with Motorola is set to achieve new heights with the exclusive launch of the Moto X4. Motorola phones have always ticked the right boxes and greatly appealed to our large and growing customer base with their design and performance. The new exclusive launch will set new benchmarks and expand shoppers’ choice of phones, reinforcing our stronghold in the Indian market by increasing aspirations and setting new expectations for customers who are on the constant look-out for the best offerings within their budget”.