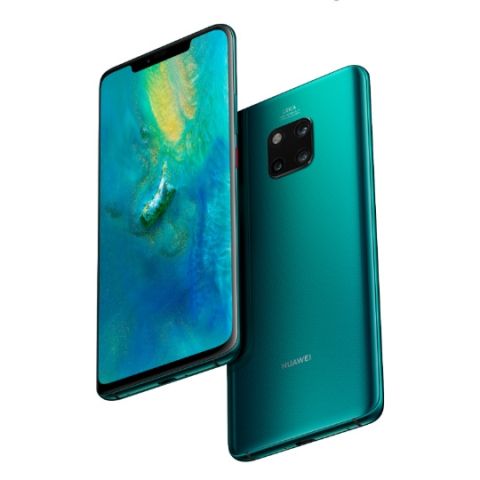 Huawei is now seeding a new update for the Huawei P20 Pro that brings enhancements to the device's camera,  Face Unlock, System navigation and more.

Huawei Consumer Business Group, India today announced that the company has rolled out a new over the air (HOTA) update on HUAWEI Mate20 Pro. Further to its commitment of constantly enhancing consumer experience. The new software update will give the smartphone a variety of new features and enhancements in the camera, Face unlock, System navigation, call and security departments.

With the world’s first On board AI Kirin 980 processor and dedicated NPU, the HUAWEI Mate20 Pro Series automatically identifies more than 1,500 scenarios across 25 categories and selects photography modes and camera settings to deliver incredible, professional-looking images - even for amateur photographers. The new camera enables consumers to enjoy true macro performance without splurging for a dedicated macro lens. HUAWEI Mate20 Pro is the industry’s first smartphone to support macro photography, capable of focusing on an object as close as 2.5cm—exceeding even the capability of the human eye.