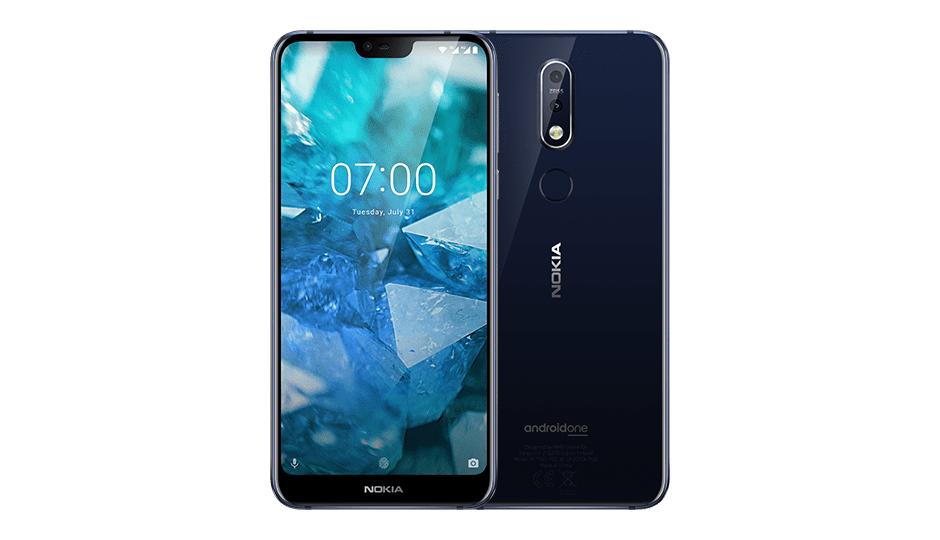 HMD Global has announced that Nokia 7.1 will be the next to receive Android 10. 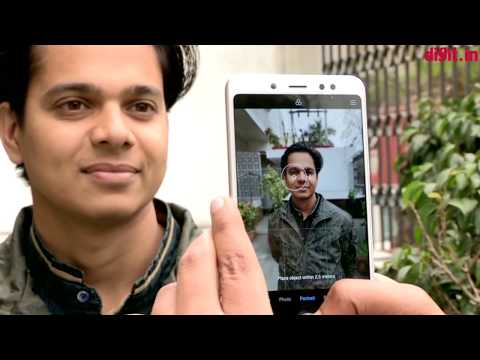 HMD Global has announced that Nokia 7.1(₹ 14499 at flipkart) will be the next to receive Android 10 after Nokia 9 PureView and Nokia 8.1. This is the third Nokia smartphone to receive the latest Android OS since its official launch,

HMD Global, the home of Nokia phones, today announces the Nokia 7.1 as its latest smartphone to join the Android 10 rollout.  This is the third Nokia smartphone to receive the latest Android OS since its official launch, coming just days after the rollout was announced for the Nokia 9 PureView. HMD Global has made good on its promise to update three devices in Q4 2019 and is on track to have even more of its smartphone portfolio running Android 10 by early 2020.

Nokia smartphones maintain their position as leaders in fast OS updates and are once again at the forefront of the latest Android 10 deployment. As an Android One programme smartphone, the Nokia 7.1 launched with a promise of with three years’ worth of guaranteed monthly security updates and two years of OS upgrades. With Android 10 being the Nokia 7.1’s second OS update, HMD Global consolidates its commitment to Nokia phones getting better over time with consistent software updates. As of today the Nokia 7.1, Nokia 9 PureView and Nokia 8.1 will all be upgraded to Android 10.[2]

Nokia 7.1 fans will get to experience a whole host of new features with Android 10, including:

Gesture Navigation: control of your Nokia smartphone just got slicker, with faster and more intuitive controls at the tip of your fingers
Smart Reply: receive even smarter responses in messages, not just wording but actions you can take
Privacy Controls: have even more control of your personal data all in one place, and control when your location is shared with your apps – be that always, just while in use, or never
Focus mode: block out distracting apps when you need to concentrate on what’s important (try it now in Beta)
Family Link: now part of the Digital Wellbeing settings, helping parents set digital ground rules for the whole family