With the new installation, the company states that its total solar capacity of its Chennai plant has increased to 1450 KW with plans to increase the total rooftop solar capacity to 3500 KW by the end of the year. 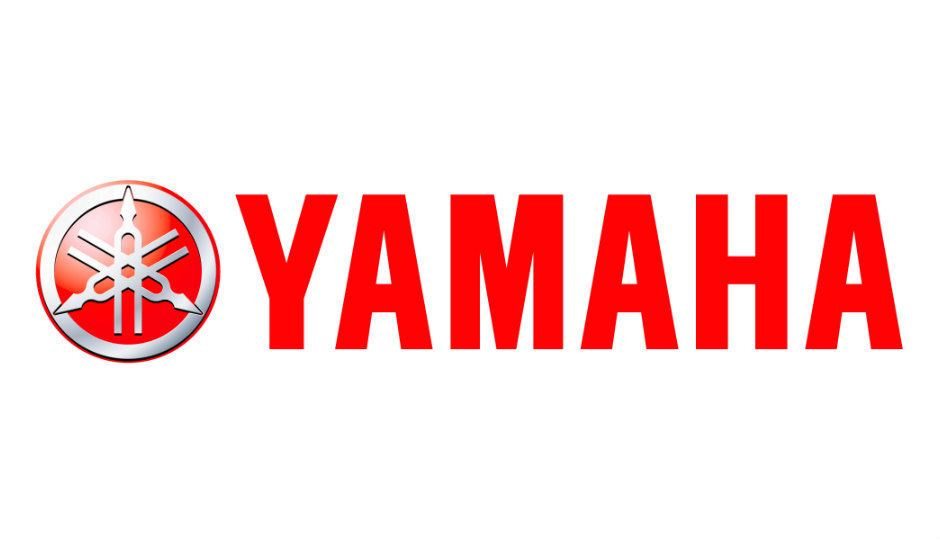 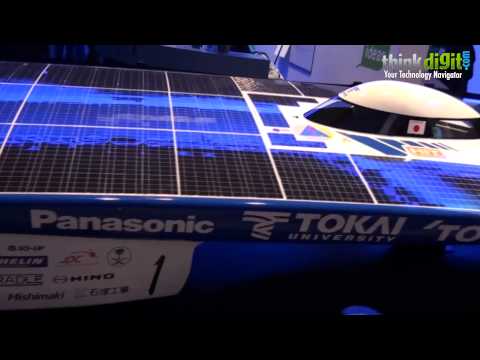 Yamaha Motor India Group has announced that it is installing a 1100KW roof top solar power plant at its manufacturing facility in Chennai. With the new installation, the company states that its total solar capacity of its Chennai plant has increased to 1450 KW. Yamaha also stated that it plans to increase the total rooftop solar capacity to 3500 KW by the end of the year.

Yamaha Motor India Group today further strengthened its commitment towards environment conservation by installing 1100 KW roof top solar power plant at company’s manufacturing facility in Chennai. With this new installation, the total solar capacity of Yamaha’s Chennai plant has increased to 1450 KW and the company has plans to increase the total rooftop solar capacity to 3500 KW by the end of this year.

The new rooftop solar panels cover factory building area including body shop, engine building, bus parking and walkways for the employees and visitors. The unique feature of this installation is the solar panels which have been mounted over the walkways in the plant premises. The covered walkway with solar panels will not only help in generating the green energy but also in protecting the employees from tough weather condition. The new rooftop installation would reduce CO2 emission to the extent of 1600 tons/year. Yamaha has partnered with Mahindra Susten for the installation of these Rooftop Solar panels.

Speaking on the initiative, Mr. Riuji Kawashima, Deputy Managing Director, India Yamaha Motor, said, “Adoption of Renewable Power is the need of the hour in order to save energy and provide a clean and green environment to the society. As a manufacturing company, we have a responsibility to support initiatives that can help reduce CO2 emissions and contribute towards the objective of energy conservation. The installation of the solar power project at our plants further reinstates our commitment towards building an energy saving factory that is friendly to people and the global environment. We also would like to highlight that our Chennai factory is the least CO2 emission factory among the Yamaha Motor Group Companies around the world.”

In the first phase, Yamaha had installed 190 KW and 140 KW of rooftop solar panels in the Spare Parts Building and R&D Building in the plant premises in 2015. Yamaha’s Chennai factory which was inaugurated in 2015 incorporates state-of-the-art infrastructure and advanced technologies for Zero-water discharge and recycle/reuse of waste water and maximum use of sunlight. All the buildings are designed to bear load of the solar power system installation. All common utilities are located in the centre to minimize distribution loss and centralized management.

Similarly, Yamaha has partnered with the solar service provider, M/s. Amplus Solar for installation, operation and maintenance of Solar Power System at its Surajpur plant. This is one of the largest roof top solar power plant with total capacity of 6200 KW. This project was commissioned in two phases. Phase I was inaugurated in January 2016 with generation capacity of 4000 KWp and phase II was commissioned in October 2017 with generation capacity of 2200 Kwp.

Recently under phase II, 105 KW capacity solar power plant was installed in the car parking area inside the plant premises. Approximately, 47 cars can be parked under state-of-the-art solar power plant which is also capable of meeting the future requirement of charging battery operated cars. This particular area has a power generation capacity of 500 Units per day.

Mr. Sanjiv Paul, Senior Vice President, India Yamaha Motor, said, “As the leading two-wheeler manufacturers, Yamaha understands its role in the industrial evolution and its responsibility in reducing the carbon footprints. The solar power project in our plants will definitely take forward Yamaha’s commitment towards enhancing their presence in the sphere of energy efficient companies while focussing on creating solutions around Sustainable Development.”

As a responsible corporate, Yamaha aims to minimize the environmental impact of its business activities. The company has adopted the culture of environment preservation by implementing ‘5Rs’ - Reduce, Reuse, Recycle, Reform, Refuse through ‘3Es’ – Easy to make, Easy to Repair and Easy to Disassemble approach. Yamaha has successfully implemented green procurement and eliminated the use of environmentally hazardous substances from its two-wheelers. All of Yamaha plants in India are certified with Environment Management System ISO 14001:2015 and Occupational and Health Management system OHSAS 18001:2007.