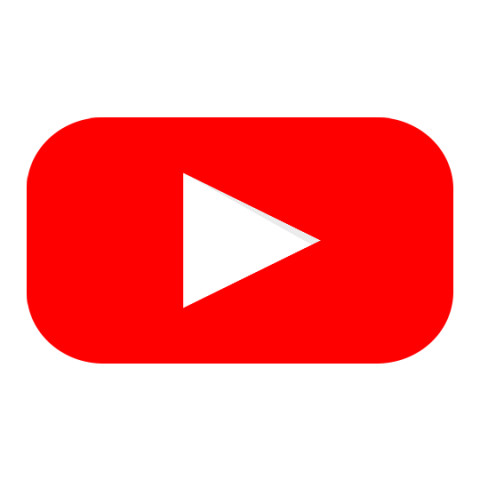 YouTube has announced that India is now it's largest and fastest growing audience in the world. Citing data from ComScore, YouTube’s CEO Susan Wojcicki announced that the platform has more than 265 million monthly active users in the country. In the last one year, YouTube’s consumption on mobile has increased to 85%, with 60% of the watch time coming from outside of the six largest metros in India.

At its annual flagship event, Brandcast, YouTube shared insights on the exponential growth of online video ecosystem and how it is interlinked to India’s Internet growth story. Kicking off the keynote, YouTube’s CEO, Susan Wojcicki announced that the platform has more than 265 million monthly active users in India (as per ComScore). She said, “India is now both our biggest audience and one of our fastest growing audiences in the world. YouTube today has become the first stop for users to consume content, whether they’re looking for entertainment or information. It is this incredible variety of content combined with the growing reach that makes YouTube a perfect platform for brands to drive personalised engagement.”

“In the last one year, YouTube’s consumption on mobile has increased to 85%, with 60% of the watch time coming from outside of the six largest metros in India. Today, YouTube creators have become effective storytellers, with more than 1,200 Indian creators crossing the one million subscriber-milestone, just five years ago, there were only two creators with a million subscribers,” she added.

Highlighting how YouTube can be the secret weapon in every Indian marketer’s arsenal, Mark Patterson, CEO, GroupM Asia Pacific said, “User behavior has shifted massively to mobile video and therein lies the opportunity for marketers today. With the growth of YouTube in India, it is an amazing time to be a marketer; as you can do full-funnel growth, creative storytelling and cross-channel planning easily. It is no wonder GroupM is the largest buyer of YouTube in this market.”

Talking about how YouTube has become an integral channel for Bajaj to drive business results, Rakesh Sharma, Executive Director, Bajaj Auto said, “At Bajaj, we changed the way we looked at media and spent time experimenting to find new buyers, engage with existing ones, and take our brand purpose forward. With YouTube becoming one of the critical touchpoints in the auto user’s path to purchase, it was our go-to platform. With the rich understanding of audience that YouTube provides, we were able to reach the audience effectively, thus releasing a lot of marketing time to do more.”

Underscoring the importance of creating for digital, Ben Jones, Global Head - Unskippable Labs, Google, said, “Most advertisers have the same problem—how to connect with people that spend all their time on mobile devices. Over 70% of a campaign’s success is influenced by creative. At Google, we have been working over the years to enable the advertising ecosystem to make more engaging brand messages and for that we have extensively engaged with all the stakeholders in the creative ecosystem. Starting from initiating conversation on the need to Re:Think advertising production for versatility across media to introducing Creative Intelligence Partnership aimed at enabling the creative teams at agencies, we have equipped the partners with the tools and ability to recreate for digital.”

YouTube also unveiled its Creative Excellence Award winners - Ads that are shaping creative excellence on YouTube in India. The top ads from July 2018 till December 2018 were rated by a panel of 10 representatives from creative agencies, ad film direction and media planning agencies - compiled by Kantar IMRB.

The winning ads were shortlisted from the top 30 ads on YouTube in India, which are determined by an internal algorithm. The process entails organic & paid views along with other audience metrics.