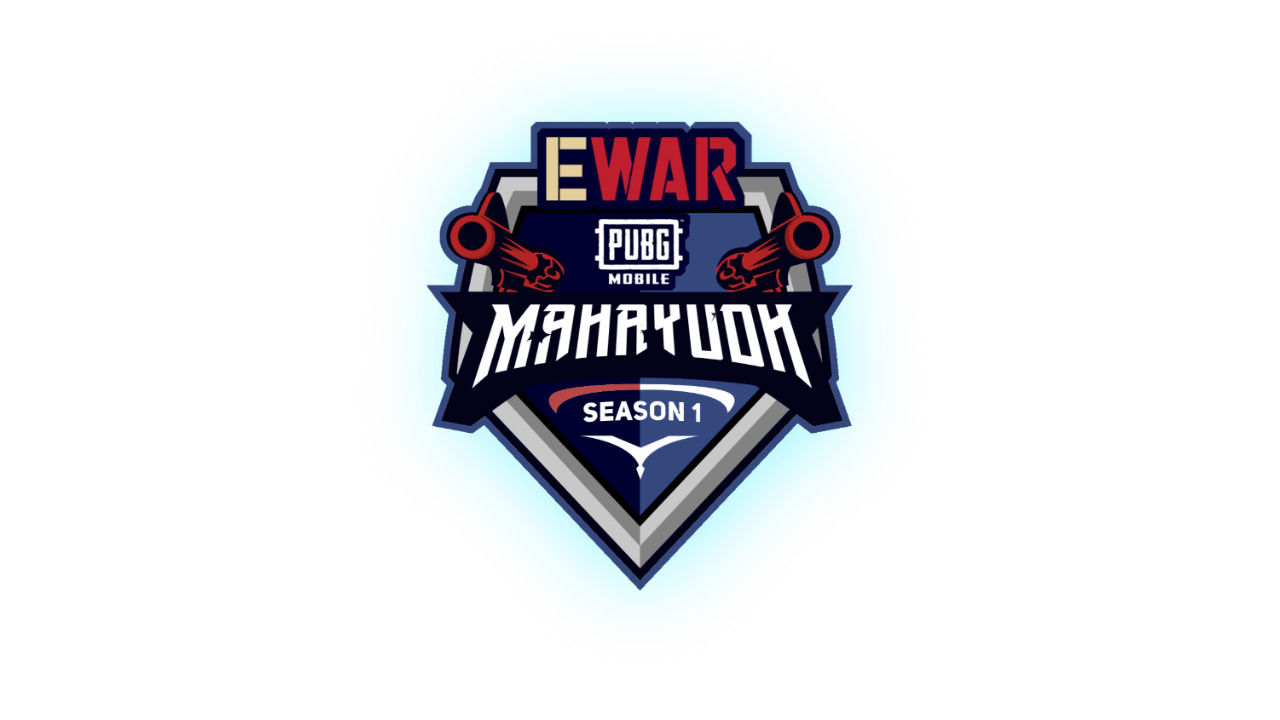 The EWar PUBG Mahayudh Season 1 has ended and TENET Esports has emerged as champions. The team topped the leaderboard with a total of 145 points. Team The Nightmare from Ganganagar Rajasthan secured the runners-up position, while Nova GodLike rounded out the podium with a third-place finish.

TENET Esports, one of the many elite PUBG teams of India that participated in the tournament, emerged as the champion of Mahayudh Season 1, ranking at the top of the leaderboard with a total of 145 points (85 Place Points & 60 Kill Points). Team The Nightmare –- an “Underdog” squad from Ganganagar, Rajasthan with an amateur line-up of 4 players, secured the runners up position in the tournament with 133 points. Other ‘Pro’ teams like Nova GodLike, 4KINGS, and Reckoning Esports earned the 3rd, 4th, and 5th spot respectively at the end of Phase 3. Hastar from Team Nova GodLike bagged the “Top Fragger” title having grabbed 22 kills through the tournament.

Parth Chadha, Founder & CEO, EWar Games says, “We are delighted to note that the concluding phase of EWar PUBG Mahayudh was as exciting and competitive as the previous phases. While we witnessed a neck-to-neck fight between all teams that qualified to Phase 3, it was heartening to see some of the ‘underdog’ teams performing so well against professional PUBG gamers. We congratulate all the winning teams that have proved their gaming mettle through the tournament, and would also like to thank our viewers for their whole-hearted love and support. The phenomenal success of the first season of the PUBG Mahayudh is indeed very satisfying and encouraging for us at EWar, and in the near future, we would be coming up with many more Mahayudh series’ or similar tournaments for different games on our platform.”

Notably, the third and final phase of PUBG Mahayudh was a battle of sorts between the best ‘Pro’ and ‘Underdog’ teams that had previously qualified from the Phase 1 and Phase 2 of the tournament. Phase 3 was sponsored and partnered by smartphone brand POCO; as a part of a giveaway contest held for viewers during the live streaming of Phase 3 matches, one randomly chosen lucky winner was rewarded with a brand new POCO M2 Pro.

The entire tournament was streamed on EWar’s mobile app and Youtube Channel, and the latter crossed over 300K views during Phase 3. Other than The Nightmare, two more ‘Underdog’ teams, namely Rising IBE and TSXICE also displayed awesome gameplay and managed to earn a place in the Top 10 teams after the conclusion of Phase 3.

The overall prize pool of the event was ₹ 2500000, whereas the prize pool only for Phase 3 was ₹1,00,000. The top 5 ranked teams and one top Fragger from each phase of the tournament won cash prizes for themselves (ranging from 5k upto 40k). EWar PUBG Mahayudh was a first-of-its-kind tournament in India’s PUBG gaming circuit, as it provided a prolific opportunity for emerging or novice PUBG gaming enthusiasts across the country to compete and prove their gaming talent and skills against some of the most renowned, professional PUBG squads.

Intel and Marvel’s Avengers give you the chance to upgrade your gaming with an INR 4,00,000 sweepstakes Previous Post
BenQ ties up with Zoom to bring out Certified Video Conferencing Displays Next Post