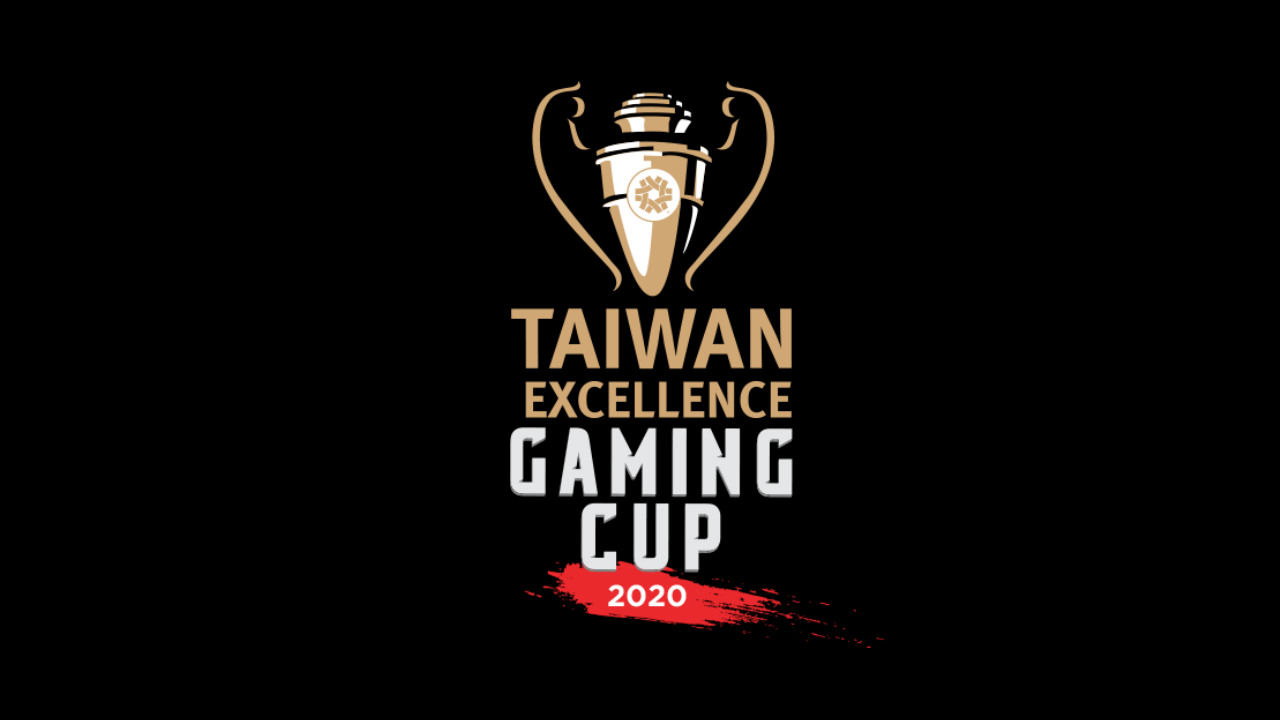 The seventh edition of the Taiwan Excellence Gaming Cup will kick off from October 29, 2020 and the qualifiers will go on till November 29. The grand finale will be held on December 12 and 13. Games included in the tournament include Counter-Strike: Global Offensive, Clash of Clans and Rainbow 6 Siege.

Even as several industries globally witnessed widespread disruption due to the Covid-19 pandemic, the eSports industry continued to thrive like never before. Amidst this, one of India’s biggest eSports events the Taiwan Excellence Gaming Cup (TEGC) is back with its seventh edition – this time in a unique virtual format adhering to all the rules of the ‘new normal’, yet promising to be equally electrifying!

This year’s innovative format will see a reprise of the exact excitement, albeit in a new avatar. Instead of facing opponents at an arena bustling with fans and monitored by referees, gamers will be competing against each other in an online-only version where teams will participate and interact remotely.

Across the world, with social distancing measures reducing consumer and business activity to a minimum, gaming has become a popular choice as an engaging distraction for people at home looking for social interaction. According to reports, the 2020’s global games market generated revenues of $159.3 billion with a healthy year-on-year growth of +9.3%. All game segments saw an increase in engagement and revenues as a result of the COVID-19 lockdown measures.
In this environment, TEGC promises to bring huge excitement to gaming fans with this year’s virtual edition. The qualifiers will all be held online with the winning team from each qualifier competing in an exhilarating finale round which will also be held online. Season 7 of the TEGC will give opportunity to the aspiring gamers from across India to participate in the elimination rounds. The qualifier rounds kickstart from October 29 and will end on November 29. The grand finale will be held on December 12 and 13. Gamers get to lock horns over three games Counter-Strike: Global Offensive (CS:GO), Clash of Clans (COC) and Rainbow 6 Siege (R6) offering a massive prize pool of Rs 10 lakh. The registrations for the event begin on October 18.

The grand finale of CS:GO and COC will be broadcasted online on the official Taiwan Excellence India channels.

Since the past seven years, TEGC has grown to become one of India’s longest-running gaming tournaments in India. It is viewed as a platform that brings together the best of the best from around the country in a stunning exhibition of skill and fun, as players and fans gather to honor the competitive spirit in an open format and determine a champion. It has moved from simply being a gaming tournament to being an emotion where gamers receive the chance to experience cutting-edge gaming technology and opportunity to game at the most professional level.

Up until last year, TEGC had created unique opportunities for gamers to meet and interact with people from different cities and walks of life who share a common passion for gaming. This year, though, things are different with the online version.

The virtual format could bring with it some unique set of challenges too. But the TEGC team has worked hard to create new tools to simulate the experience of being in a gaming arena which can keep up the energy levels. In fact, TEGC has adapted to the virtual format in a way that emphasizes its digital-first nature. There have also been some due changes to ensure everyone plays fair.

What hasn’t changed through all of this, though, is the spirit of gaming. No matter the teams or the fans, everyone has dealt with uncertain times and a situation that is constantly changing, which is why TEGC is all set to rekindle the enthusiasm by offering some nail-biting excitement.

Speaking about the new tournament format this year, Leonor F. M. Lin, President & CEO of TAITRA said, “This year is challenging for all of us. There have been so many ups and downs, but we have all learnt to adapt to the new normal and have emerged resilient. TEGC is back this year in a virtual format which means we will now have a much wider reach in terms of gamers, cities, audiences and fans. We wish to make the most of this unique situation to rally new fans and new users. More eyes than ever before are available for the digital world and TEGC is poised to capture them. Since we have always been known for our cutting-edge technology, we are insulated against the obstacles of the virtual format. But we are extremely excited about this year’s online edition. TEGC will keep up its spirit like every year where gaming aficionados do not just compete, they learn and experience international-level gaming like nowhere else.”