The Sony VPL-VW320ES projector is priced at Rs. 6,63,300 and is the third home projector by Sony to support 4K HDR 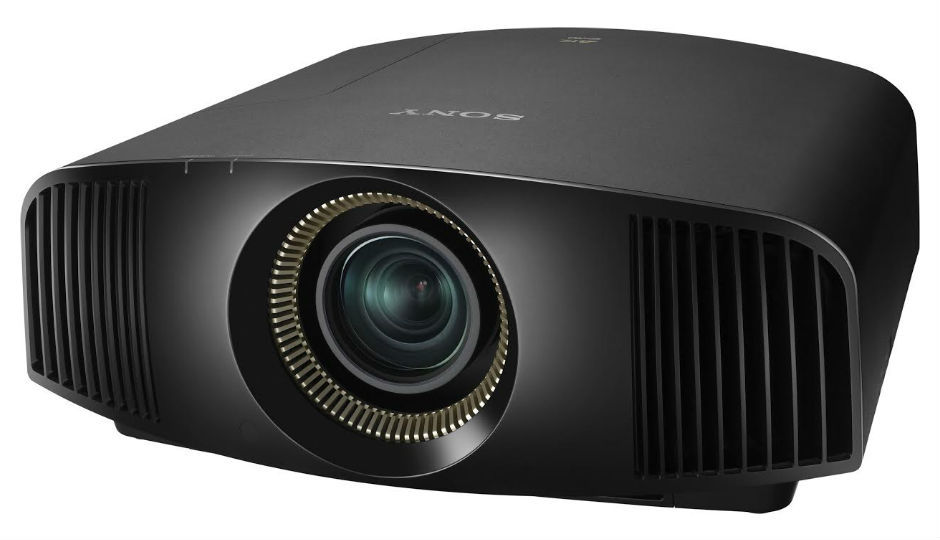 Sony has launched its VPL-VW320ES home cinema projector in India. The projector is 4K HDR capable and is priced at Rs. 6,63,300. The Sony VPL-VW320ES is the third home projector by Sony to support the 4K HDR format in the existing range. The projector was initially released at IFA 2015 and comes with a new firmware update.

Further raising the portfolio of its professional solutions category, Sony India today launched the VPL-VW320ES home cinema projector with 4K HDR capability. Following on from the arrival of the first 4K Ultra HD Blu-ray film releases by Sony Pictures Home Entertainment, the VPL-VW320ES strengthens the line-up. This continues the momentum built from the projector´s initial release at IFA 2015 with a new firmware update on offer to ensure customers with the best possible image quality from projectors.

This upgrade also highlights Sony’s commitment to developing HDR support and ultimate image quality across its home cinema portfolio. Giving the projector a second life, the VPL-VW320ES is the third Sony home cinema projector to support 4K HDR format in the existing range, after the VPL-VW5000ES and VPL-VW520ES.

With this, cinema enthusiasts will enjoy HDR content with a high contrast ratio and get the opportunity to experience total immersion through the imagery displayed from their VPL-VW320ES projector. HDR imagery is the closest representation of the reality our eyes see every day with greater detail, high contrasts, increased colour depth, brighter highlights and deeper blacks. Watching content in 4K HDR gives customers the opportunity to view content in a way they’ve never seen before with four times the detail of standard HD. With HDR, seeing truly is, believing as the HDR can produce images of such high quality and solidity, that takes users experience to another level.

Sony has also developed a new unified control protocol for its projector range, enabling intuitive and easy integration when various models are used within the same installation.