Priced at Rs 14,990, the HyperX Cloud Revolver Gunmetal uses 50mm drivers and comes with a detachable noise-cancelling microphone that is certified by TeamSpeak and Discord. 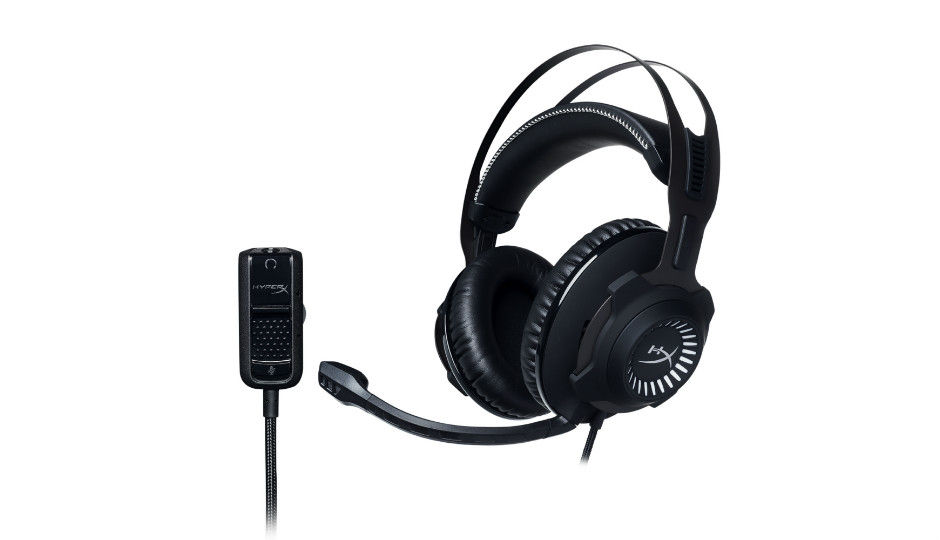 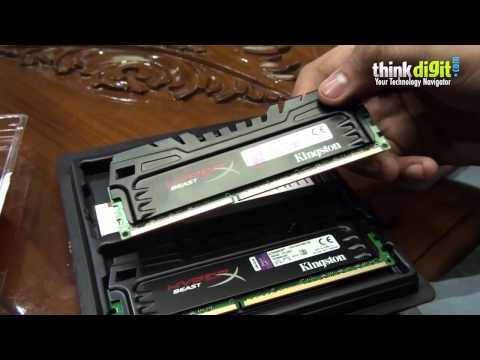 HyperX Cloud Revolver Gunmetal uses 50mm drivers that directs sound into the ear for precise audio positioning and a clean, crisp sound with enhanced bass. The headset is versatile with its detachable noise-cancelling microphone that is certified by TeamSpeak and Discord. The headset is designed to deliver ultimate comfort during long hours of gameplay with HyperX signature memory foam and premium leatherette on the ear cups and head band.

“The Cloud Revolver is known for its incredible studio-grade sound stage which gives an advantage during FPS gameplay. The drivers are tuned for players to identify footsteps and gunshots quickly and more accurately than the competition,” saidMr. Vishal Parekh, Marketing Director, HyperX India. “The Cloud Revolver recently won PC Gamer’s “Headset of the Year” award, and we are thrilled to offer a new gunmetal model option featuring a premium matte finish and comfortable design to gamers all around the world.”