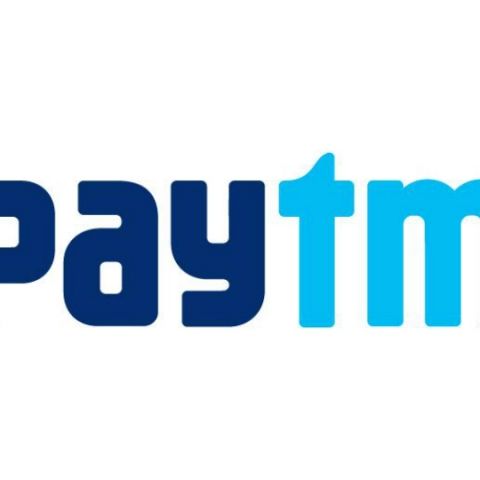 Paytm app for iOS has been updated to support 3D Touch found on the Apple iPhone 6s and the 6s Plus. With this update, those using the new devices will be able to do a lot more from the Paytm app icon itself. By hard-pressing the Paytm icon on the home screen, users will get a pop up offering a variety of options. This includes mobile recharge, Paytm wallet, track your order, and search. A single touch will show the Paytm Wallet balance. This will allow users to do transactions directly from their home screen without the need to open the application

Paytm, India’s largest mobile commerce platform has released a new version of its app for the iPhone 6S and 6S Plus. The application supports the stellar 3D Touch feature that is one of the most prominent upgrades in the highly anticipated devices from Apple.  With 3D Touch, users can do a lot more from the Paytm app icon itself, enhancing one’s propensity to make more cashless transactions quicker and with greater convenience.

By hard-pressing the Paytm icon on the home screen a variety of options pop up such as  mobile recharge, Paytm wallet, track your order and search. It also reveals the Paytm Wallet balance in a single touch. This enables users to dive into transactions directly from their home screen without actually opening the application.

Paytm spokesperson, Rahul Saini, Head of Product Design, “The 3D Touch feature on the iPhone 6S and 6S Plus screen enables the highly useful and appealing “Pop and Peek” function for apps. We decided to leverage the ease and smooth usability of this feature by unveiling the new app version for Paytm. The 3D Touch support will certainly augment the stickiness of the app and will lead to greater propensity amongst users to turn to Paytm for making a whole host of quick transactions and payments.”

Widely reviewed as devices offering the smoothest user experience in the world, the Apple iPhone 6S and 6S Plus will officially launch in India on October 16, 2015.