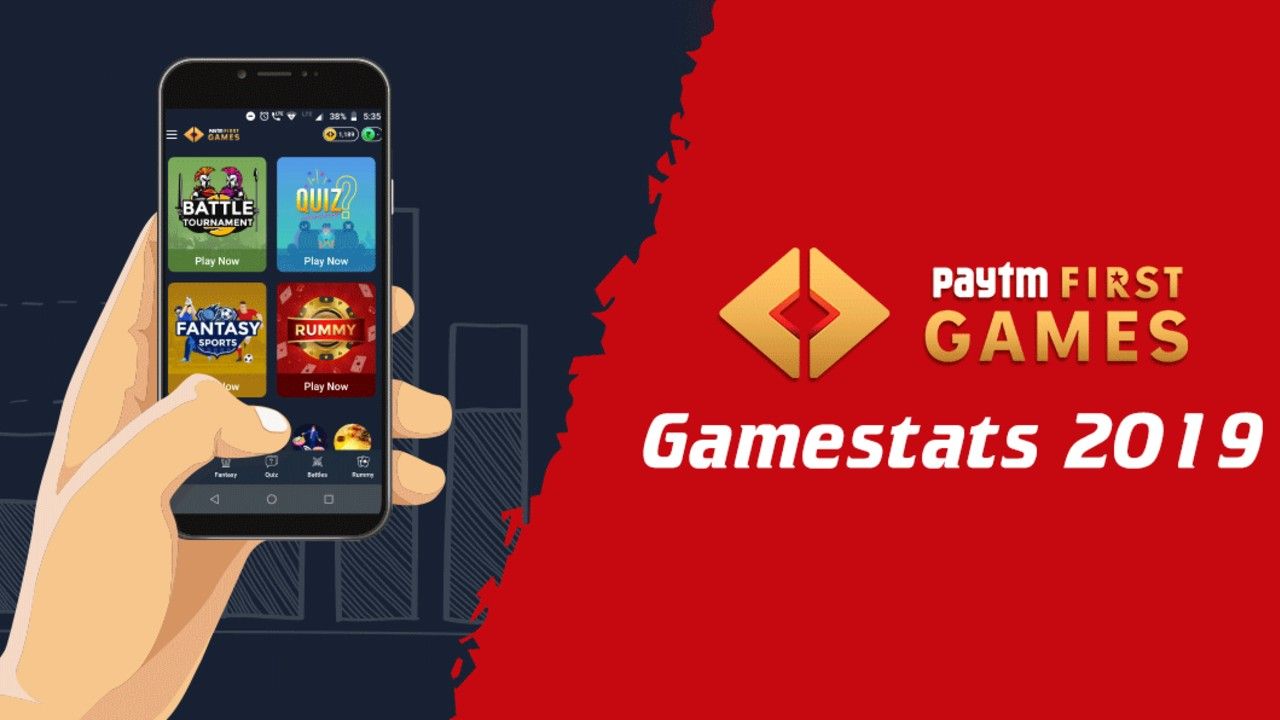 Paytm First Games announced that they have crossed over 45 Million registered users in 2019, delivering a 360-degree gaming experience inclusive of all genres.

The app now has over 200 games across games like Tic Tac Toe, Jump Jump, Ludo, and other including card games and fantasy sports. As per Gamestats, in 2019, users played over 72.5 crore games on the app.

First Captains, which was introduced on the Paytm First Games platform during World Cup 2019 garnered a massive jump in the popularity of fantasy cricket with total time spent over more than 28.5 lakh minutes.

Paytm First Games if a platform with more than 200+ games and has prizes worth more than Rs 10 crore. The prize money is then added to Paytm wallet and from there it can be utilised accordingly by the player.

Paytm First Games is a joint venture between One97 Communications (that owns the brand Paytm) and AG Tech Holdings. It has become the leading gaming destination in the country offering games such as Fantasy cricket, Rummy, Trivia and more. The platform has achieved over 30 million users and is expanding its customer base in India.