More than 250K videos are uploaded daily on the short video platform. 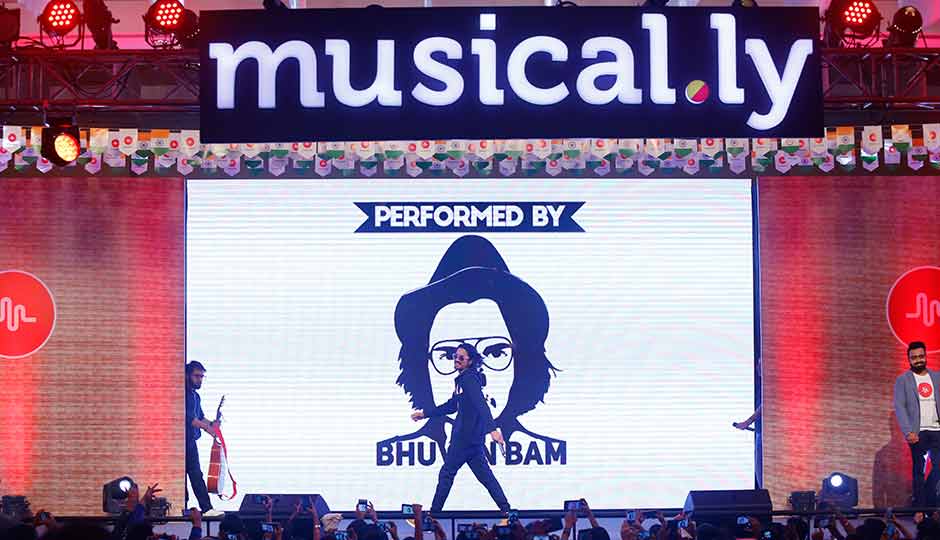 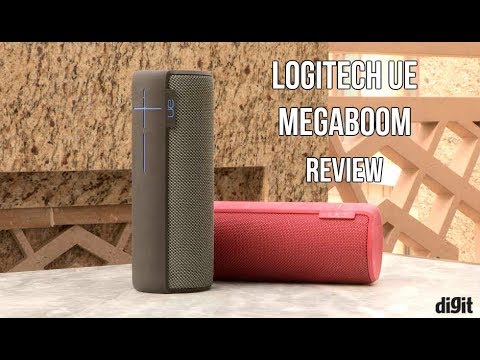 Musical.ly, a social media platform primarily based on short videos posted by users, reached a milestone of 15 million registered users in India. It allows users to create and post lip-synced videos with audio clips from songs or movie dialogues. The app boasts of 250K videos or 'musical.lys' uploaded every day in India. Bollywood celebrities such as Shraddha Kapoor, Tiger Shroff, Shahid Kapoor and Disha Patani have also joined the platform. In order to celebrate the milestone, musical.ly organised a meet-and-greet for the top users or 'musers' to connect with their fans and interact with them. It was followed by an influencer party where the top musers got to interact with each other including YouTubers and influencers such as Bhuvan Bam, Mallika Dua and others.

World’s largest short video app, musical.ly, hosted an official Meet and Greet, along with an influencer party on February 10, in Westin Mumbai Garden City. The Meet and Greet saw thousands of young ‘musers’ from across India fly down to Mumbai for the event, where they got a chance to meet their favourite top musers. Being the world’s largest short video app, musical.ly has more than 250K videos being posted on the app on a daily basis. User base in India is on the upswing. The Meet and Greet is a platform we have curated where the top users can meet their fans and interact with them.

In the evening, musical.ly hosted an influencer get together where musers, YouTubers and influencers such as Bhuvan Bam and others. The function also saw celebrities such as Rohan Joshi, Mallika Dua, among others who attended this special event saw special muser performances.

The winners of #1MillionAudition hosted by musical.ly were also announced during the Meet ‘n’ Greet. The winner-musers from the four categories were given away prizes that totalled Rs. 10 million. The #1MillionAudition was a creator incubation program created by musical.ly with an investment of upto Rs. 10 million. The campaign lasted for two weeks starting from January 19 to February 5, 2018. During the duration of the campaign, there were more than 300K musical.ly videos posted under the designated hashtags under four different categories namely, Best Vines, Sexy Moves, Special Skills and Best Dancers. The views of all videos have reached to 150M.