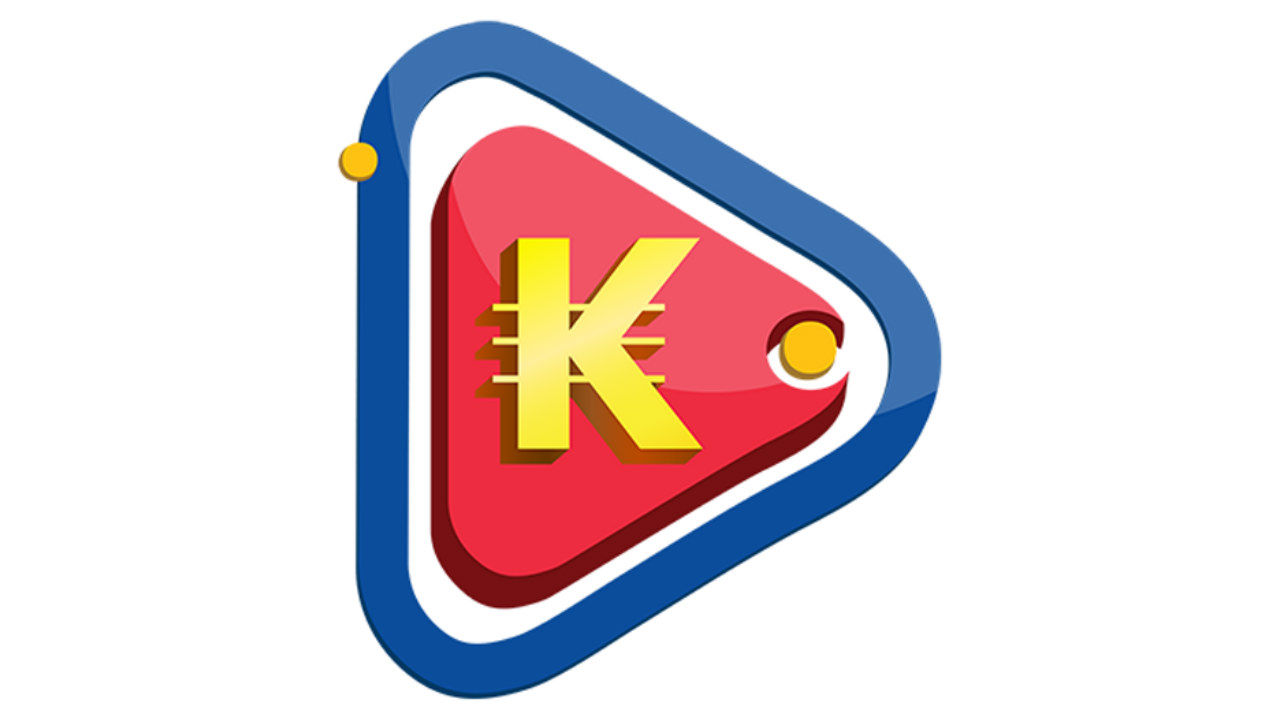 Kiko TV has announced that it will be adding two new features in its app. The first allows users to shop within the all while consuming video content. The second is the addition of in-app gaming that allows players to play games within the app itself.

KIKO TV has also launched in-app gaming wherein the users can play games in the app to earn coins. With more and more apps being pulled off the play store, KIKO TV came up with this feature to fill the void in the market.

These features have been open-heartedly welcomed by the public and in the first phase itself, the platform has witnessed a tremendous response. Available on both Android and iOS, the app has crossed 100k downloads, with a daily increase in the active users by 12%. It has signed up more than 50 merchants on the app and grossed annualized GMV of Rs.3.5 crores within a month of launch.

Speaking on the new features, Neeta, CSO at KIKO TV said, “We at KIKO TV are in constant lookout to offer more to our users and provide entertainment. These new features are the first of more to come and we are sure our users would enjoy them.”