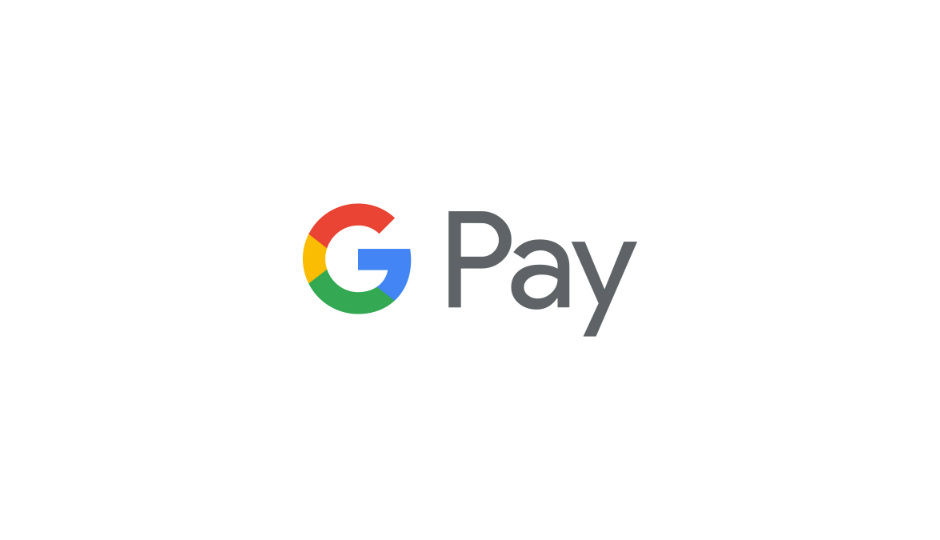 Google has announced that it has added a feature in its UPI-based payments app, Google Pay, that will send app notifications, as well as SMS for UPI collect requests to users. The move is aimed at ensuring secure digital payments experience on the platform.

With an aim to ensure a seamless and secure digital payments experience, Google is bringing new updates to the Google Pay app. Starting today, Google Pay will now send app notifications as well as SMS to inform users about the direction of flow of money - that is, underscoring that they are sending money from their account when they approve a UPI collect request.

In the last two years, instant bank-to-bank transfers via UPI have become the preferred form of payment for millions of Indians, with many users adopting digital payments for the first time. With the latest updates and additional notifications, Google Pay aims to help users easily identify any suspicious transactions and keep their money secure.

“We launched Google Pay with the best of Google’s security infrastructure, leveraging our experience of 20 years of bringing some of the world’s most helpful technology products to billions of users worldwide. And we are constantly adding features to help our users fully understand each step on the app. We have now launched notifications and SMS alerts to clarify the direction of flow of moneyand help them to transact securely.” Ambarish Kenghe, Director, Product Management, Google Pay said in a blog post.

Google Pay comes equipped with the best of Google’s security infrastructure. Some of these include: