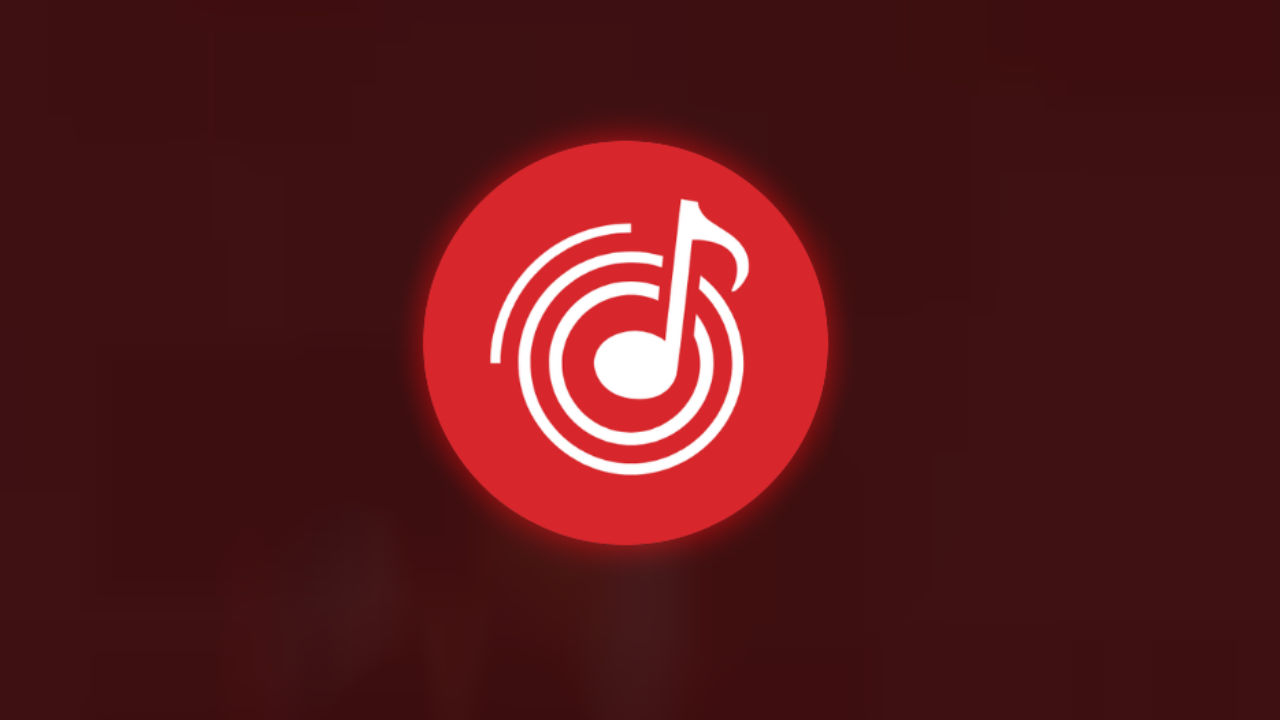 Airtel seems to have gained some ground in the music streaming wars. Citing App Annie's October 2019 report,  the company claims its Wynk Music app is on top, in terms of Daily Active Users.

Wynk Music, the OTT music streaming app from Airtel, continues to see a surge in its popularity amongst smartphone users in India.

Airtel today said that, based on Oct 2019 data from App Annie, Wynk Music is now the #1 music streaming app in India in terms of Daily Active Users. The performance metric underlines the massive user preference for Wynk Music when it comes to consuming music on smartphone.

Says Adarsh Nair, Chief Product Officer, Bharti Airtel: “The team is focused on building the most personalised music experience for our customers. Wynk’s deep catalogue of songs combined with a holistic understanding of our customer’s preferences allows us to build an incredible product. And Airtel users get a free subscription to millions of songs in Wynk through the Thanks program.”

Regional music emerging as the next powerhouse

While Bollywood and International music continue to be the biggest categories on Wynk Music, it is Indian regional music that is witnessing the fastest growth. Overall, there has been 75% surge in number of users streaming regional music.

With increasing smartphone adoption in Tier 2 and 3 towns and rural areas, the demand for regional language songs and local artists is seeing massive surge. More and more users in these markets are getting online for entertainment and discovering music on apps vs pirated music loaded on their devices.

Wynk offers music in 14 Indian languages and regional songs now account for 26% of the overall 3 billion plus monthly streams on the app. Songs in Oriya, Gujarati, Assamese, Marathi, Telugu and Bhojpuri have seen 150%+ growth and are also popular outside the home states as well. Interestingly, Bhojpuri music is also seeing strong uptake amongst urban youth in metros like Delhi.

“Regional content is clearly the new HERO as more users come online and look for content that is relevant to them. We aim to invest disproportionately for further expanding our regional content library and work with local artists to bring them to the online world of music.” added Adarsh Nair.