Xiaomi Mi Smart Band 4 leaked info suggests it could be priced under Rs 2,499 in India 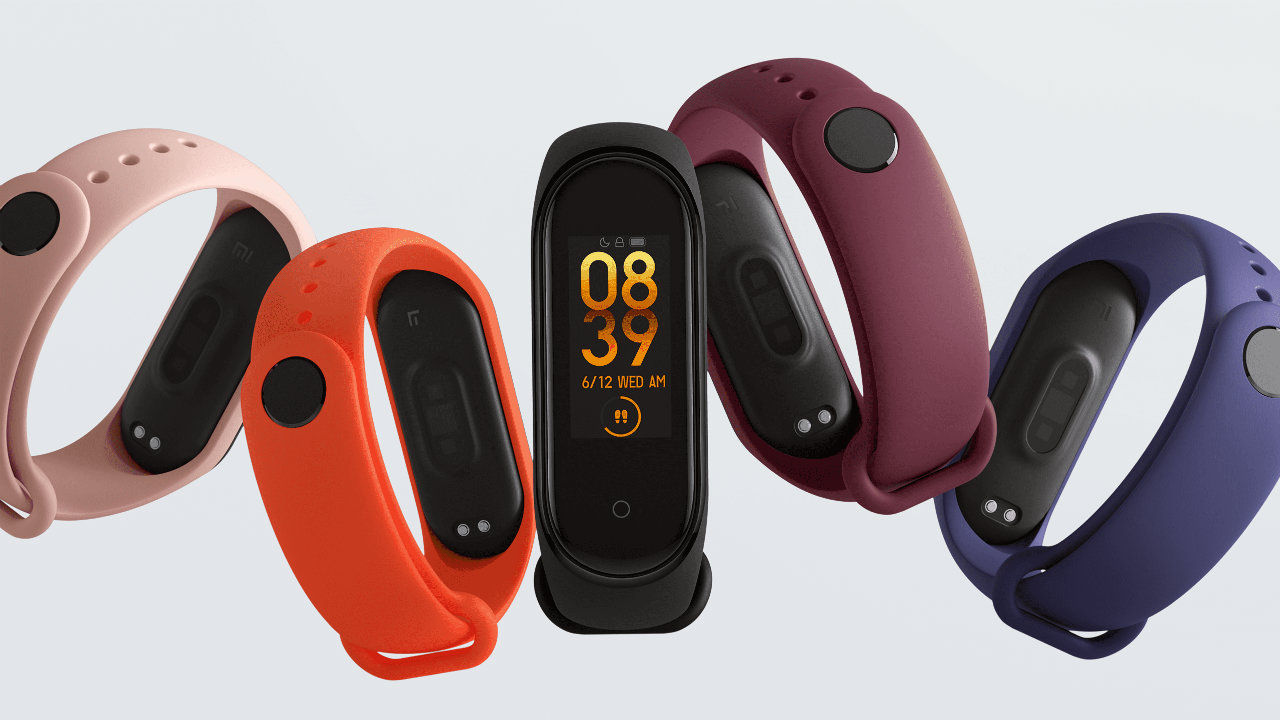 Xiaomi Mi Smart Band 4 leaked info suggests it could be priced under Rs 2,499 in India

Xiaomi is all set to unveil some of its new devices in India at an event on September 17. A new TV, a smart water purifier and the Mi Band 4 will all be introduced at the upcoming event. Since the Mi Band 4 was already launched in China, we know almost everything there is to know about it. However, its India pricing is yet to be revealed. Now, as per a new leaked image of the Mi Smart Band 4, it could have a maximum retail price of Rs 2,499 in India. However, we suggest you take the report with a pinch of salt since there’s no info on the source from where the retail box’s image has been obtained.

While the retail box suggests that the Mi Smart Band 4 could be priced at Rs 2,499, the device is expected to be priced slightly less in the country. If this turns out to be true, the smart wearable could very well be one of the cheapest devices to come equipped with a colour AMOLED display panel. It sports a 0.95-inch AMOLED display with a 120 x 240p resolution and has up to 5ATM of water resistance, along with up to 400nits of brightness that can be adjusted. Ṭhe device also supports firmware updates that are rolled out via an OTA update.