Wearables segment to grow by 17 percent with shipments of 310 million units in 2017: Gartner

Gartner says smartwatch sales to grow with Apple and traditional watch brands dominating the sales. Apart from Bluetooth headsets, smartwatches will account for highest sales among wearable devices from 2019 to 2021. 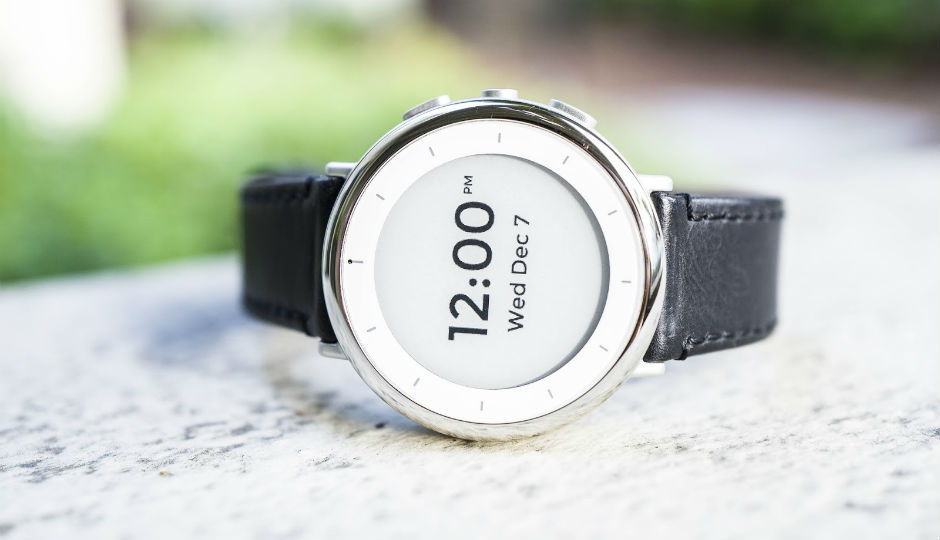 Wearables segment to grow by 17 percent with shipments of 310 million units in 2017: Gartner

Global wearables market is expected to grow by 16.7 percent to 310.4 million units in 2017. Gartner forecasts that sales of wearable devices will generate revenue of $30.5 billion this year and $9.3 billion of that will come from smartwatches.

Gartner expects smartwatch makers to sell 41.5 million units this year and the segment is expected to grow to 48.20 million and 80.96 million units in 2018 and 2021 respectively. Apart from Bluetooth headsets, smartwatches will account for the highest sales among wearable devices from 2019 to 2021. "Smartwatches are on pace to achieve the greatest revenue potential among all wearables through 2021, reaching $17.4 billion," said Angela McIntyre, research director at Gartner.

The report comes amidst reports that Samsung and Apple will introduce new smartwatches with focus on fitness tracking and LTE connectivity during the next few weeks. Gartner adds that Apple will have the highest market share among all smartwatch manufacturers and its market share is expected to decline further as traditional watchmakers tap into the segment. "The overall ASP of the smartwatch category will drop from $223.25 in 2017 to $214.99 in 2021 as higher volumes lead to slight reductions in manufacturing and component costs, but strong brands such as Apple and Fossil will keep pricing consistent with price bands of traditional watches," McIntyre added.

Among wearable devices, Bluetooth headsets are seen to account for 48 percent of sales in 2017. The analyst says that 150 million Bluetooth headsets will be sold this year and it is only expected to grow further with smartphone makers ditching the 3.5mm audio jack. Sales of the Head-mounted displays like VR and AR devices are expected to grow to 67.17 million units in 2021.