The abandonment rate of smartwatch is 29 percent while that for fitness trackers is 30 percent. 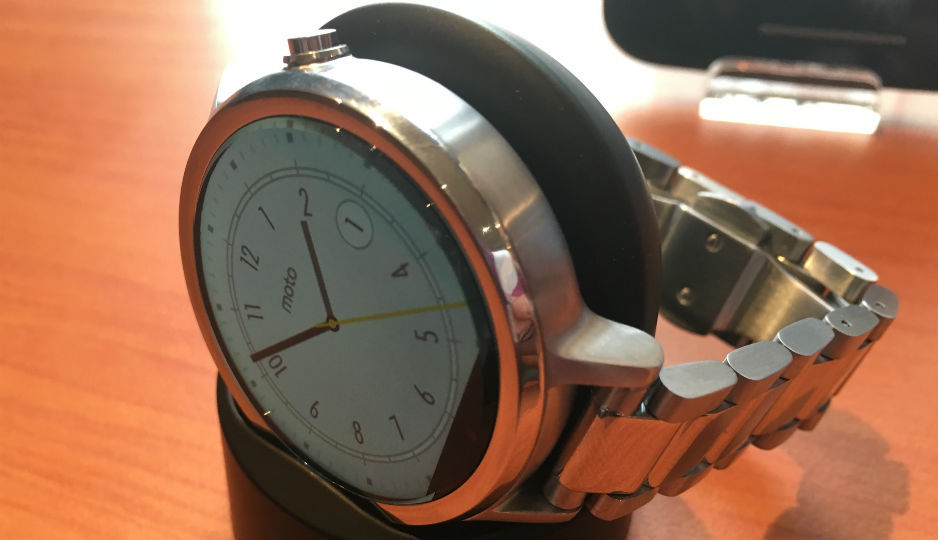 Wearable devices are losing popularity among consumers even before they took off big time. A recent IDC report suggested that wearables market registered a flat growth of just 3.1 percent and now Gartner says they risk high abandonment rates.

A new report from Gartner suggests the abandonment rate of smartwatch is 29 percent while that for fitness trackers is 30 percent. The report observes wearables lack compelling value proposition to drive adoption. "People do not find them useful, they get bored of them or they break," says Gartner.

"Dropout from device usage is a serious problem for the industry," said Angela McIntyre, research director at Gartner. "The abandonment rate is quite high relative to the usage rate. To offer a compelling enough value proposition, the uses for wearable devices need to be distinct from what smartphones typically provide. Wearables makers need to engage users with incentives and gamification."

Gartner survey confirms that smartwatch adoption is still in early adopter stage while fitness trackers have reached early mainstream. Interestingly, only 8 percent of consumers have used VR glasses or head-mounted displays. The smartphone makers are majorly moving towards VR as the next platform with Oculus and Google as the major software providers.

"The greatest hurdle for fitness tracker and smartwatch providers to overcome is the consumer perception that the devices do not offer a compelling enough value proposition," said McIntyre.

Since their introduction, smartwatches have been a device mainly to see smartphone notifications on wrist. They have gained standalone support with LTE introduction but lack the mass appeal achieved by smartphones.

According to Gartner, US leads the smartwatch adoption at 12 percent and the adoption is mainly among people 44 years old and younger. However, fitness trackers are in a better position with an adoption rate of 23 percent in the US and 15 percent in the UK.

"Fitness tracker cases and wristbands designed by fashion brands are sold as higher-priced upgrades, which may be a barrier to purchase," said Mikako Kitagawa, principal research analyst at Gartner.

Wearables may be lacking in terms adoption but the industry has turned more active than before. Earlier in the day, Fitbit formalised its Pebble acquisition in an effort to better compete with Apple. Motorola, LG and Huawei have delayed or abandoned smartwatch plans owing to lack of a compelling software experience.

Tim Cook claimed that Apple Watch sales are of the charts but the numbers do reflect a negativity.