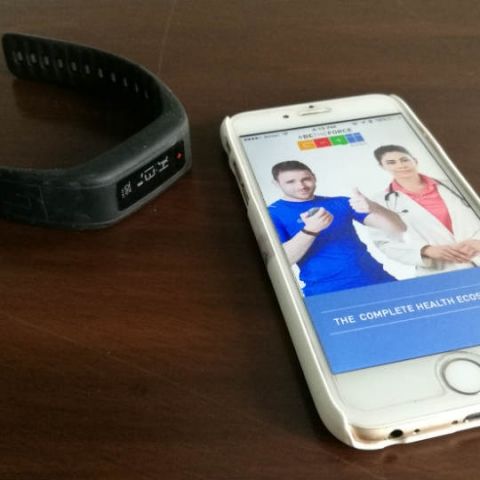 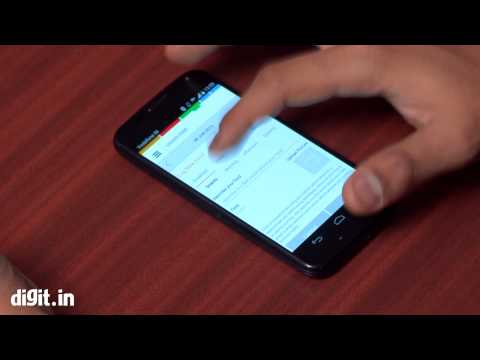 It seems like Indians prefer buying budget wearables rather than expensive smartwatches. According to IDCs Worldwide Quarterly Wearable Tracker, the sub-$50 (approx. Rs. 3,200) segment continues to dominate the wearables category in India and accounted for 78.6 percent of the total wearable shipment in Q1 2017. It also adds that there were 612,000 units of wearables shipped during the quarter. The market in the country is expected to grow at double-digit figures in Q2 and a few new China-based vendors and expected to launch their devices in the Indian market.

Celso Gomes, Associate Market Analyst, Client Devices, IDC India stated, "In addition to the low entry price of basic wearables, consumers are now getting better value from these devices as the category now offers advanced features. Features such as heart rate, sleep monitor and among others are soon becoming the must-have features in basic wearables, even in entry level (US$50) segments." 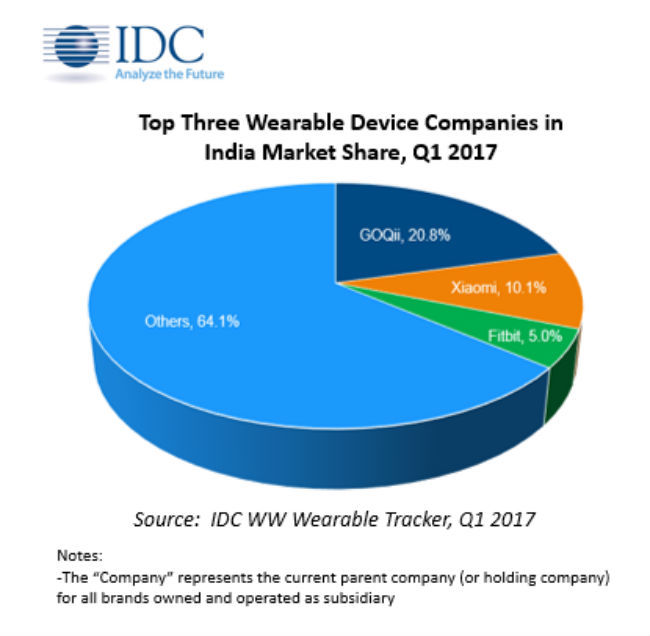 The report also notes that the offline sales of wearables grew to 36.2 percent in Q1 2017, as compared to 24.3 percent in the same period last year, and is expected to grow even further. Key companies like Fossil, Titan and more have entered the Indian wearable market through retail stores, while online vendors like Xiaomi and GOQii are also exploring offline channels.

GOQii maintained its lead in India with a market share of 20.8 percent in Q1 2017, followed by Xiaomi with 10.1 percent. The report notes that increasing competition and limited supply of Mi Band 2 during the quarter caused the decline. Fitbit took third place, even though its shipments declined 42.7 percent sequentially. Even globally, Fitbit has lost its top spot to Xiaomi and Apple.