Samsung has expanded its line-up of wearables and launched the Gear Fit2 Pro, a GPS sports band with smart features at Rs 13,590 and the Gear Sport smartwatch at Rs 22,990. 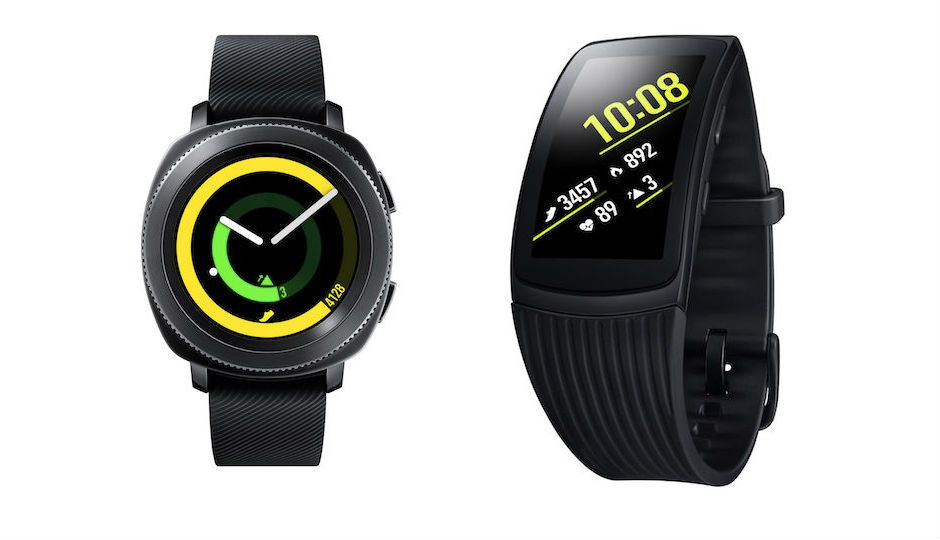 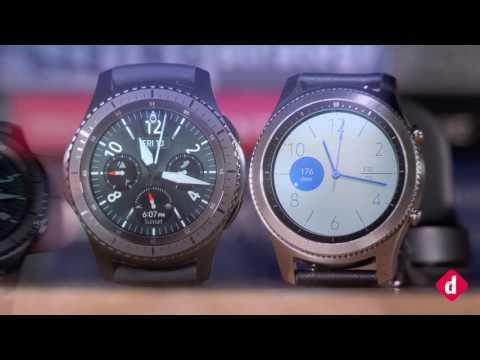 As wearables begin to gain a foothold in the country, Samsung India has captured 50 per cent of the premium smartwatch market (in value terms) in the first half of 2017 which was driven by its flagship smartwatch Gear S3, a top company executive said here on Wednesday.

"Samsung Gear S3 smartwatch has given us phenomenal growth this year. In the first half of 2017, in the premium smartwatch segment, (which is greater than Rs 25,000), we now enjoy a 50 per cent market share and are growing at the 50 per cent rate over last year in terms of value," Aditya Babbar, General Manager, Samsung India, told IANS here.

The company also witnessed a 70 per cent growth during the festive season this year (in value terms) for Gear S3 business compared to the period last year.

"In the festive season, we saw a 70 per cent growth with Gear S3 which makes us believe that our new line-up will also be successful," Babbar added.

Bullish on the growth, Samsung India on Wednesday expanded its line-up of wearables and launched Gear Fit 2 Pro, a GPS sports band with smart features at Rs 13,590, and Gear Sport smartwatch at Rs 22,990.

"There are fitness bands that have features like step counting, heartrate monitor and others. We wanted to give users a completely new experience. Gear Fit2 Pro gives a swimming solution (with 5 ATM water resistance and 'MIL STD' 810G) and real-time heart rate monitor which are top of the line features," Baddar said.

The devices with 5 ATM water rating can withstand pressures equivalent to a depth of 50 metres. "MIL-STD-810G" is a series of tests designed by the US military to test its equipment limits in various conditions.

The Gear Sport features a 1.2-inch AMOLED display and rotating bezel user interface (UI). The smartwatch is powered by a 300mAh battery and supports wireless charging, while the Gear Fit 2 Pro features a 200mAh battery.

The Gear Sport will let the user receive nutrition management alerts and activity recommendations even if they are offline and has been designed with military-level durability.

Both the devices will go on sale in December, the company said.

"We have introduced new smart capabilities, easy-to-use features and partnered with leading names in tech and fitness to help consumers go beyond fitness and live an active, balanced and fulfilling life," Babbar added.

According to market research firm Gartner, smartwatches will continue to drive the demand for wearable technology that projected to increase by 16.7 per cent in 2017.