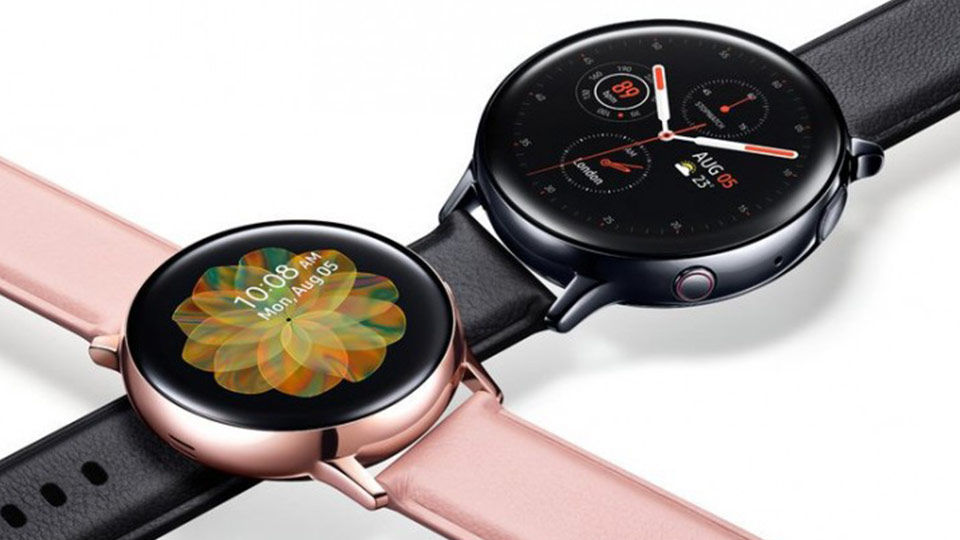 New rumours shed some light on the potential specs of the new wearable from Samsung. The Galaxy Watch Active is rumoured to come in 40mm and 42mm sizes, with the display on the respective size measuring 1.2 inches and 1.4 inches. Samsung will protect the Super AMOLED display on both the watches with Gorilla Glass DX+ and the watches are expected to weigh just 31 grams for the 40mm version and 36 grams for the 42mm version. Both watches will use a steel or aluminium case that will be MIL-STD 810G certified.

While rumours have long suggested that the rotating bezel won't be present any longer on Samsung’s wearable, the Watch Active 2 is rumoured to have a touch-sensitive bezel around the watch face. This could work just as easily as the rotating dial, but it would be interesting to see how Samsung manages to separate the touch interface of the watch face from the touch input on the bezels. The Watch Active 2 will employ the same Samsung Exynos 9110 SoC as its predecessor, with 768 MB of RAM on the Bluetooth-only model and 1.5GB on the LTE-capable wearable. Both will get 4GB of internal storage.

What is interesting is that the renders leaked by @evleaks show a date of August 5 on the watch, hinting that maybe Samsung could announce the new watch ahead of the Samsung Galaxy Note 10 announcement on August 7.