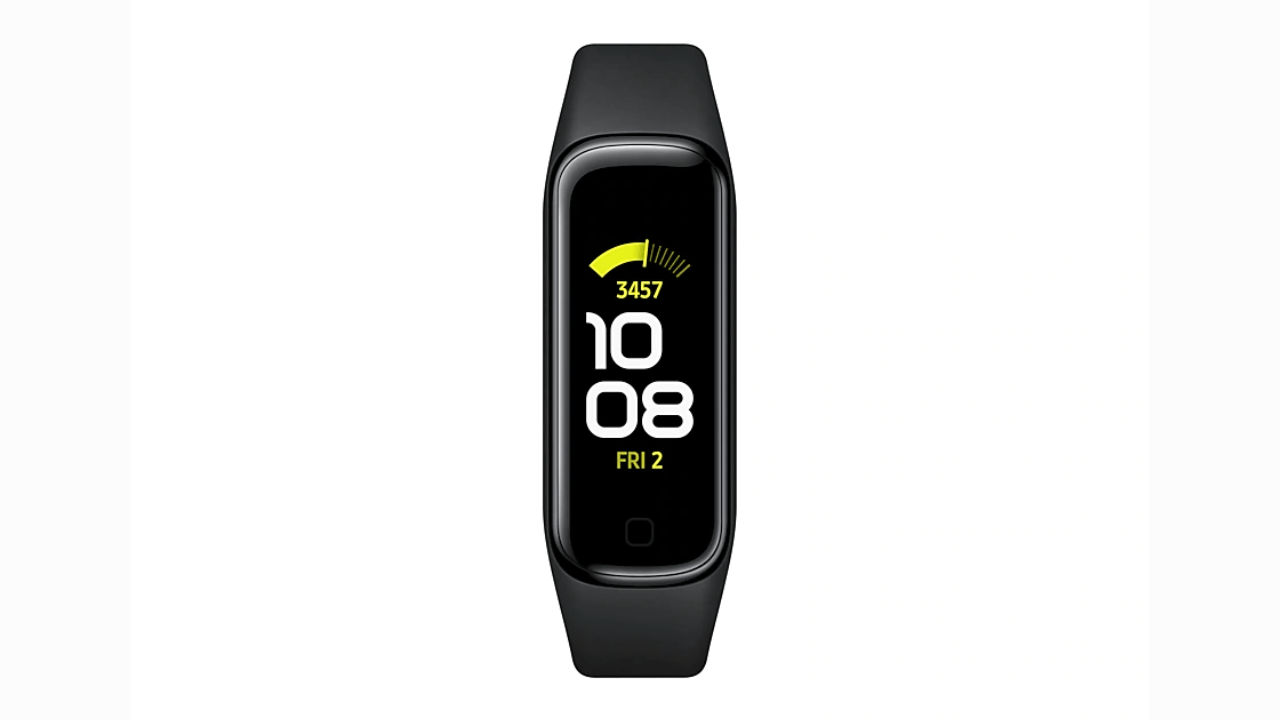 Samsung could launch the third-gen fitness band called Galaxy Fit 3 in 2022 if things stick to the production schedule. Else, it may choose early 2023 to introduce the product (as per GSMarena). Whatever the case may be, this is likely to spice up the competition in the fitness band market. 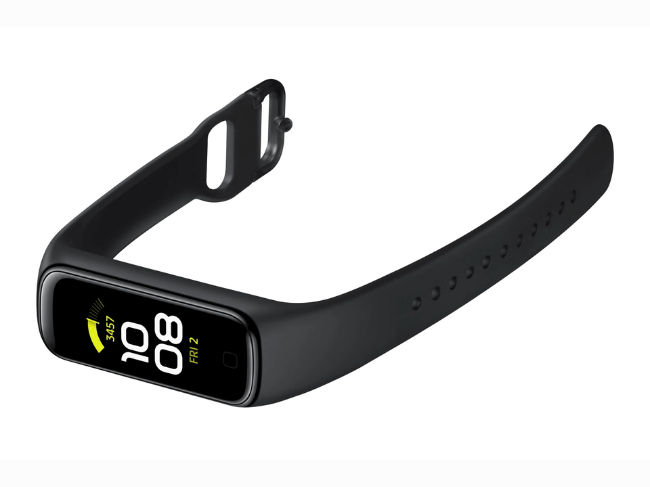 For that price, the Galaxy Fit 2 brought in the following goodies: 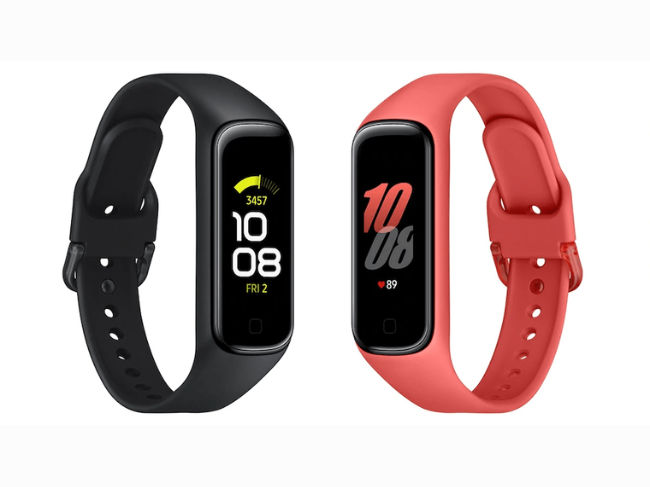 Samsung had outfitted the Galaxy Fit 2 with a 1.1-inch AMOLED display. It came with a touch key for waking up the screen, returning to the home screen, and cancelling menus. But you could interact via touch for general navigation.

Let’s see what upgrades Samsung offers on its new wearable. But don't expect the Fit 2 to arrive alongside the forthcoming Galaxy Watch 5 series, Galaxy Z Flip 4 and Z Fold 4 set to take place later this year.