Realme Band to include Cricket Mode alongside 8 other sports modes 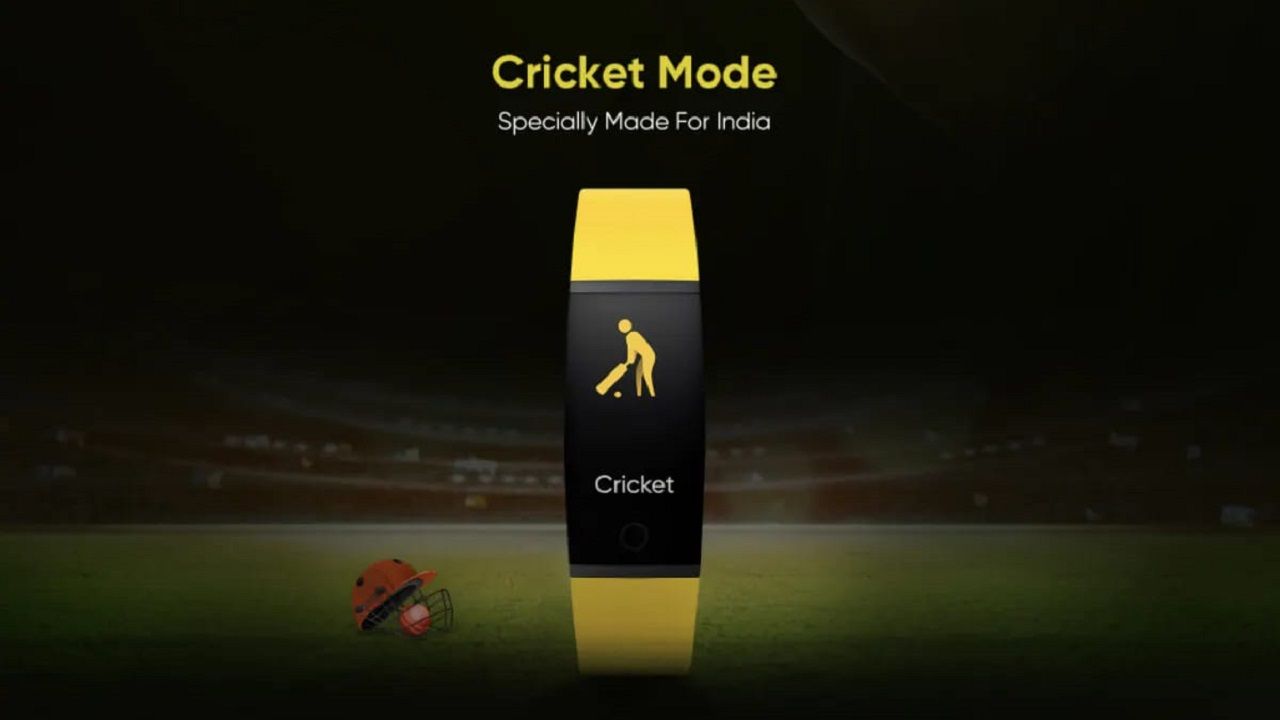 Realme will unveil the Realme Band on March 5

This will be the company's first fitness tracker

The Realme Band will come with nine sports modes

Realme is all set to unveil its first fitness tracker, Realme Band on March 5 alongside the Realme 6 series. The company has been teasing several features of the upcoming tracker. The new features include various sports modes. The Realme Band is seen to come with a built-in USB port to plug and charge without wires. It will also come with sleep quality monitoring support and smart notifications.

The teaser page reveals that the Realme Band will come with nine sports modes – biking, running, walking, hiking, climbing, yoga, fitness, spinning, and even cricket. The company says that the cricket mode is specially made for India as the sport is extremely popular in the country. The Band will come equipped with a built-in USB Direct Charge port that allows users to just plug the capsule into any adapter to charge. The USB portion appears to be hidden inside the silicone band, and it needs to be removed every time the need to charge arises.

The Realme Band will also show users calls, reminders, texts, and SMS messages. It will be rated IP68 for water resistance. It will enable users to hang up on calls by long pressing the touch button. The device will come in four colour options, namely, Yellow, Olive, Green, and Black.

The Band will launch alongside the Realme 6 series on March 5. Realme 6 and Realme 6 Pro both are teased to launch with a 90Hz FHD+ display. The two handsets will sport a quad rear camera setup. It will sport an Ultra-wide lens, a 64MP primary camera, a telephoto lens, and an ultra macro lens. The smartphones are teased to come with 20x zoom. Further, the Realme 6 series will feature the 30W flash charge that is claimed to charge the device up to 40 per cent within 15 minutes.