Moto 360 smartwatch is making a comeback, but there’s a twist 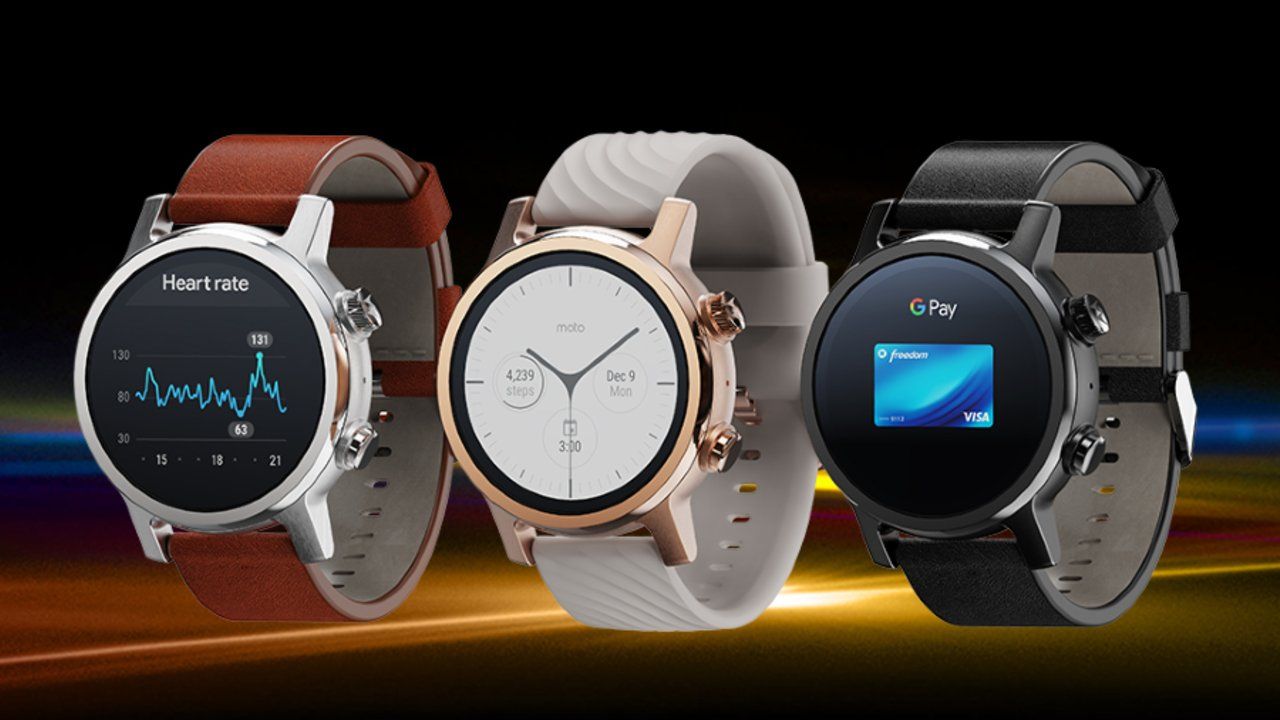 The 3rd generation Moto 360 does not feature the signature “flat tire” display.

The new Moto 360 smartwatch has two physical buttons on the sides.

The 3rd generation Moto 360 looks like the successor of 2nd gen Moto 360 released 3 years ago. However, it does not feature the signature “flat tire” display. It comes equipped with a 1.2-inch fully circular OLED display with a resolution of 360 x 360 pixels that features always-on functionality.

The new Moto 360 smartwatch has two physical buttons on the sides that is similar to the rotating crowns seen on other smartwatches. The top button helps users to scroll through the UI of the smartwatch and the lower button enables users to customise app launch shortcuts according to their need.

The 3rd generation Moto 360 is powered by the Qualcomm Snapdragon Wear 3100 Platform paired with 1GB RAM with 8GB internal storage. It runs Wear OS by Google. Further, the smartwatch features NFC, GPS, and heart rate monitor. It packs a 355mAh battery that supports fast charging. The company claims it can charge from zero to 100 percent in 60 minutes.

The upcoming Moto 360 smartwatch is priced at $350 (Rs 24,800 approx). Pre-orders will begin mid-November in the US, Canada and the UK. It will be available through major retailers in December. There is no word on India availability yet, but we are expecting it to hit the Indian market before the end of the year.