LG promises 'perfect circle' in its next smartwatch 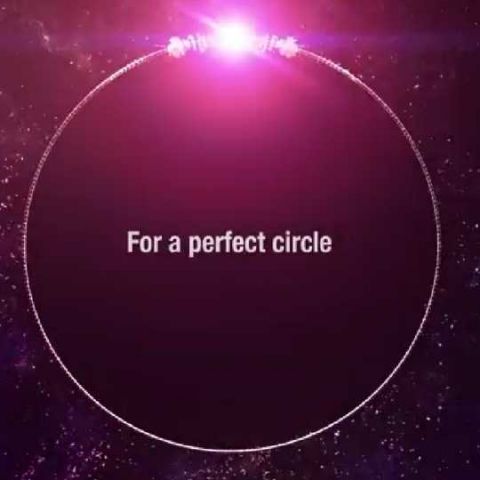 While there's a lot of buzz around Motorola's Moto 360 smartwatch, LG has already begun teasing its next smartwatch, conveniently dubbed as LG G Watch 2 aka G Watch R, which is most likely to be unveiled at the forthcoming IFA event in Berlin.

The teaser for the G Watch R was released via the company's mobile global YouTube channel. The teaser shows the circular face of the watch, apparently competing against Motorola's much-awaited round smartwatch.

The G Watch R also features a button on the side, which gives a more traditional watch-like feel. Teaser briefly shows digital step counter, distance meter and compass. It's worth noting LG advertises the new smartwatch with phrases such as “Round the corners”, “Feel the gap” and “perfect circle”.

LG had launched its first smartwatch, G Watch in June this year. The G Watch is also among the first devices to run on Google's wearable device centric operating system, Android One. While LG has already begun preparations for its next wearable device, other manufacturers such as Asus and HTC are most likely to join the smartwatch race pretty soon.

You can check out the teaser in the video embedded below. Let us know what do you think about the new LG smartwatch. Also check out Top Smartwatches to buy in India