Tipped to be called the LG Watch Timepiece, it is expected to feature a stainless steel body with physical hands and a 1.2-inch LCD screen over them. 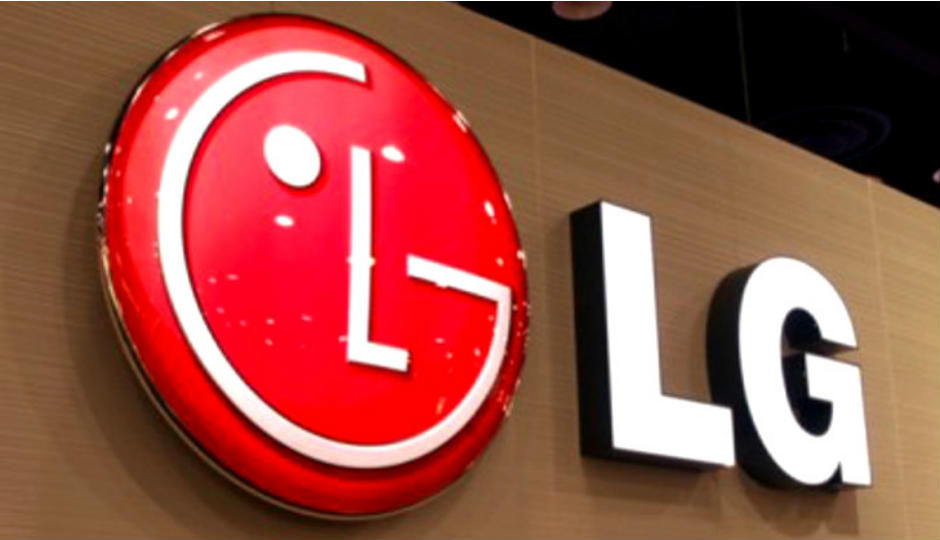 LG may unveil a new hybrid smartwatch soon. According to a report by Android Headlines, he device will be called the LG Watch Timepiece and will be the first wearable by the company to run Wear OS out of the box. As the watch is a hybrid device, it will combine a OS with a traditional mechanical clock.

As per the report, the LG Watch Timepiece will feature a stainless steel body with IP68 certification. Since it is expected to feature a physical watch hands with mechanical movements, the watch is tipped to last 100 days on a single charge, while it is operating solely in ‘Watch Mode’ in which the wear OS features are  almost completely disabled. However, even when the 240mAh battery is depleted, the watch is said to be able to track time for about a 100 hours.

While the watch is expected to feature physical watch hands, it is tipped to sport a 1.2-inch LCD panel above the watch hands. It will be able to display watch faces, which can be installed via the Google Play Store. The watch hands themselves are also said to relay extra information such as a compass, stopwatch, altimeter and more.

As per the report, the LG Watch Timepiece will be sold with a 22mm silicone rubber strap. However, users will have the option of swapping straps. Further, LG is also tipped to launch a special edition version of the device called the LG Watch Timepiece+ that will be available with a silicone and metal strap and an extra charging cradle. As for specifications, the watch is tipped to offer 4GB of eMMC storage with 768MB of LPDDR3 RAM. It is expected to be powered by Qualcomm’s Snapdragon 2100 chipset.

This report comes just a few days after it was reported that Samsung was also planning to launch a device with Wear OS. Tipped to be called the Samsung Galaxy Watch, the device is expected to come with Bixby built in. All current Samsung wearables are powered by the company’s TizenOS