Infinix Band 5 has just been launched in India 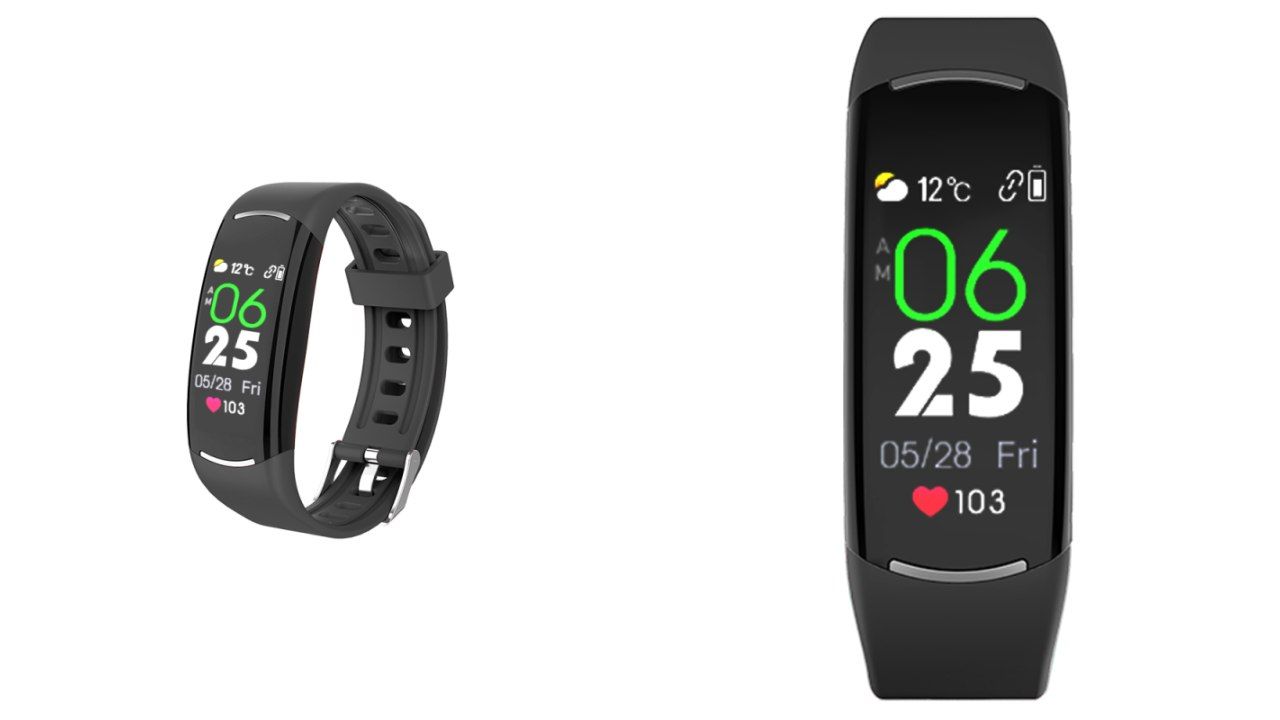 The Infinix Band 5 is equipped with a 0.96-inch IPS display

The wearables market has slowly matured into one that bears taking seriously. With that said, the number of brands that have thrown their hats into the wearables ring are numerous but there are a few names that stick out of the crowd. Xiaomi, Apple, Samsung and FitBit have all released wearables in the past and have captured a significant portion of the market. Another name that is moving up in the world of wearables is Infinix.

The company has just launched the Infinix band 5 in India and it is poised to go up against the Xiaomi Mi Band 3i. Priced at Rs 1,799, the Infinix Band 5 comes with an IPS display as well as a range of sensors including a 27x7 heart rate sensor. The Infinix Band 5 will also go on sale on Flipkart from December 3 onward. The fitness tracker will be available in Black, Blue and Red colour profiles.

The Infinix Band 5 is equipped with a 0.96-inch IPS display and claims to have a battery life of 5-7 days. We will have to put the tracker through its paces to test out that particular claim so watch out for the full review of the Infinix Band 5. It also comes with one more feature that is ideal for lazy folks. The Infinix Band 5 will come with a sedentary reminder that will alert you when you have not moved from a particular spot for a long duration. Basically, the tracker will tell you that it’s time to get on your feet and exercise.

The Infinix Band 5 has already hit Indian shores and will be available on Flipkart.